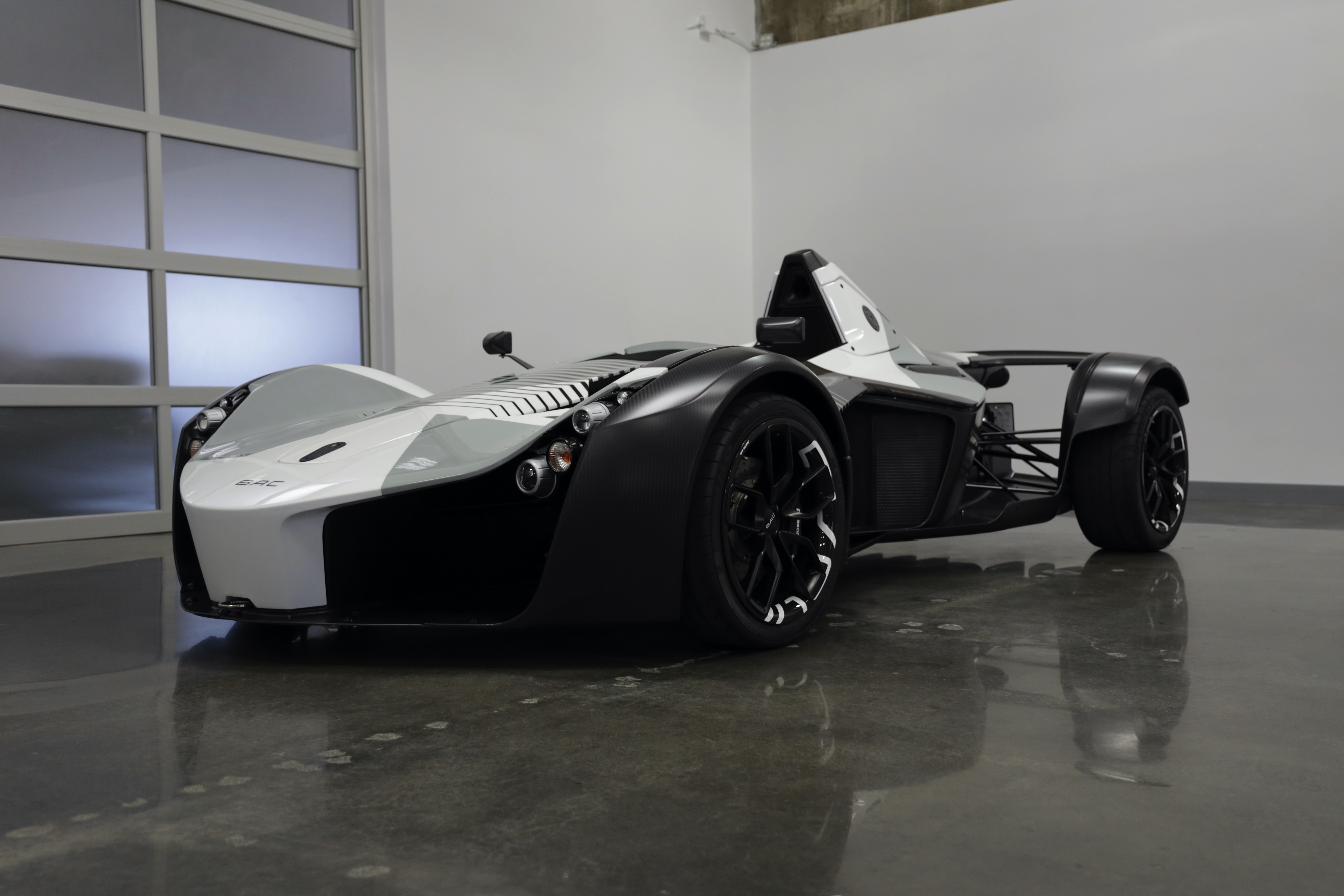 Addison, TX – Drive down most streets west of Addison Airport, and you’re almost overwhelmed by the external congestion of internal combustion. If you can remember Dallas’ Ross Avenue back in the day, the automotive venues off of Midway are the 21st-century take on the brightly lit used car lots of yesteryear. Here, however, the pre-owned inventory is sheltered in cavernous warehouses, and the only visual access to the wares is if someone has left a garage door open.

In the 4000 block of Billy Mitchell Drive sits Tactical Fleet, a pre-owned luxury retailer co-managed by partners Chris Barta and Jason Putnam. Both Chris and Jason are alums of Park Place Motorcars, and both wanted to further pursue their automotive vision outside of Ken Schnitzer’s immaculately groomed showrooms and, instead, inside an immaculately groomed commercial warehouse.

Tactical Fleet’s mission is a tad obscure if you’re just parking, as the outside of the building gives little clue as to what revs inside. Open the door, however, and you’ll know. To your immediate right is a metallic blue Ferrari 812 Superfast, looking – as you’d hope – super fast, while behind it is a Mercedes AMG GT R finished in what Benz describes as Green Hell Magno. But I’m here to see Tactical Fleet’s just-off-the-boat BAC Mono, a $300K answer to a question – Can I buy a single-seat track car for the street? – more than a few well-heeled enthusiasts are asking.

If, like myself, you sat through John Frankenheimer’s Grand Prix at 13, you’ll clearly remember the opening sequence. An F1 car is on the grid, awaiting the start. Revs climb, unmuffled exhausts wail, and you’re suddenly sucked into the explosive force of what was then a state-of-the-art racecar. And if, like myself, that imagery and cacophony has stuck, you’ve long ago realized there’s no career in Formula One, but maybe – just maybe – there’s something to feed your passion and fuel your fire…before the fire dies.

The small team at Liverpool’s Briggs Automotive Company, in business since 2009, have devised a means to that specific, high-velocity end. Dubbed the Mono, it’s a tightly drawn single-seater looking not unlike a smallish Formula or Indycar. With an open cockpit, four wheels that are semi-enclosed, and 305 horsepower positioned immediately behind your head, it’s everything Grand Prix director John Frankenheimer had promised. And while the film reportedly had a budget of $9,000,000 – big money in 1966 – the BAC Mono starts at just $235K!

Although the BAC Mono isn’t beautiful like Lamborghini’s Miura is beautiful, nor menacing like that Green Hell Magno Mercedes-AMG is menacing, the stance and shape of the Mono are indisputably seductive. I didn’t get into its shaped-for-the-owner seat, but it is a personal space that would require all of your personal attention. The steering wheel detached for easier ingress, and reattaches for (as you might hope) easier control. A menu of buttons on the wheel control everything but heartrate and perspiration, and while wearing a helmet isn’t mandatory – this ain’t your Kawasaki, Pilgrim – it’s probably an idea residing on the right side of ‘good’.

Once lit, the Mono’s 2.5 liter Ford Duratec sounds far more exotic that ‘Ford Duratec’ would suggest. It’s raspy – think Christopher Walken with a cold – at low RPM, while you’ll be humming Born to be Wild as its 305 horses approach redline. Since I didn’t get in the Mono I obviously (regrettably) didn’t drive it, except in my head. And in my head it spun off the track, hit an Armco barrier and wadded the Mono into a $300K ball.

In a post-World War II America with a newly formed SCCA, races were run with cars that had typically been driven to the track. Obviously, that’s not the model today – even track day weapons are often trailered, and a track day isn’t a race. With the Mono you could obviously drive it to the track, and become Will Power at the track. Or you could simply drive it to work, and spend the next ten hours trying to hide your I-just-got-laid grin.