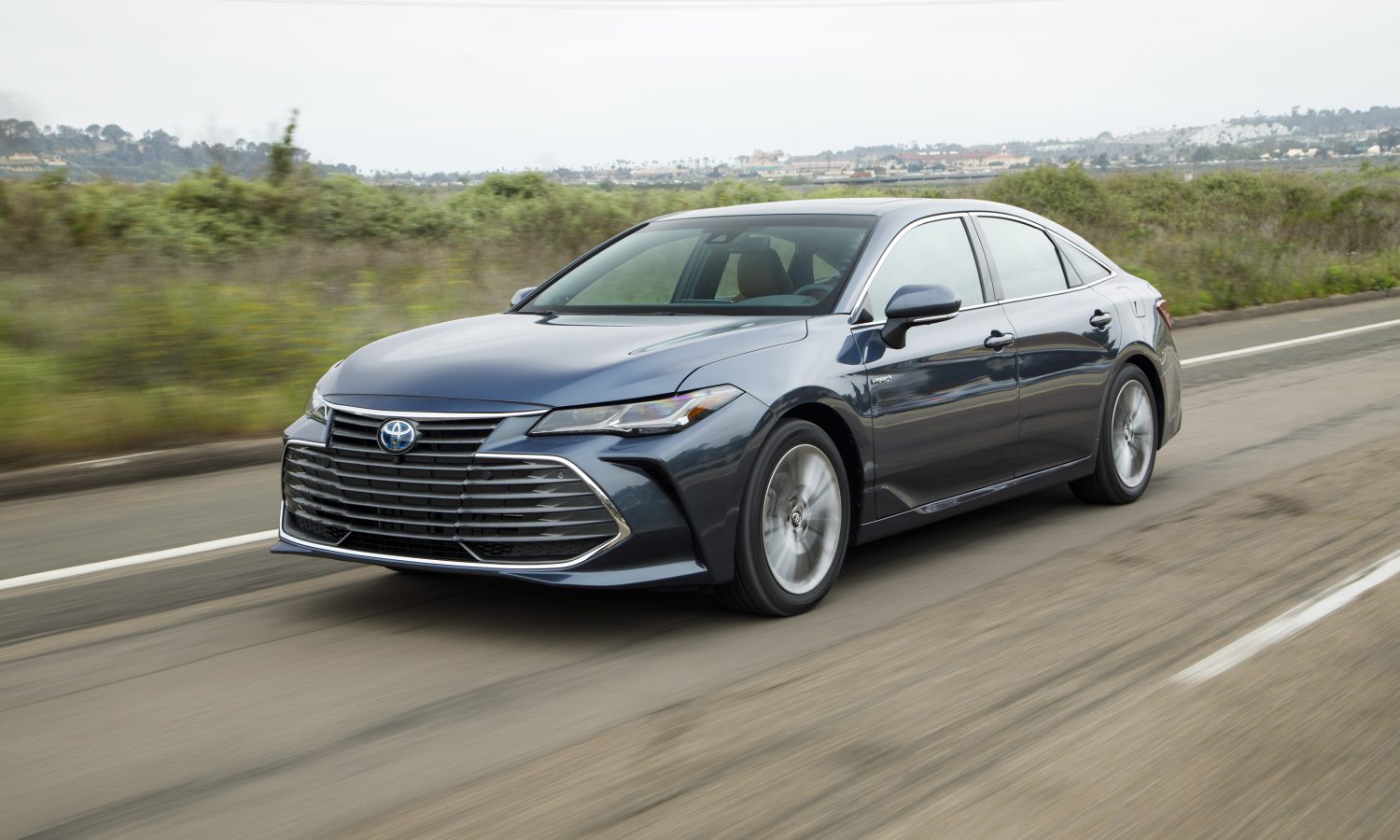 Revenge of the Sedan

The New York-based International Motor Press Association (IMPA) hosts an annual gathering of automobiles and automotive press, which they call the IMPA Test Days. For the last decade it’s been held at the Monticello Motor Club in Monticello, New York, roughly 90 minutes north of New York City. And while Toyota’s Avalon Hybrid wasn’t part of this year’s comparison, at least one of IMPA’s members remains a big fan of the sedan.

To support the Test Days Concours, Gregg Merksamer, a contributor to Old Cars Weekly, entered both a Crown Vic and Lincoln Town Car. And while neither one has achieved classic status, both are well regarded for their durability on the road (the livery companies still love ‘em) and almost timeless appeal. And as Gregg notes, there’s a lot to be said for easy access (no climb up and a relatively modest step down), decent visibility and – given their trunks – real security relative to today’s crop of SUVs and crossovers.

Toyota’s Avalon isn’t a Town Car or Crown Vic, but it could easily be described as a more contemporary take, offering those same attributes. For 2019 the Avalon is all-new, built atop Toyota’s new corporate platform, and offering the benefits – lighter weight and higher strength – that a new platform typically delivers.

If you don’t get behind the wheel of a sedan or sport sedan often, you can forget just how connected these vehicles are to the roadway. Even in the relatively soft, comfortable spec of Toyota’s largest sedan, there’s a directness to the Avalon you won’t typically find in a crossover, and simply won’t find in a body-on-frame SUV. Part of the fun is due to the sedan’s typically lower weight. The Avalon weighs but 3700 pounds, while a comparable crossover would be on that side of two tons. And part of it is the Avalon’s lower center of gravity, sitting just five inches off the ground; with no pretense of boulder hopping, you don’t feel as if you’re sitting on top of a boulder.

The bulk of Avalon sales will be with Toyota’s overachieving V6. Opt, however, for the Avalon Hybrid and the V6 is dumped, replaced by a 2.5 liter four and two motors. Motor #1 handles the vehicle’s electrical platform, while Motor #2 serves as a supplement to the Avalon’s 176 horsepower four. The end result is a tossable, responsive midsize (although it feels larger on the inside) delivering all the acceleration you should need, a relaxed cruising capability at highway speeds, and 40+ miles per gallon.

Inside, our midlevel XSE test vehicle came with the comfort you’d expect from a $40K window sticker. Front seats are generously sized and supportive, while the rear offers the breadth necessary for the occasional third adult. While the Avalon’s roofline has become more coupe-like, the beltline remains relatively low. The end result is a car that, in the congestion typical of bigger cities, a driver and his or her passengers can see out of. Like the Town Car or Crown Vic, an Avalon would make an extremely solid transport, for pleasure or for hire.

With manufacturers rushing madly into the EV space, there remains – I think – a strong argument for the range and efficiency of a hybrid. With 40+ miles per gallon and a 13-gallon tank, there’s 500 miles (typically two weeks for the average owner) between fill-ups. And with the torque provided by Motor #2, you can have as much fun behind the Avalon’s wheel as you want…without looking like you’re having fun. Go get your Gregg on.