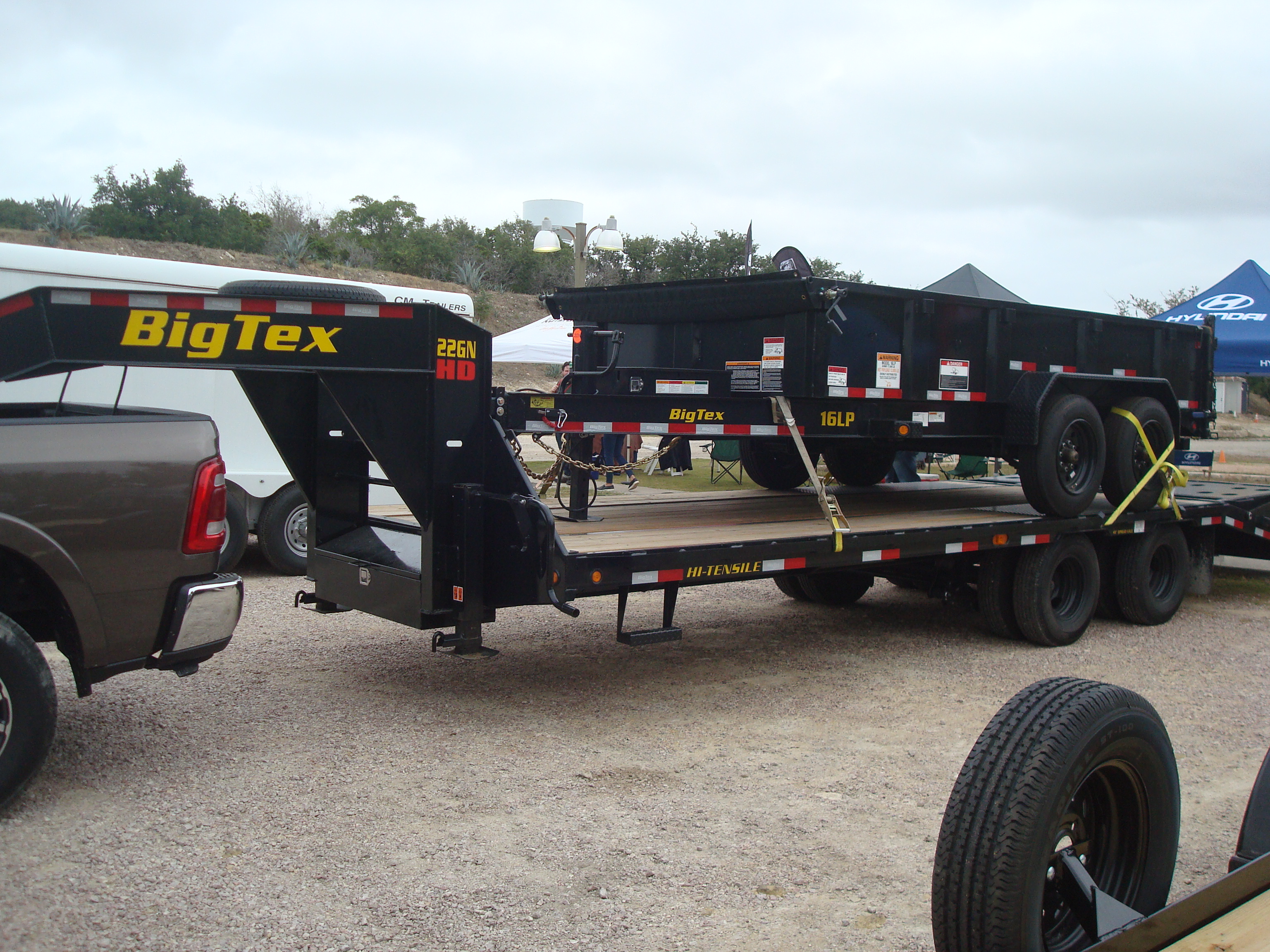 This year’s Texas Truck Rodeo, again hosted by the Texas Auto Writers Association (TAWA), brought together lots of SUV and crossovers, but just three truck brands: Ram, Toyota and Jeep. Once again, Ford, Chevrolet and GMC sat out, while Nissan’s refreshed Titan was there for show (but couldn’t be driven), and Toyota opted to not bring its full-size Tundra. An Austin-area dealer, having downed a can of empathy, loaned TAWA a GMC and Ford to look at, but – again – neither brand was officially entered.

As has been typical over the last several years, Ram and Jeep supplied all their models, along with lots of specialists – and a liberal sprinkling of senior management – from the FCA team.  At the top of the Ram menu was the Ram team’s 3rd-generation 3.0-liter EcoDiesel engine. This is an outstanding engine and worth putting on you shopping list. The Heavy Duty Ram showed off its unique system for hooking up your trailer, which includes an air suspension system that makes it a breeze. Multiple cameras also help with all needs for a good towing experience, while Ram’s new two-way tailgate option is just another new innovation in the tailgate wars among the Big Three.

Truck Electrics will be also part of this amazing event and will be exhibiting workshop supplies with competitive prices.

The Ram Infotainment system is one of the best around, according to Truck Trend editor Jason Gonderman, a guest speaker. And the Ram’s 3.0 EcoDiesel is now available throughout the complete Ram lineup – from base work trucks to how-much-can-I-spend? crew cabs; that’s not the case with its competition.

Jeep had its new Gladiator pickup to drive. And with so many different configurations it is most definitely a pickup, but also a rock climber and daily commuter. With all the different Jeep models and variants, it can be hard to decide which one is the right one, so you should probably buy two…

As you’d guess, crossovers were abundant, as this segment has exploded in the past few years. From the smallest Jeep to the biggest Lexus or Volvo it ran the gamut. Everyone has something to fit most people’s needs. And bring your checkbook, as the price for luxury trucks and SUVs can reach well over $80,000.

Weather and the new event site, Austin’s Star Hill Ranch, worked out well. With that, the weather on the second day was wet, but no one had trouble navigating the track. TAWA members are voting this week, and winners will be announced shortly after that.

Editor’s note: Harold Allen managed regional PR for Ford Motor Company over several years. During that time, Harold always invested heavily in TAWA events, including – and notably – the Texas Truck Rodeo. Harold’s professional acumen is missed at Ford – and txGarage is happy to have it!