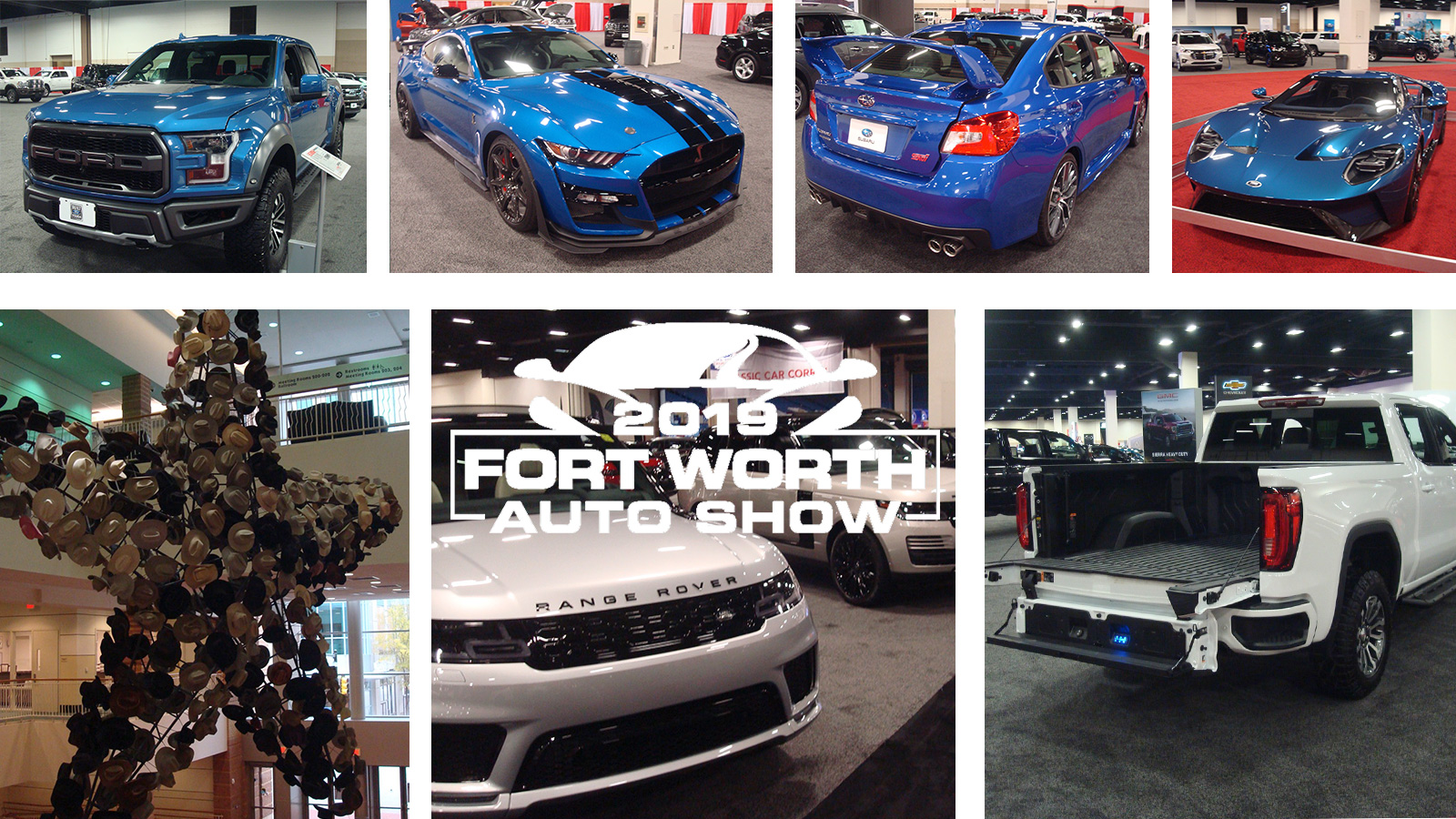 In the rearview mirror

The 2019 Fort Worth Auto Show was definitely worth attending. The amount of high-end SUVs and trucks is very appealing to Texas drivers, whether for work or play. The cost of many of the vehicles at the show was staggering, and there was no shortage of ultra-luxury trucks and SUVs. Ford, Ram, GM, and Toyota strutted out their very best high-end trucks, while the lineup of SUVs was overwhelming. I have attached several photos to give you an idea of what was displayed at the show.

Another event at the show was hosted by a new group of auto writers. The new group, called the Texas Motor Press Association (TxMPA), voted for its directors, positioned to lead the new group forward. At the event, TxMPA had three speakers. The first was from Cars.com on “Understanding the Millennial Buyer”, which featured lots of charts and opinions, but nothing very revolutionary.  The second speaker discussed API’s Certification of New Motor Oil Standards and Engine Technology, which was an in-depth look at how and why manufacturers work with companies to make sure the oil you purchase is of the highest standards.

The third speaker was Rebecca Lindland. This was one of the best presentations I have ever attended. Rebecca spoke to a timeline of segments and how it affects our buying patterns today. What was most interesting was about what she called Trophy Kids as they grow up, and how their buying has been influenced by events in the world’s economy. This is well worth a look, and here is her web site: rebeccadrives.com