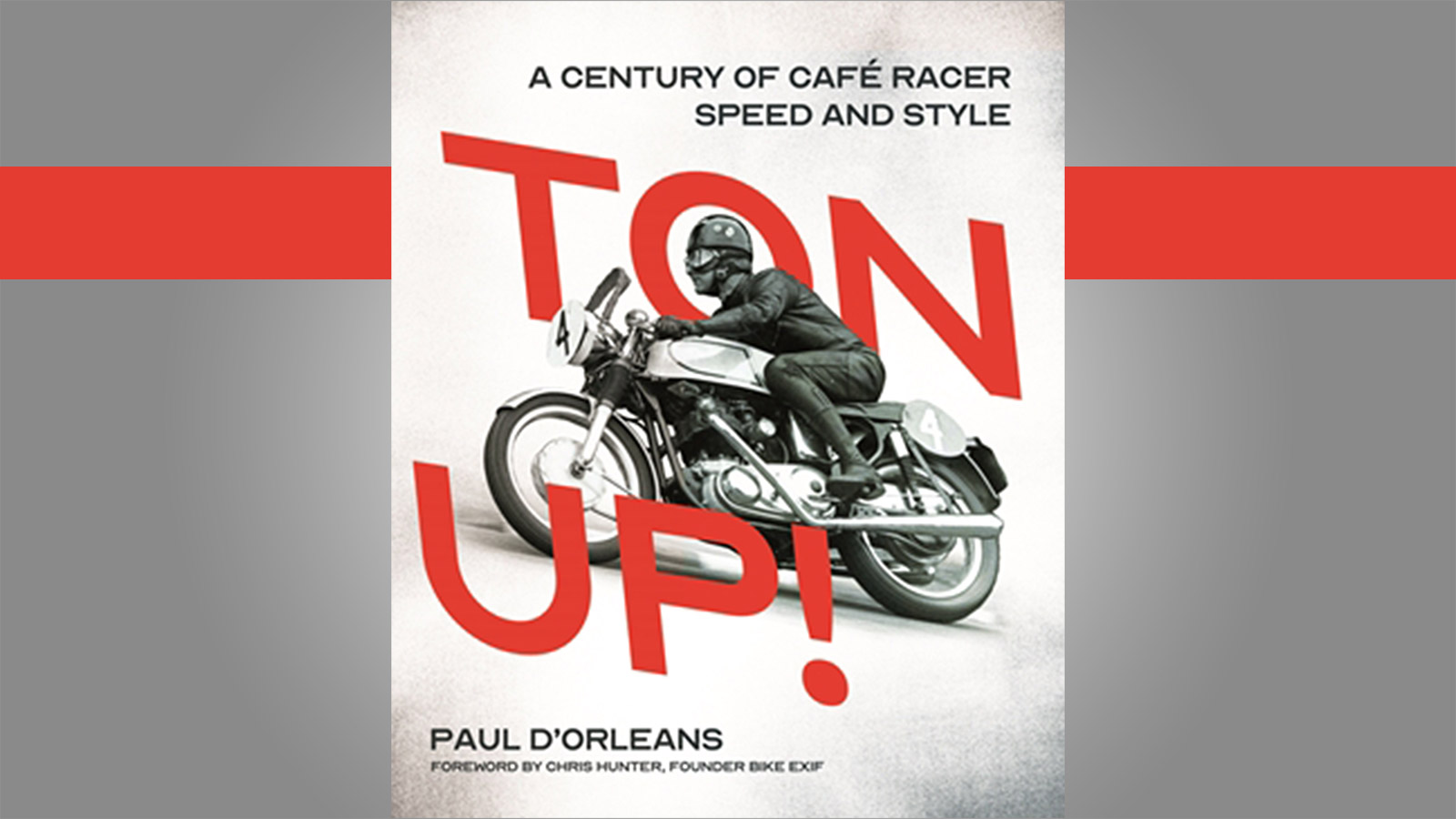 At Moto Liberty in Addison they don’t have bikes, but the store’s big footprint offers – for the rider – seemingly everything else. From on-sale socks and gloves to a $600 Roland Sands Design jacket, Moto Liberty has what it takes to look, act and, more importantly, assume the role of ‘motorcyclist’. And at this weekend’s Dallas Motorcycle Show, held once again at the Dallas Convention Center, you and your significant other can be the part, in either a leading or supporting role.

As I’ve written before, these remain interesting times for the motorcycle industry. While Boomers are aging out, women are (finally) knocking on the door, and youngsters – perhaps looking for a way to detach themselves from tech – are showing signs of interest. Like sedans on the car showroom, the traditional cruiser is taking a hit, but the tepid enthusiasm for low seats and forward controls is more than offset by the growing interest in adventure bikes and the cachet that goes with them. In short, it’s an industry in transition – as, of course, is almost all of the transportation segment. And while it’s a big space to get your head around, Dallas’ Convention Center, at the very least, gives your head an ability to navigate the topic. Here, then, are some of the highlights at this year’s Dallas Motorcycle Show:

SPORT: Café bikes have been around almost as long as the café. And for this writer/rider, most of my trips on a bike have been to breakfast…and, regrettably, little further. But if wanting to get there fast, there are few better ways than the balls-to-the-wall superbike, and few examples that better represent that singular obsession with speed than Honda’s new CBR1000RR-R. Imbued with as much MotoGP as your local DMV will probably allow, the bike is at the top of motorcycling’s food pyramid. And given Honda development, you won’t need a support system in traveling from North Texas to South Texas; with Honda’s dealer network, however, several shops are available if, for instance, you’ve overrevved your pacemaker.

ADVENTURE: The adventure bike has become almost as ubiquitous as Jeep Wranglers in Dallas’ Uptown. An observer can easily understand the bike’s functionality, but you also wonder what the rider/owner is doing with it. Regardless of the rationale, Yamaha, with its U.S. introduction of the 700 Tenere, is about to rewrite the rules. While completely street legal and, by extension, dual-purpose, the Tenere has been reduced in both weight and footprint to an ADV’s minimalistic roots. And with an introductory price point on the friendly side of $10K, the monthlies should still allow for a gas card and hotel room. Launching as a 2021, check with your dealer (or, of course, Yamaha’s website) for availability.

BEGINNER: Regardless of age or gender, there’s no better time to take up two-wheeling than now. The industry, of course, would prefer you to have started yesterday, and with that in mind offer a learn-to-ride indoctrination at the show itself. Also worth noting: With the growing number of electric motorcycles on the market, and all of those dispensing with the worrisome clutch, riding a motorcycle has never been physically or psychologically easier. And for the true novice, the increasingly visible eBike, offered by both bicycle and motorcycle OEMs, is an easy way to get comfortable, while real motorcycles are an easier way to get going. If ready to shop, take a look at Honda’s CB500X adventure bike, or Royal Enfield’s way-accessible Himalayan.

There’s far more in the way of bikes and their accessories than what you see above. To its credit, the Dallas Motorcycle Show continues to serve as a repository for those things attractive to a seasoned rider, while making the subject accessible to someone with an interest in the sport, but few friends with the capability of assisting them.

I learned to ride because my younger brother knew how to ride, and close friends had bikes. If you’re motivated, it’s never been easier to assume the position. Just saddle up!