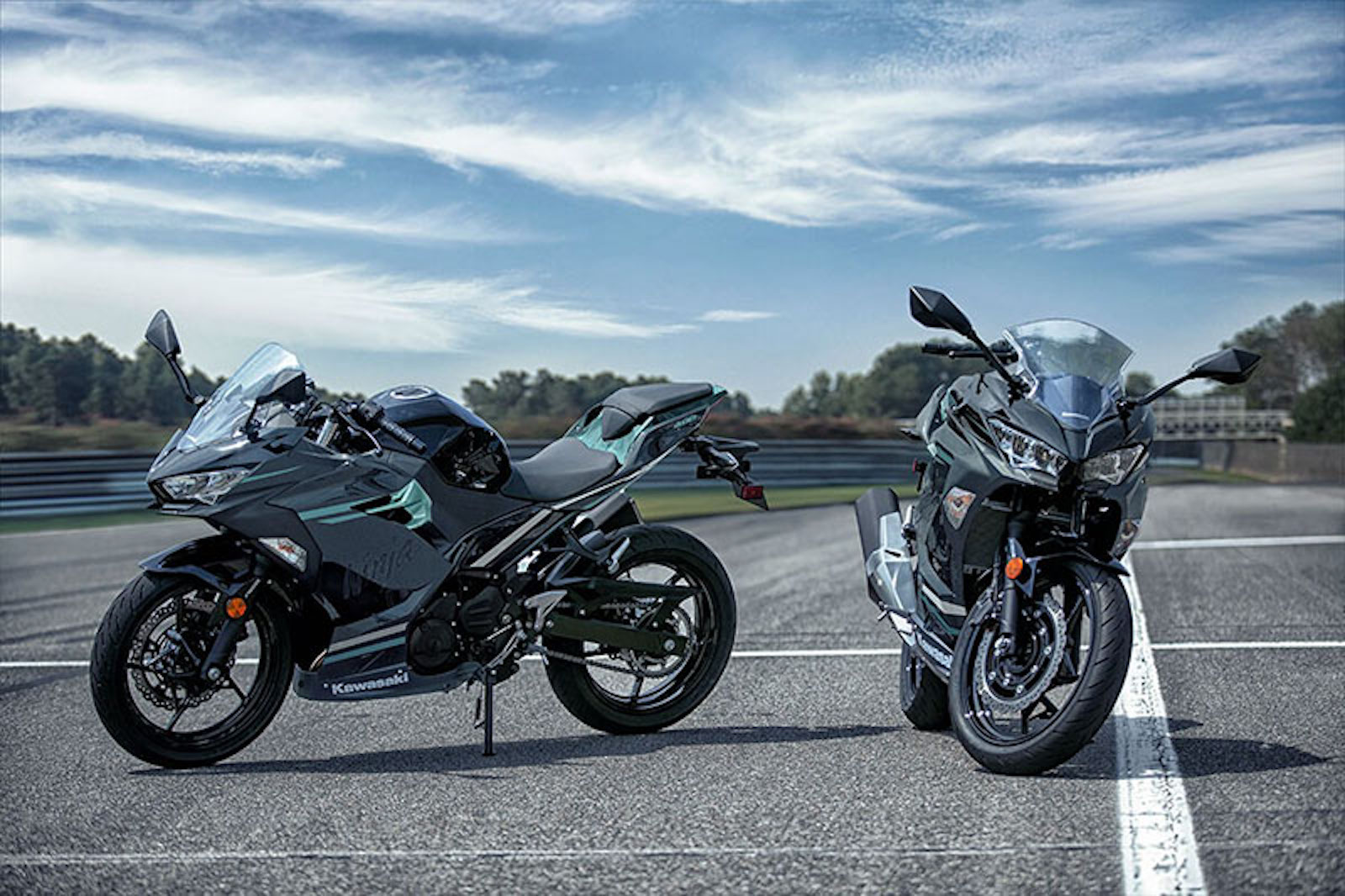 The Progressive International Motorcycle Show’s next stop is in Chicago, landing at the Donald E. Stephens Convention Center on February 7th, and hanging there thru February 9th. There’s more info at the show’s website: www.motorcycleshows.com/chicago.

With a memory that is long since out of warranty, I’m not sure how long I’ve been attending the Progressive International Motorcycle Show, but I’d guess it’s over a decade. I’ve seen it in Dallas, Long Beach, DC and New York. I’ve watched it when Toyota was the presenting sponsor and seemingly everyone connected with motorcycling was on hand, and I’ve seen it more recently, with Toyota gone, no automotive OEM to replace it, and sporadic absences among the motorcycle manufacturers. Regardless of the show’s ups and downs, it remains the one place where a bike enthusiast can go (typically in the middle of winter) to get his or her fix. That hasn’t changed over the last decade, and this attendee hopes it doesn’t in the next ten years.

On the plus side, the industry recognizes that consumer demographics – of late – aren’t working in its favor; the Boomers, long the backbone of the industry’s postwar growth, are aging out. And while 20-somethings and 30-somethings are reasonably interested in two-wheel transportation or recreation, as consumers they’re distracted by too much tech and, potentially, too much student debt. They can, in short, support the industry sporadically, while the industry desperately needs predictability. With all of that, the organizers of the Progressive International Motorcycle Show have identified new riders as a pathway to profitability, with the very real goal of putting a significant number of newbies on new saddles – a butt, if you will, for every seat.

The umbrella for this initiative is the aptly named Discover the Ride. It is, as the blurb suggests, a ‘forward-thinking initiative designed to serve and support the entire motorsports industry’. Housed within the show floor, ‘Discover’ gives those attendees without a motorcycle license a chance to ride a motorcycle for the first time, and that’s significant. My first chance to ride came after I had already purchased a new motorcycle. My brother, already a rider, picked the bike up at the dealership and took me to a parking lot, where I had my first chance to actually ride a bike. Obviously, it would have been better to experience someone else’s motorcycle in a controlled environment – but 45 years ago we did what we had to do.

At the Progressive show, those handraisers are put on Zero electric motorcycles, which are speed-limited to about 12 miles per hour. Now, you can obviously hurt yourself at 12 miles per hour, but the impact will be softer – and you’ll have witnesses. If the rookie enjoys what he or she experiences, the next step is Next Steps, a curriculum designed to prepare new riders for the licensing regimen. And it is a regimen. The good news is that the industry, and many state licensing agencies, view riding a motorcycle as more risk-intensive than driving a car, and appropriately go the extra step in preparing you for that higher level of risk.

If the Discover the Ride program whets your appetite for discovering more, the organization has partnered with Honda, Suzuki, Kawasaki and Yamaha in identifying bikes appropriate to the beginning rider. Historically, the solution has been a used bike for something under $3K, but today you can buy any number of new, entry-level motorcycles at price points not much higher than $3K. Kawasaki got the ball rolling with its Ninja 300, and more recently Honda’s kept the ball rolling with its redesigned Rebel 300. And if you can’t rationalize a new purchase, know that someone out there is ready to move up from their 300cc ‘trainer’, allowing you to move onto theirs.

At this point in our collective march toward mobility, anything and (seemingly) everything is under consideration. I still believe there’s a rationale for owning a personal vehicle, but then, I’m not living in an in-town apartment or condo. If I was, I’d have a motorcycle or scooter for the inevitable errand, or as a ticket to get out of town. Discover the Ride will show you how to ride it, while Progressive’s show will show you how to find it – and, of course, insure it.