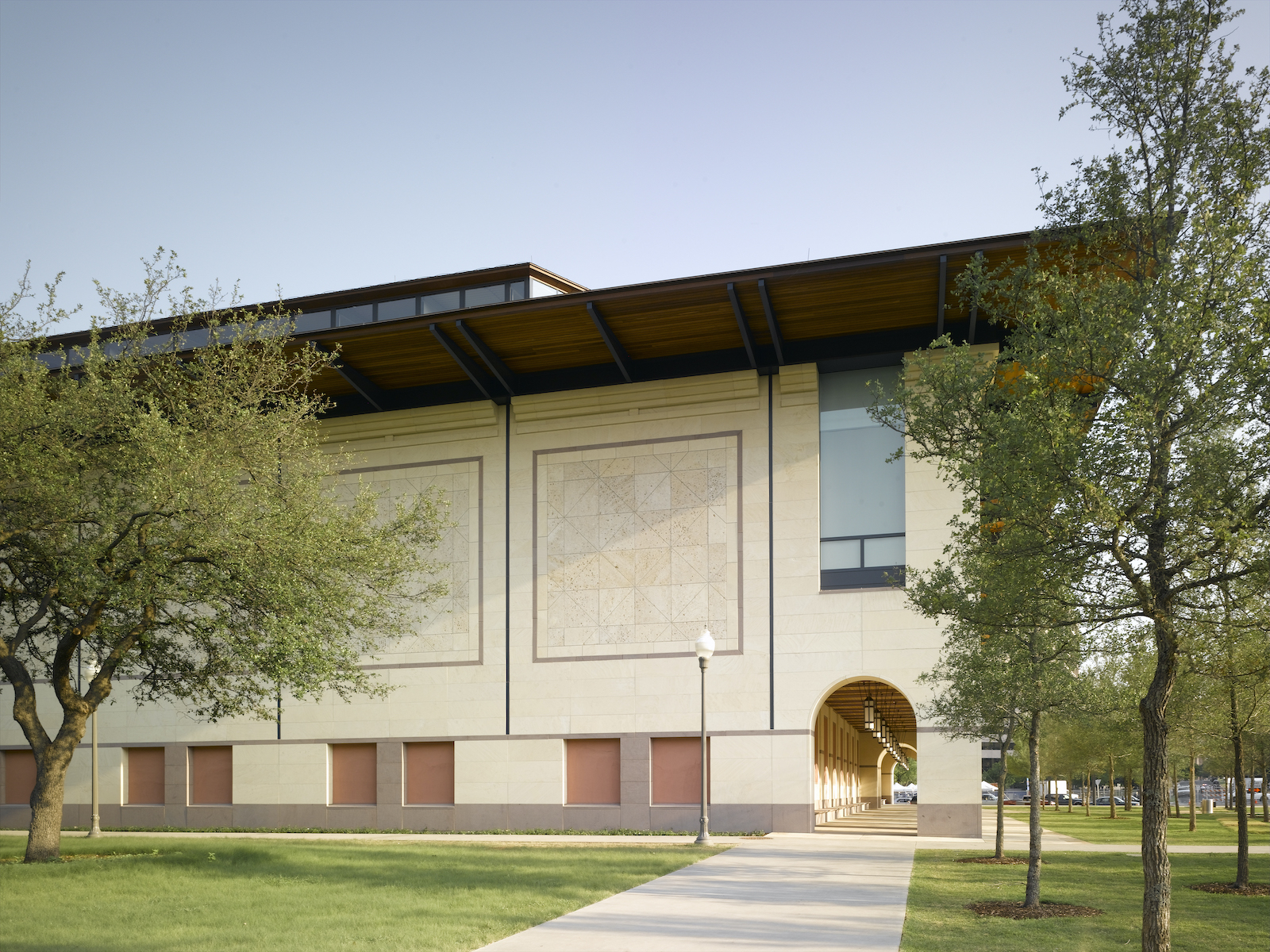 In an editorial menu dominated – for the most part – by what we can borrow to test, the ‘art of the automobile’ is often relegated to an afterthought or asterisk. With that, we can still be inspired, and few things resonate more completely than the art of Ed Ruscha, especially within the context of his 1963 book, Twentysix Gasoline Stations. Ruscha, a native of Omaha whose childhood was spent in Oklahoma City, continues to work from his studio in Los Angeles. There, having been a custodian of some castoff drum skins for roughly 50 years, he has continued to work, and the Blanton has a portion of his artistic output on display, now through July 12th. The museum’s announcement is below, and if near Austin between now and then, we’d encourage you to see it.

AUSTIN, TX—The Blanton Museum of Art will present Ed Ruscha: Drum Skins in its Contemporary Project gallery from January 11 to July 12, 2020. The exhibition will debut a new body of more than a dozen round paintings made between 2017 and 2019 by the iconic American artist known for his use of language.

“We are honored to present a new body of work by one of today’s most significant artists, Ed Ruscha, in the Blanton’s Contemporary Project, a rotating program for innovative work,” said Blanton director Simone Wicha. “Drum Skins brings Ruscha’s distinctive observations about American vernacular and culture to a new medium. With bold typography, allusions to music, and Southwestern speech, Drum Skins is certain to appeal to our audiences here in Austin.”

The installation includes 13 text-based works painted on drumheads, which Ruscha has collected over the past 40 years.  Most of the paintings feature phrases with double and triple negatives such as “Not Never,” “I Can’t Find My Keys Nowhere,” and “I Don’t Hardly Disbelieve It.”  Ruscha attributes these phrases to spending his childhood in Oklahoma, noting that “I grew up with people that spoke this way.…I was very acutely aware of it and amused by it.” They are all printed in his signature font, which he refers to as “Boy Scout Utility Modern.” Several feature phrases overlaid on a mountain, a common visual motif in Ruscha’s works.

“Ruscha’s new drum paintings feel quintessentially American to me,” said Veronica Roberts, Blanton Curator of Modern and Contemporary Art and organizer of the exhibition. “In these paintings, he has turned words into beguiling landscapes that capture the distinctive qualities of vernacular Southwestern speech. I’m particularly excited by his exploration of drumheads. In addition to offering new compositional opportunities for his text-based practice, the drums conjure the rich Native American traditions of art made on animal skins and the history of brass bands and marching bands in the United States.”

For the past six decades, Ruscha has explored the complex relationship between images and text. As a young artist in Los Angeles, he developed a fascination with typography when he worked as an apprentice setting type for a printing press: “somehow [it] led me off on this path, almost like a bumper car…. The idea of poetry, a selection of oddities of words, strange or double meanings, became my interest. I began to see that painting words was a real thing, a legitimate subject matter.”

The Blanton has four lithographs by Ruscha in its encyclopedic collection of prints and drawings, as well as two book projects produced by Lawrence Weiner in collaboration with Ruscha. The Harry Ransom Center, also on the campus of The University of Texas at Austin, holds the Edward Ruscha Papers and Art Collection. With materials from 1962 to 2015, this partial archive includes complete documentation of select artist’s books, commissioned works, and print projects; most notably materials related to the making of Ruscha’s artist’s book of Jack Kerouac’s On The Road and materials relating to Twentysix Gasoline Stations (1962), Every Building on the Sunset Strip (1966), and Some Los Angeles Apartments (1965).

This exhibition is organized by Veronica Roberts, Curator of Modern and Contemporary Art. Generous funding for this exhibition is provided by Jeanne and Michael Klein, with additional support from Ellen and David Berman.

THE 2020 HOUSTON AUTO SHOW: IN THE HEADLIGHTS!!
A Night Out With The Koenigsegg Regera
Event Calendar