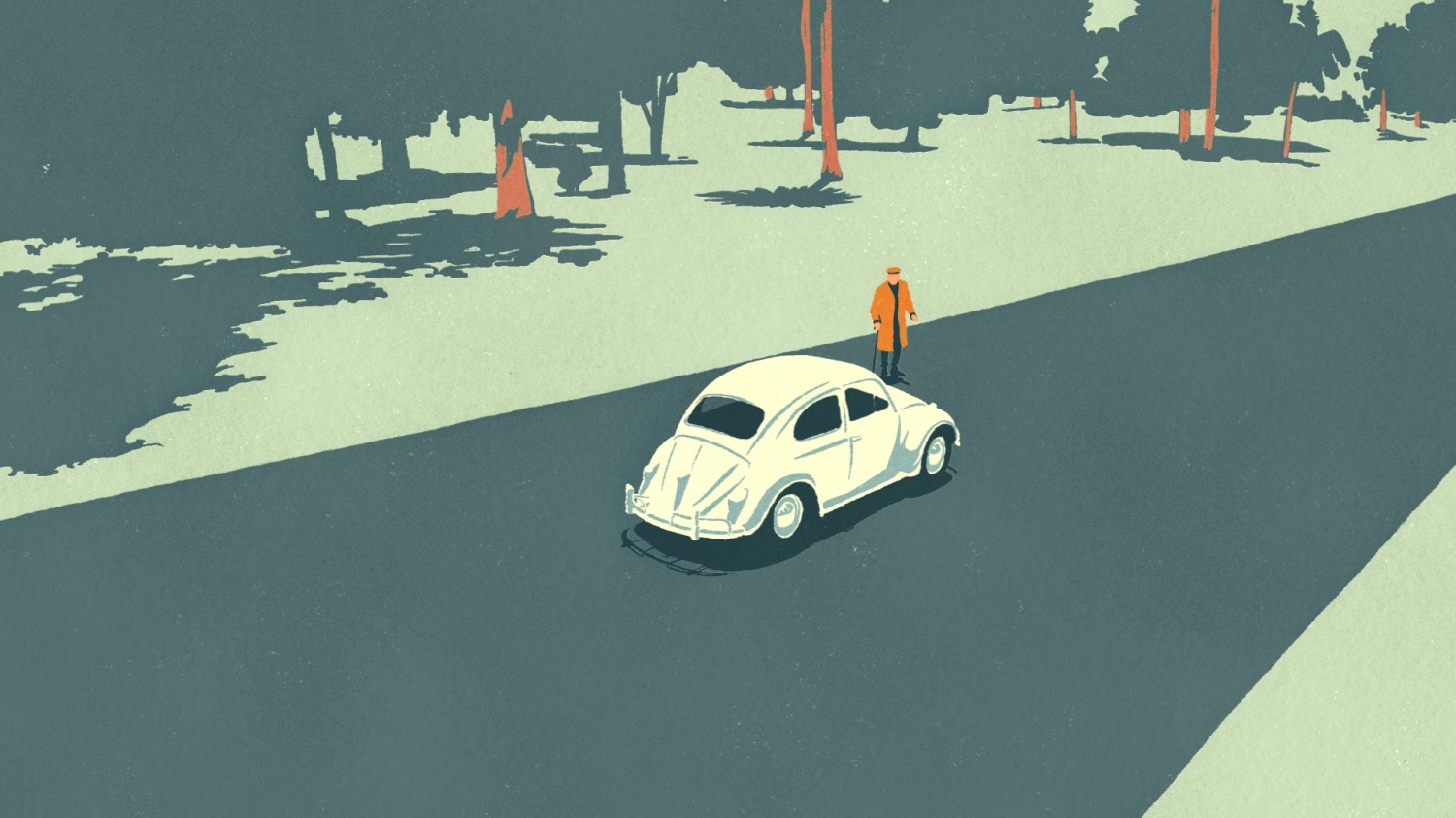 And when the broken-hearted people living in the world agree

There will be an answer, let it be

For though they may be parted, there is still a chance that they will see

There will be an answer, let it be*

It was in the fall of 1966 that my mom and dad bought their first second car and, equally notable, their first import. The car? A new Volkswagen Beetle. I, of course, was hoping they’d pop for VW’s Karmann Ghia, but the $400 difference between the two made for a then-insurmountable gap; after all, that might have bumped the 36 payments by 15 bucks a month! The Beetle, with an MSRP of about $1800, was as bare as a car could be in 1966, and all-the-more lovable because of it.

At that point, just one generation removed from the end of World War II, a VW showroom was the destination for someone looking for reliable, efficient transportation. The domestic carmakers had, of course, thrown the economy crowd a few bones, and some of them – Chevy’s Corvair and Nova, along with Ford’s Falcon – were fairly credible attempts at packaging minimalist motoring in an American wrapper. But the Beetle’s combination of efficiency and immediacy, along with credible build quality and a reliable dealer network, made the small VW a recognized leader in its entry-level segment. And with the Beetle’s popularity, it lapped the Brits, French and Italians in market penetration.

Our ’66 Beetle served as our second car in Omaha and, less than two years later, would remain our second car after my dad’s transfer to Hammond, Indiana. While in Omaha we had made a Christmas trek to Dallas – mom, dad, two kids, luggage and gifts. The 600 miles between Nebraska and Texas in December tested the Beetle’s all-season mettle, but the Bug passed the test beautifully. And with our family car a ’66 Dodge Monaco, most errand running was done by the VW; the economy was obvious, but so was the intangible appeal of getting into something fun to drive and – notably – fun to be seen in.

It was en route to Hammond that the Beetle lost its 4th gear, having just exceeded its 24,000 mile powertrain warranty. Without the amplification of social media, my dad’s appeal to VW for some sort of assistance fell on deaf ears, and the transmission went without the logical fix for far too long. In ’69 I was handed the keys to a 3-year old Beetle with three forward gears and a 50 mile-per-hour top speed. That was just about ideal for a parent – while far from ideal for their 16-year old.

When looking, as a college sophomore, for my own car three years later, I considered VW’s Super Beetle and Datsun’s then-new 510, but ultimately opted for Fiat’s 128. I liked the 3-box profile of the Fiat, as well as its front-wheel drive powertrain. And while a Beetle had long since become ubiquitous in these United States, the Fiat was as ‘foreign’ as an enthusiast might hope, and wasn’t hurt by its print advertising; it was, America was told, the car Enzo Ferrari drove to and from his Maranello offices.

The ‘66 Beetle stayed in the family until our move to Dallas in 1974. It had passed from me to my brother, and while Kevin didn’t do anything to the Beetle I hadn’t done, the lack of the 4th gear had taken its toll on the engine, while Northwest Indiana winters had taken their toll on the body. It might have made it to Dallas – but no one in our family wanted to drive or ship it to Dallas. We said goodbye.

While the Beetle and Super Beetle would be supplanted by Volkswagen’s Golf in the mid-‘70s, the Type 1 would continue to be built in global markets, providing simple, reliable entry-level transportation to people in need of basic motorized transport through 2003. In 1998 VW’s New Beetle was introduced, built atop the Golf platform and drivetrain. In this observer’s view, the New Beetle was perhaps too cute for its own good. And while its Beetle successor, launched in 2011, tapped down the ‘cute’ and amped up the capability, at the end of 2019 VW pulled the plug on it, also.

As we head into the new decade Volkswagen, along with most automakers, is on the cusp of an industrial change we haven’t seen since the end of World War II. Electrification is here, and autonomy is promised. Here’s hoping VW – and its automotive peers – remembers to include the personality. To keep buyers engaged, that could be the answer…
*Let It Be was written by Paul McCartney and John Lennon – but you knew that.