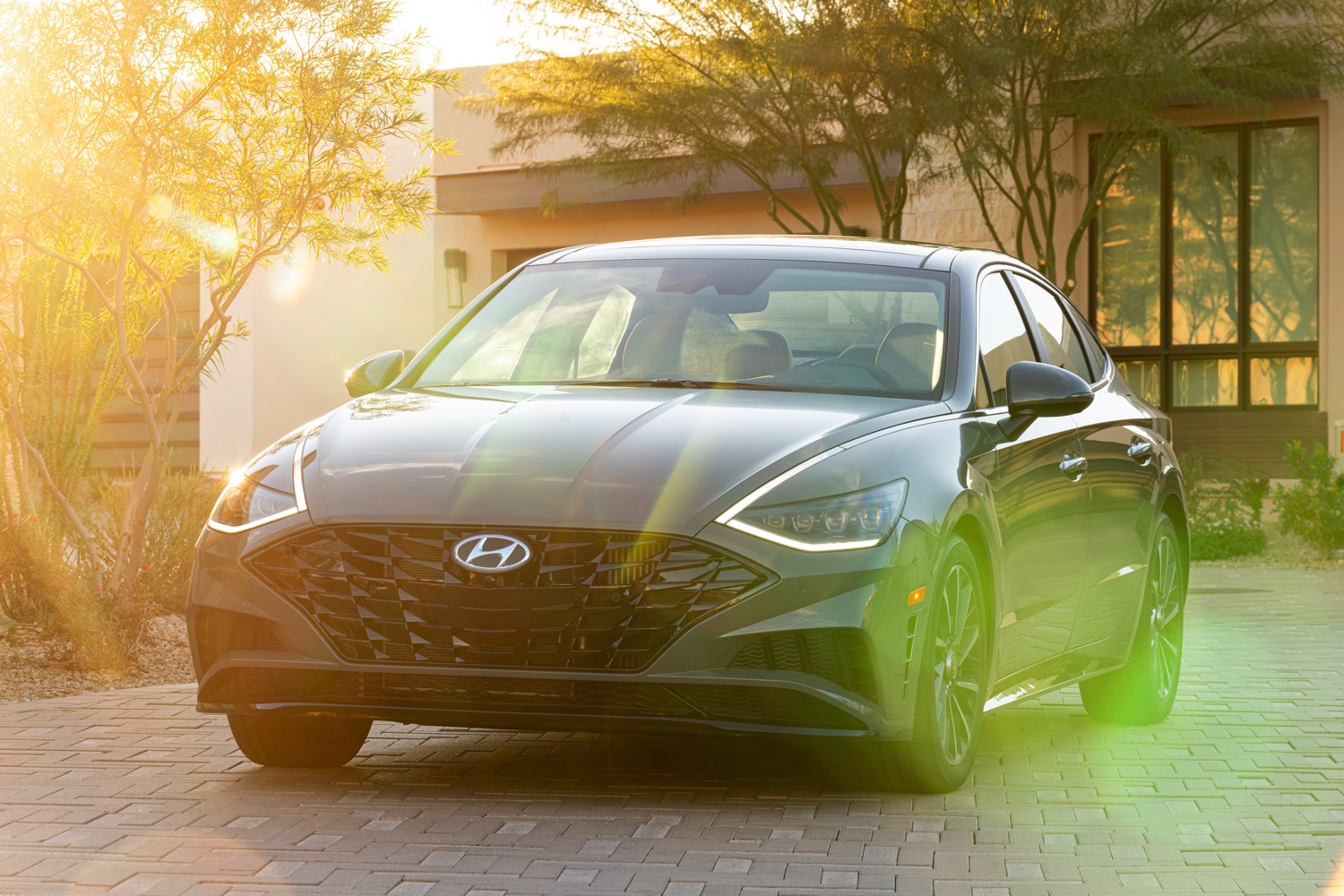 One Ticket to Paradise

Last fall, at roughly the same time as Hyundai was bringing its midsize Sonata to American consumers, the South Korean film Parasite was introduced to American audiences. The film, which recently took home the Academy Award for Best Picture (and is the first foreign language film to do so) is a riveting look at class struggle. While I’d do nothing to minimize class struggle, the value-driven products of Korean carmaker Hyundai have done much to bridge the automotive gap between consumers that have…and those that have not. And there’s no better example of that bridge in showrooms today than Hyundai’s all-new Sonata.

Historically, the Sonata hasn’t been a significant part of anyone’s midsized discussion. Sure, Hyundai’s been offering a Sonata – with varying success – for many years, but it hasn’t been frequently cross-shopped with the Accords, Camrys and Nissans offered by the Japanese. Over the course of its production, however, quality has improved and refinements have been added. Nothing, however, in Sonata’s production history will prepare you for the 2020 Sonata. From the first pics to the eventual walk-up and, then, turning the key, Hyundai’s Sonata is a major step forward for the Korean automaker and, by extension, South Korea, itself.

In contrast to the design ethos coming from Japan, the Sonata’s sheetmetal has nothing – no grille, no side sculpting and no fake scoops – to distract you from the purity (yeah, it’s a purity test…) of its overall shape. Described by Hyundai as its take on the 4-door coupe, the greenhouse is reminiscent of what Mercedes has done over the last decade with its CLS 4-door, as the roofline blends almost seamlessly into the Sonata’s rear deck. In fact, the Sonata is not so much as a sedan but an airfoil, with essentially no stylistic interruption from windshield to rear bumper.

Our test Sonata Limited sat on 18-inch wheels, and despite an overtly busy design they filled the wheelwells, while the 235/45R18 rubber provided a nice balance of comfortable ride with satisfying grip. You won’t consider track days when behind the wheel, but the handling is sufficiently responsive to welcome exit ramps and long, sweeping curves. Of course, in the midsize category usability and efficiency will typically overshadow the fun-to-drive aspects, but it’s good to be offered both.

Inside, the Limited offers what can be reasonably described as functional luxury. Its front buckets are well-designed, and supply good support while allowing for easy access. Given that the Sonata is a sedan with a relatively low profile, you’ll find ingress and egress more challenging than your Honda CR-V, but it’s nothing that the reasonably nimble can’t navigate. Once inside, outward visibility is more than adequate, augmented – as you’d hope – by any number of nanny aids to guide the easily distracted.

If there’s a disappointment on the inside, it’s that Hyundai, long a holdout in retaining some degree of convention in the operation of its infotainment, has abandoned the intuitive for the full digital, take-three-steps-to-change-the-channel audio system. It works, and for those willing to spend more than a week with the Sonata it works well, but I enjoyed Hyundais in part because they were outliers – at least with their infotainment layout – in an increasingly digital environment.

At the Sonata’s base price of under $25K, the 4-door provides you with a 2.5 liter DOHC four producing 191 horsepower and 181 lb-ft of torque; this will supply more than adequate performance with surprisingly good (38 on the highway!) efficiency. For those opting to spend more – roughly $28K for the SEL Plus – you’ll get more, with the 2.5 liter normally aspirated four replaced by a 1.6 liter turbocharged four. While this powertrain actually offers less horsepower, torque is bumped to 195 lb-ft, and that’s a good thing for merging onto busy freeways, or negotiating a pass on a narrow two lane.

As I’ve written, our domestic manufacturers are in the process of dismantling most – if not all – of their car lines, creating a vacuum the Japanese and Koreans are committed to fill. And despite the excellence of the more established brands, Hyundai has come to play and, if you can believe their messaging, is here to stay. At least automotively, parasite, then, becomes paradise – and no subtitles are necessary.