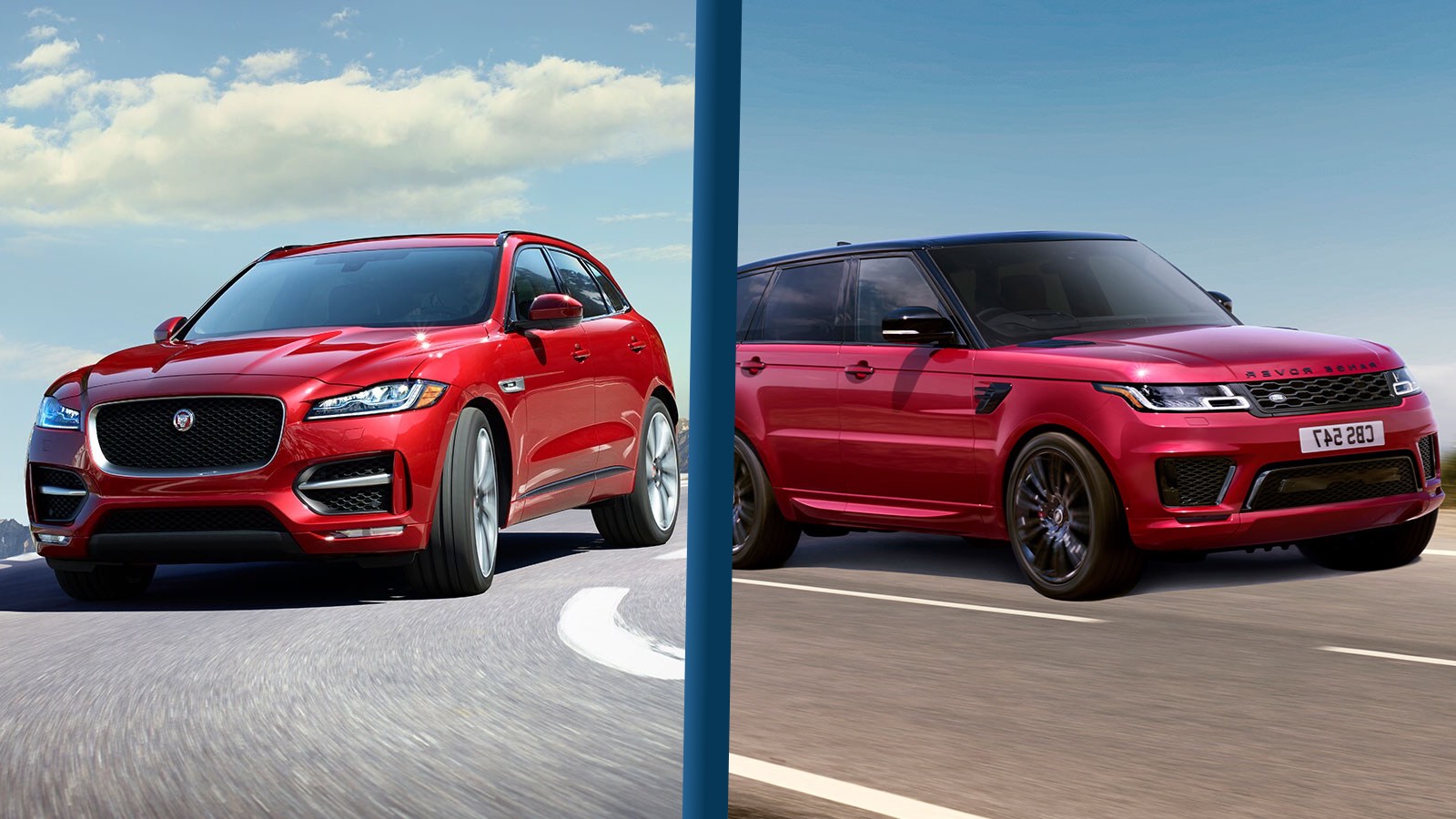 When Ford Motor Company’s Premier Automotive Group disposed of both Jaguar and Land Rover in 2008, it was undoubtedly the best thing to happen for these two luxury lines.  Since then, both brands have flourished under their Tata Motors ownership, and continue to dazzle car buyers with super cool cars and SUV/crossovers. Although both companies produce very different lineups, their respective product teams were able to devise platforms that can accommodate several distinct vehicles and yet seamlessly make it work for each brand.

I had the opportunity to drive the Jaguar F-Pace SVR and the Land Rover Range Rover Sport HSE over a two-week span. Both are built on variants of the same Jaguar/Land Rover Premium Lightweight Architecture (PLA) aluminum platform, known internally as the D7. By my count, this platform accounts for nine different Jaguar and Land Rover models.

Although both the F-Pace and the Range Rover Sport share the same platform, that family resemblance – at least visually – isn’t really a resemblance.  I only spotted it when I realized the similarity in their dashboard configurations. Other than that, the two vehicles are worlds apart: the Jaguar F-Pace is a rip-roaring, ready-to-blow-the-doors-off any other crossover, while the Range Rover Sport is a refined highway glider that’s also capable of adventuring off-road and scaling a mountain.

The Firenze Red Jaguar F-Pace SVR came with an MSRP of $90,200, and that included a 550 hp, 5.0 liter supercharged V8 engine with 502 lb-ft of torque.  Mated to an 8-speed transmission, EPA estimated economy numbers are 16 mpg in the city and 21 mpg on the highway. I suspect those numbers will only hold in real life driving if you drive like your grandma and coast a lot in neutral.  Don’t buy this car if you care about fuel economy – that would take all the fun out of it.

This SUV can get fast very quickly.  With 22-inch tires and an upgraded brake package, the F-Pace SVR is advertised to go from 0-60 in just over 4 seconds and boasts a top end of 176 mph.  Although I didn’t test either of those boundaries, I did enjoy the way the F-Pace was able to quickly pass and maneuver in any kind of traffic. The suspension is tight and the SUV hugs the pavement, while the ride can be a little jarring if you’re not used to it.

The Range Rover Sport HSE was also Firenze Red, but beyond that was a very different kind of beast.  The one I drove had an MSRP of $75,285, with a 355 hp, 3.0 liter turbocharged six getting EPA estimates of 19 mpg in the city and 25 mpg on the highway.  True to Land Rover tradition, the RR Sport is built to go off-road, although I suspect very few actually do. That said, it works beautifully as a true luxury SUV with a gorgeous interior featuring buttery leather and real wood insets.  And although the RR Sport can easily scale rugged terrain without breaking a sweat, its on-road handling is oh-so-smooth. My wife had a hard time saying goodbye to it.

Jaguar and Land Rover have performed a masterful engineering feat in designing two very different vehicles using variations of a common platform. The F-Pace and the Range Rover Sport may share some of the same DNA, but they sure don’t act like it.