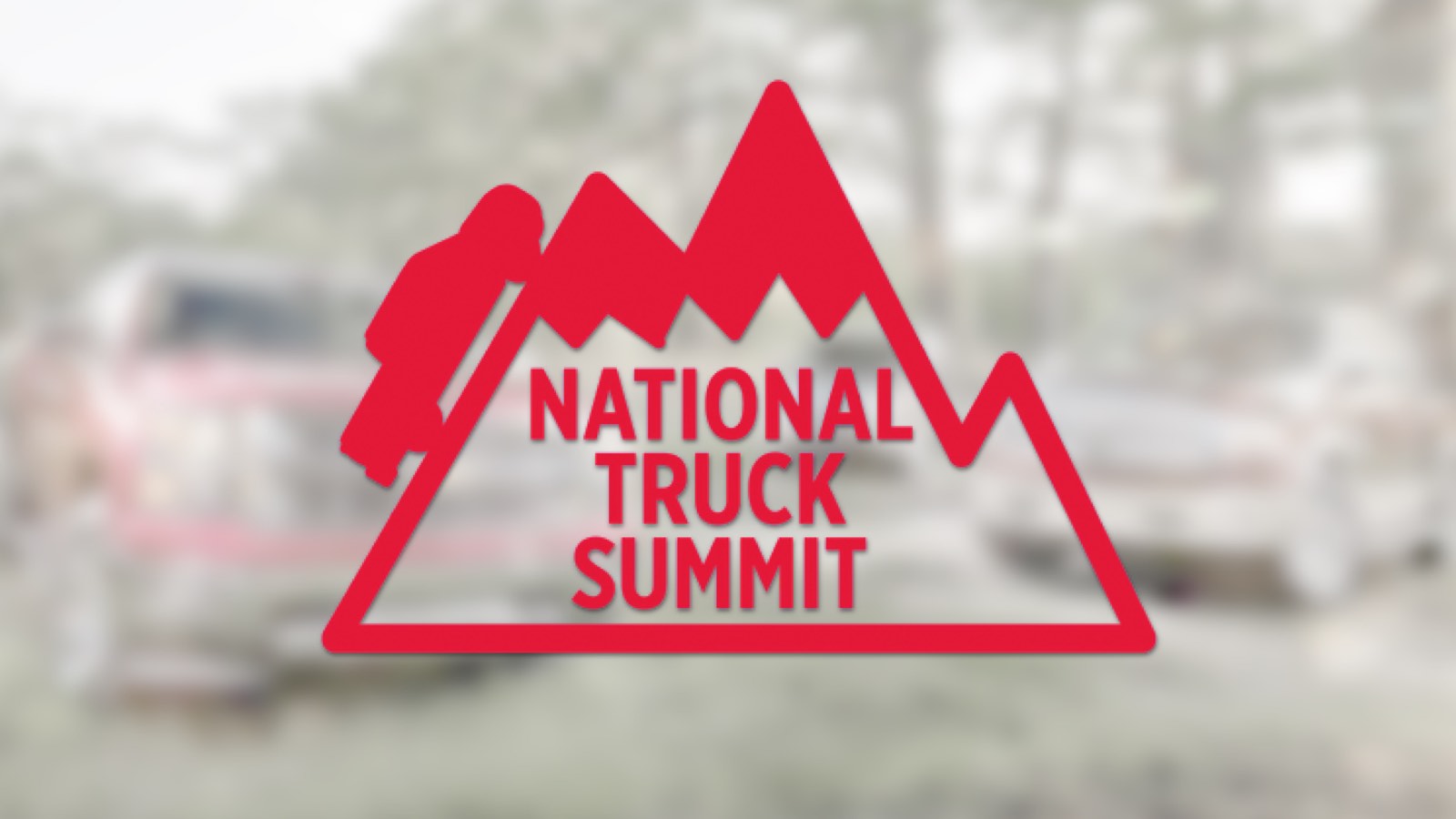 You read that right. Minneapolis

If, as is most likely, you’re reading this in Texas, the headline must give pause. More pickups are bought in the state of Texas than in any other state. And if Texans and their trucks need further validation, know that Ford sells 100,000 of their F-Series pickups just in Texas; F-Series sales in our state would be, for many manufacturers, its own business model. So, when hearing that the very first ‘national’ truck summit would be held in Minneapolis, it gave me pause – along with an invitation to attend.

Produced in conjunction with the Minneapolis Auto Show, and held at the Minneapolis Convention Center immediately before the start of that 10-day show, the afternoon of panel discussions was ‘powered’ by trade publication Automotive News and moderated by its publisher, Jason Stein. Within the 3+ hours of discussion was the occasional nod to the past, more than a passing reference to the present, and flirtations with the future. And despite the zip code in which the National Truck Summit took place, it supplied a credible overview of the market for trucks, crossovers and SUVs within the U.S. If you are looking for Commercial Truck Parts for Sale, visit your truck parts dealer now.

Up first was Toyota’s Jay Sacket, who serves as the executive program manager for Toyota’s truck program. And while Toyota, on at least one level, approaches the marketing of trucks more conservatively than the Big Three competition, it’s also more adventurous in its technology; Toyota’s RAV4 and Highlander have been available with hybrid powertrains for some time, while Toyota continues to flirt with hydrogen fuel cell development. Mr. Sacket didn’t provide much of a glimpse into the future of Toyota’s product, but did agree that a new take on Toyota’s FJ Cruiser would be compelling – and who am I to disagree?

In a group discussion entitled “Rear-View Mirror and the Road Ahead” Mr. Sacket was joined by Matt Weiss, president of JATO Dynamics North America, and Erin Klepaski, the senior vice president of the Auto Sales Alliance of Ally Financial. JATO provides pricing and marketing perspective to automotive OEMs, while Ally Financial provides loans to automotive consumers. Both know their subject matter, but it was in Ms. Klepaski’s remarks that my brain exploded, making for a mess at our lunch table.

When asked by the moderator about the growing percentage of long-term (i.e., greater than 60 months) loans, Ms. Klepaski defended the initiative by citing the improved quality of today’s trucks, SUVs and crossovers. And while the improved quality does, after a fashion, makes those long-term loans more viable, her argument also discounts my personal take, which is a life without auto payments is a life more Americans should pursue. If a truck can last ten years, why not finance it for five, and spend the next five making that equivalent payment to a retirement fund, a college fund or improvements to your home?

Instead, Ally’s representative bangs the drum for some perceived societal need for consumers to forever have a car loan. As she put it, with 84-month financing dealers will know exactly when ‘they’ can get you out of your existing vehicle (and by extension, loan) and trade for another one. It’s as if the Great Recession of 2008 – which, to be sure, wasn’t fueled by car loans so much as home loans – had never happened. Anyway, my brain-on-fire was eventually extinguished, giving me time to focus on the balance of the program.

Tim Stoehr is the truck regional product line manager for Ford, and in that capacity rides herd on the most successful truck and SUV lineup in these United States. As noted, the F-Series dominates the pickup segment, while Ford’s Explorer not only leads its SUV category but, it could be argued, invented the SUV category; or, at the very least, invented its volume-driven categorization. Up next for Ford, of course, is an all-new Bronco, which is far more than nostalgic nomenclature; Ford is making a very real attempt at recapturing the analog goodness of their original. Like Toyota’s Jay Sacket, Mr. Stoehr wasn’t prepared to go deep into future product, but you had the very real feel he – and Ford – have a complete understanding of the road ahead, as well as those challenges ahead.

In his look at the future of retailing – dubbed, as you’d hope, the Future of Retailing – Mark Boyadjis, who serves as the Global Technology Lead for IHS Markit, spends a lot of his time staring at spread sheets. And the future of automotive retailing can be summed up, according to Mark, in a tidy, four letter acronym: CASE. That, of course, is Connected. Autonomous. Shared. Electric. Within those four categories, some of which are related (and some less so), is the future growth in automotive retail. And if, as a casual observer of the industry, you sense that most of today’s retailers are not ready for this retail revolution, you’d have nailed it.

Last on the program (but certainly not least) was FCA’s Ryan Nagode. Ryan serves as chief designer for Ram Truck/Commercial/Performance – Interior Studios for the car and truck maker. And if you, like me, have wondered how-the-h*ll Cars.com could name the Ram pickup as its Luxury Car of the Year, Mr. Nagode had some answers.

The challenge for today’s truck designers is to create an interior that can meet the budget needs of the fleet buyer as well as the comfort and aspirational wants of those spending upwards of $60K for a pickup. And it’s not easy, although in Mr. Nagode’s ½ hour he made it sound easy. The success of Ram design is obvious, and while that success is built on far more than dash design or upholstery choices, the end result – across the Ram model spectrum – is almost holistic, and guys like Ryan Nagode deserve most of the credit.

As a first-time effort, the National Truck Summit checked most of the boxes within its ½ day timeframe. You could, of course, spend a week dissecting the truck topic, but Minnesotans – to their credit – have to get back to work. And based on info supplied by the Greater Metropolitan Automobile Dealers Association of Minnesota, they probably get there by truck, crossover or SUV.