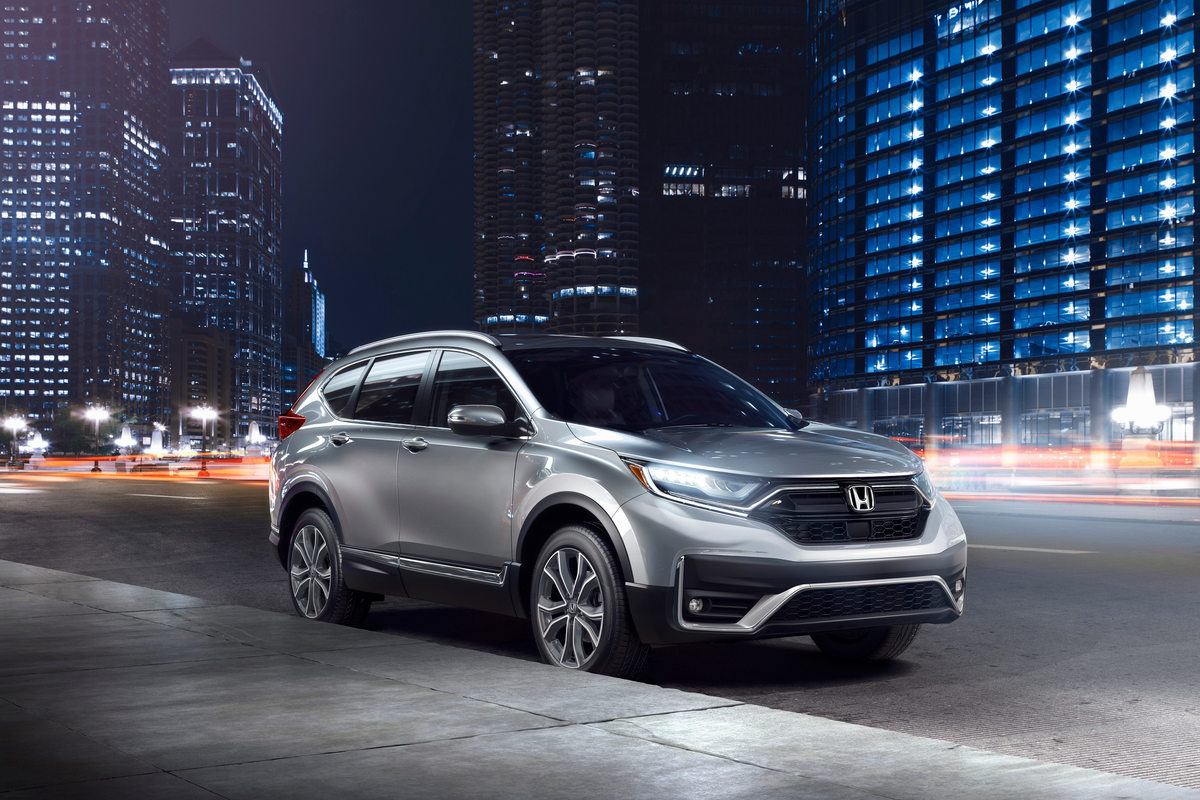 Lots of Room – Needs Some Zoom

In the May issue of Car and Driver, the magazine’s editorial team takes a consumer-oriented look at six compact crossovers. And while six may seem like a lot of any one category, those not brought to the comparison included Hyundai’s Tucson, Kia’s Sportage and – for what it’s worth – the Chevy Equinox and Jeep Compass. In short, bringing six to the party leaves out almost another entire party. The group selected was composed of the pub’s five top-ranked compact crossovers, along with the brand-new Ford Escape. And in its consumer-oriented context, it was informative, with the Honda’s 2020 CR-V finishing third in that field of six.

As Car and Driver’s comparison was being assembled, a good friend was putting the finishing touch – i.e., purchasing – a 2020 Subaru Forester after some 18 months of shopping the compact crossover segment. This is a segment that can delight or utterly baffle, and while ‘compact’ should be self-explanatory, there are any number of entries that nibble at the edges. If looking for efficiency rather than cubic volume, Kia’s Niro hybrid or Hyundai’s Kona EV are valid, while wanting three rows – as an increasingly pragmatic grandparent – would put Kia’s slightly bigger (and slightly more expensive) Sorento on the short list. But when push came to shove, the CR-V would fall into my personal top three, and if all other considerations were equal, might fall into my top one.

My family’s connection with Honda’s CR-V goes back to ’98, when my folks opted to trade an Accord (a lightly-used I wish I could have bought it Accord) for the additional utility of a sport utility. And while the CR-V wasn’t the first compact 4-door in showrooms, it was easily the most accomplished, blending a well-developed powertrain and chassis with just enough of a footprint to provide practical, this-is-our-one-car usability. The folks loved it, and that affection led to purchases of two more before finally giving up their keys.

The current CR-V, like Toyota’s all-new RAV4, begins to stretch the definition of ‘compact’. Its wheelbase – at under 105 inches, five inches shorter than VW’s Tiguan – is on the short end of the segment, while its 182 inches of overall length is smack dab in the middle of the segment.

The CR-V sheetmetal is unmistakably Honda, at least in the context of a 2020 model year overview. This certainly isn’t the elemental, two-box design we saw on the early CR-V, but then, neither is Honda attempting to emulate Lexus with an aggressively shaped front fascia and more external sculpting than a Joan Rivers. Today’s CR-V is clean yet distinctive, and while not attempting to emulate a rock crawler – as Toyota’s RAV4 is now wont to do – neither does it look urban-specific, like the latest Escape.

Inside, our Touring trim receives leather-covered buckets, along with some upholstery atop the dash and doors. All of that is mixed with plastics appropriate to a compact crossover starting at around $25K. You won’t, in short, confuse the appearance of this with crossovers in the next price category. (But then, we’re talking $25,000 to the as-tested $35,000, and not $40,000+.) I’m impressed by both the CR-V’s space, and the practical nature of that space. Five adults will work for short distances, and whatever you’re inclined to throw in it (or at it) will probably fit.

Our one disconnect (and I would say this about virtually the entire category) is the lack of responsiveness under the hood. A 1.5 liter turbocharged four with 190 hp and 179 lb-ft of torque looks competitive, but its torque output is well short of just about everything Car and Driver tested but the Forester. It did enjoy the best 0-60 time in their test, and an under-8.0 second 0-60 was at one time laudable; with that, there just isn’t the snap – can I blame the CVT transmission? – you’d hope for in a $35K investment. Like the Tiguan I drove recently, I won’t call the CR-V sluggish, just indifferent. The CR-V needs the 2.0 liter turbo from Acura’s RDX, even if that were to bump the window sticker by 10%.

At the end of the shopping day, it really boils down to what you like versus what you need and, of course, what you want to spend. For day-in/day-out comfort and utility, the CR-V delivers. And it also confirms what I had already expected: With each and every minute, I’m getting more like my parents.