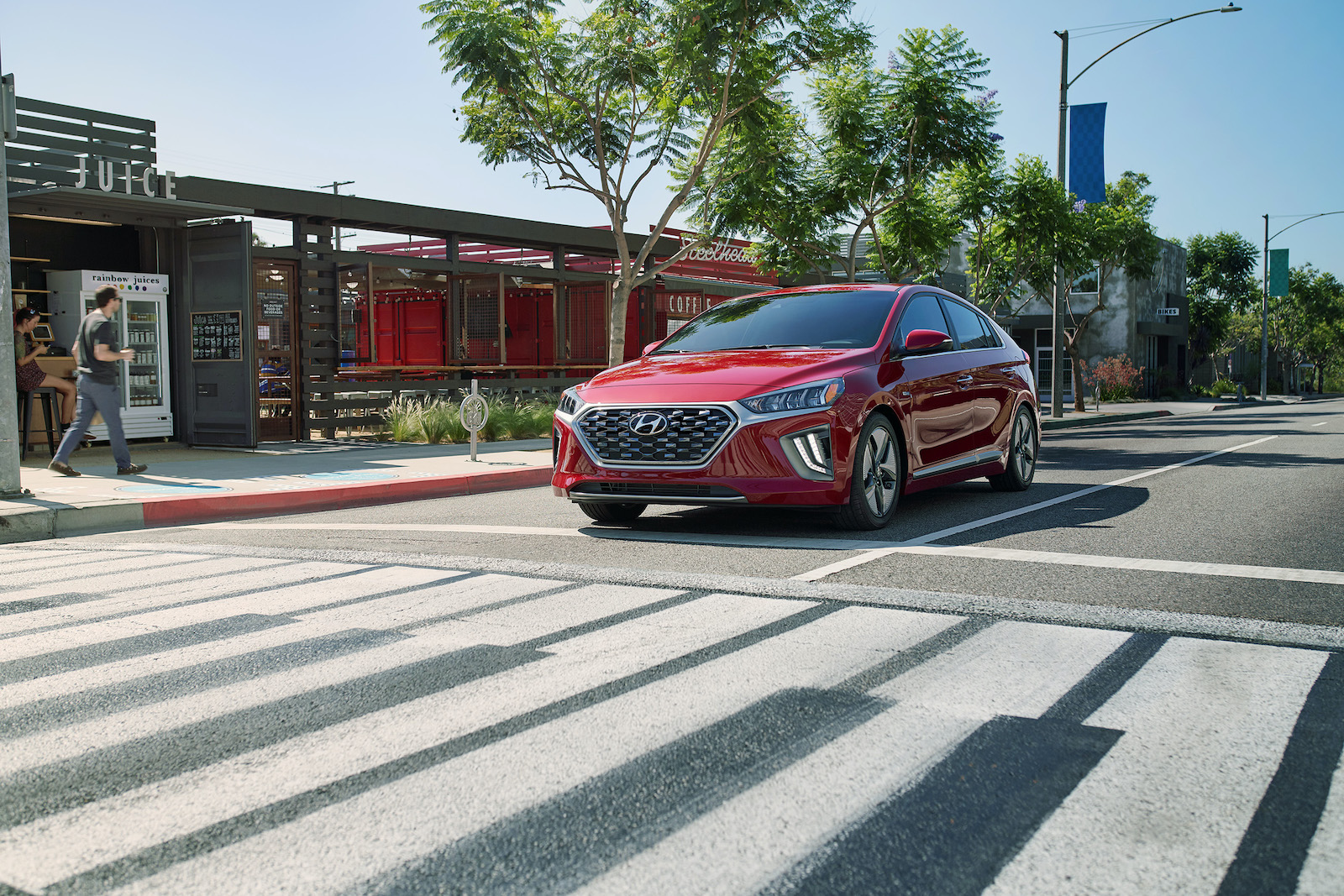 What to drive, post-pandemic

For those of you finding this online at some point in the next century, know that the global enterprise then known as ‘Earth’ was suffering from a pandemic, something we had not seen on a global scale for the previous 100 years. At that point, early in the 20th century, it was the global spread of a deadly influenza; in 2020 we called it COVID-19. And I mention this on an automotive website because our collective suffering during this viral onslaught will undoubtedly change our views of transportation; it may, in short, very well rebuild enthusiasm for the personal car – cars like the Hyundai Ioniq. And yeah, you may find that ironic.

At this point, in early May, you could fill volumes (or websites!) with what we don’t know about COVID-19, aka the Coronavirus. We know it’s transmitted easily, and yet those receiving those transmissions don’t react predictably. Some contract the virus and are asymptomatic, while others get it and die. But the unknown has fostered a deep suspicion of both personal contact and, by extension, public gatherings. And as you’d guess, public transportation and shared transportation are seen as equally dangerous.

So, if you happen to live in an urban environment, or close within an adjacent suburb, you’ve probably relied on public transit or that short, cheap Uber ride to get you where you want to go. And for all the right reasons, you’ve begun to rethink that strategy. You own an older car, but it’s hard to park and kinda’ thirsty, and while gas is oh-so-cheap you’re not inclined to increase what we call in 2020 the carbon footprint. To that end, while grazing automotive websites you’re thinking an EV or hybrid powertrain, preferably within a compact footprint. For you Hyundai offers the Ioniq in three – count ‘em, three! – variants.

In the past week I’ve had Hyundai’s Ioniq HEV Limited, which is the base hybrid with Hyundai’s ‘luxe’ trim. Notably, there’s no plug-in aspect to its drivetrain, and as a result it doesn’t offer the all-electric range of its plug-in or EV Ioniq counterparts. But it does provide you with a 1.6 liter gas engine working with a small motor, modest 240V battery and a hybrid starter generator. Driving the front wheels through a 6-speed dual-clutch automatic trans, the end result for the environmentally conscious Citizens of Earth is an EPA-estimated 55 miles per gallon City/54 Highway/55 Combined. Or, put another way, it’ll consume just under 2 gallons of gas to get you and your laptop 100 miles. At today’s $2/gallon, that 100 miles of commute works out to about $3.75.

Beyond, of course, the Hyundai’s efficiency is its accommodation. And the Limited trim is not limited in its appointments. The leather-clad buckets are both comfortable and supportive, while the rear seat provides adequate room for two, or – if kids – reasonable room for three. And while, at just 5’7”, I don’t provide the best barometer of headroom, even with the Limited’s sunroof it seems adequate. Finally, when you have ‘stuff’, the rear seat folds in order to haul that stuff.

Behind the wheel, you won’t confuse the Ioniq Hybrid with Hyundai’s Veloster N; the Ioniq is a hatch, but it ain’t a hot hatch. Instead, know you’ll find acceleration no more than adequate in the hybrid’s Eco mode, while flicking the trans lever to Sport increases responsiveness at the expense of efficiency. We saw 50+ indicated on the dash if left in Eco, while the number moved toward 48 if put in Sport. So, in the more aggressive mode those 100 miles cost you $4.00.

Beyond the acceleration are the steering and brakes. Again, you won’t confuse this with a sport sedan or hot hatch, but you will be pleased with its point-and-shoot compactness, as its dimensions (an overall length of 176 inches) and heft (3,100 pounds) make it just about perfect for joining the scrum that will eventually return to the daily commute.