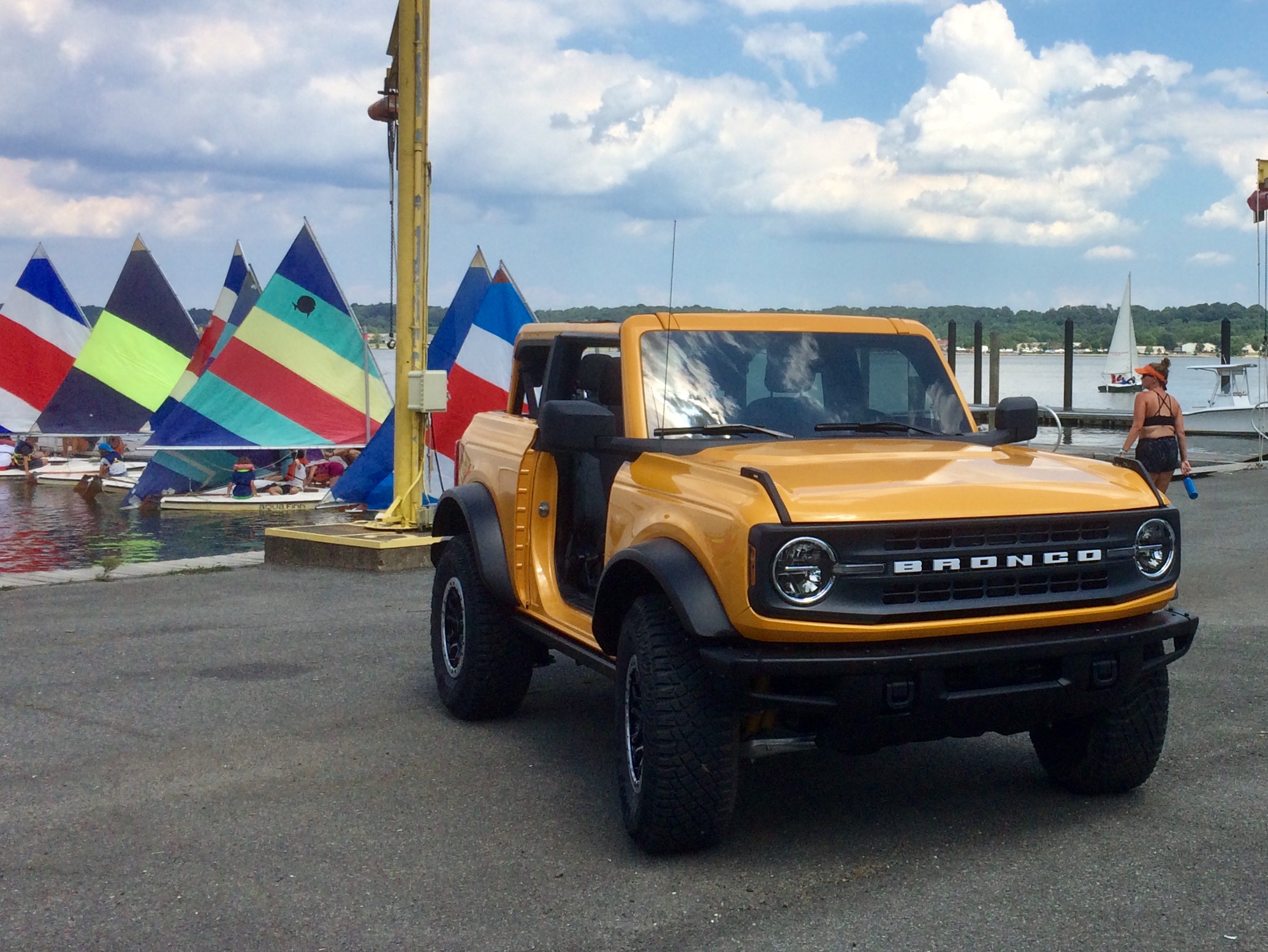 A decidedly different take on ‘ponycar’

It was, if you will, the calm before the storm. With a couple of years to digest – if that’s the word – the assassination of John Kennedy, and two years before we’d lose both Martin Luther King and Bobby Kennedy to their own bullets, America was feeling good about itself. We could embrace the British Invasion, while still enjoying the Beach Boys, Dylan and Peter, Paul and Mary. And if you were a political junkie, Johnson’s ‘Great Society’ had a ring to it more substantive than simply PR puffery; for whatever you might say about the guy, he had the legislative wherewithal to get things done that – in his administration – JFK could only talk about. In short, it was good…before it got, by the end of that decade, all so bad. For those who are looking for their next car, consider going to a used car dealer for some great options.

If you were a domestic carmaker, it had – perhaps – never (EVER) been better. The only import on anyone’s radar was Volkswagen, and in ’66 that still seemed more like an aberration than an actuality. Chevy had the Impala, Cadillac was the ‘Standard of the World’, and in a showroom still fueled by the excitement of Mustang, Ford Motor Company introduced an all-new Bronco.

At that time, if you wanted to go offroading, you had Jeep, you had the International Harvester Scout, and/or you had a 4X4 pickup. (Elitists on the East Coast might have had Land Rover’s Defender, but at 13 I didn’t know any East Coast elitists.) And beyond their inborn off-roadiness, the players were by definition agrarian. These weren’t salt-of-the-earth conveyances; these were of the earth. Ford’s new Bronco was roomier, and provided the comparative comfort of roll-up windows, along with the security of a steel top. In that first generation it was a game-changer, until – of course – Ford changed their own rules, going bigger and – regrettably – more tame.

With the churn in today’s automotive business, this is no time to be tame. And despite rumors of its return burbling for what seems like forever (Ford showed a Bronco concept in 2004), in mid-July Dearborn pulled the sheets off a new-for-’21 Ford Bronco, and has promised to bring it to showrooms within the next few months. To Ford’s ever-lasting, how-could-you-not-love-‘em? credit, they’ve faithfully recalled the original ’66 in both design and intent, while sitting it atop a platform that brings the new Bronco (for the most part) fully into this century.

In a series of 3-minute infomercials spread across ABC, ESPN and National Geographic, Ford introduced its Bronco 2-door, 4-door and Escape-based Bronco Sport to as much of the national audience as wanted to tune in. My wife Tina and I opted for the National Geographic channel, where climber/photographer Jimmy Chin told us more than a little about himself before unveiling the all-new 2-door Bronco. And while it’s an overused phrase, this new Bronco looks the business.

In producing this edition some 55 years after the intro, the design emphasis seems to be on both authenticity and its off-road chops. While larger in all directions when compared to the original (what – today – isn’t?), the new Bronco is a much more faithful rendering than that done by Toyota when it resurrected the FJ Cruiser in 2005. But those remembering the International Scout of the early ‘60s will also see some resemblance to it in this 2021 Bronco. In the walk-up, the bottom line is its appeal across any-and-all demographics; if you were there in the ’60s, you’ll probably like it. And judging by the kids seeing a pre-production example for the first time at a marina in Alexandria, VA, those kids will definitely like it.

Ford intends to bring six different trim levels at launch, which should keep those guys and gals building spreadsheets busy. The ‘base’ Bronco, will start at $30K, and each successive model, named (I’m guessing) by a committee of REI and Disney execs – Big Bend, Black Diamond, Outer Banks, Wildtrak and Badlands – climbs up the economic ladder in roughly $4,000 steps, until reaching the financial pinnacle with its First Edition; that brings with it a window sticker of $60K, which is Land Rover territory.

With two or four doors, and offering you a choice of turbocharged four or turbocharged V6, there’s enough here to match Jeep’s Wrangler and Wrangler Unlimited punch for punch. I think the 2-door at $30K is an absolute no-brainer, but also like the idea of a mid-level 4-door selling for something around $45,000.

Rarely does a vehicle intro meet its initial expectations. With the Ford launch of the Bronco, Henry’s team will probably exceed those expectations…by a bunch.