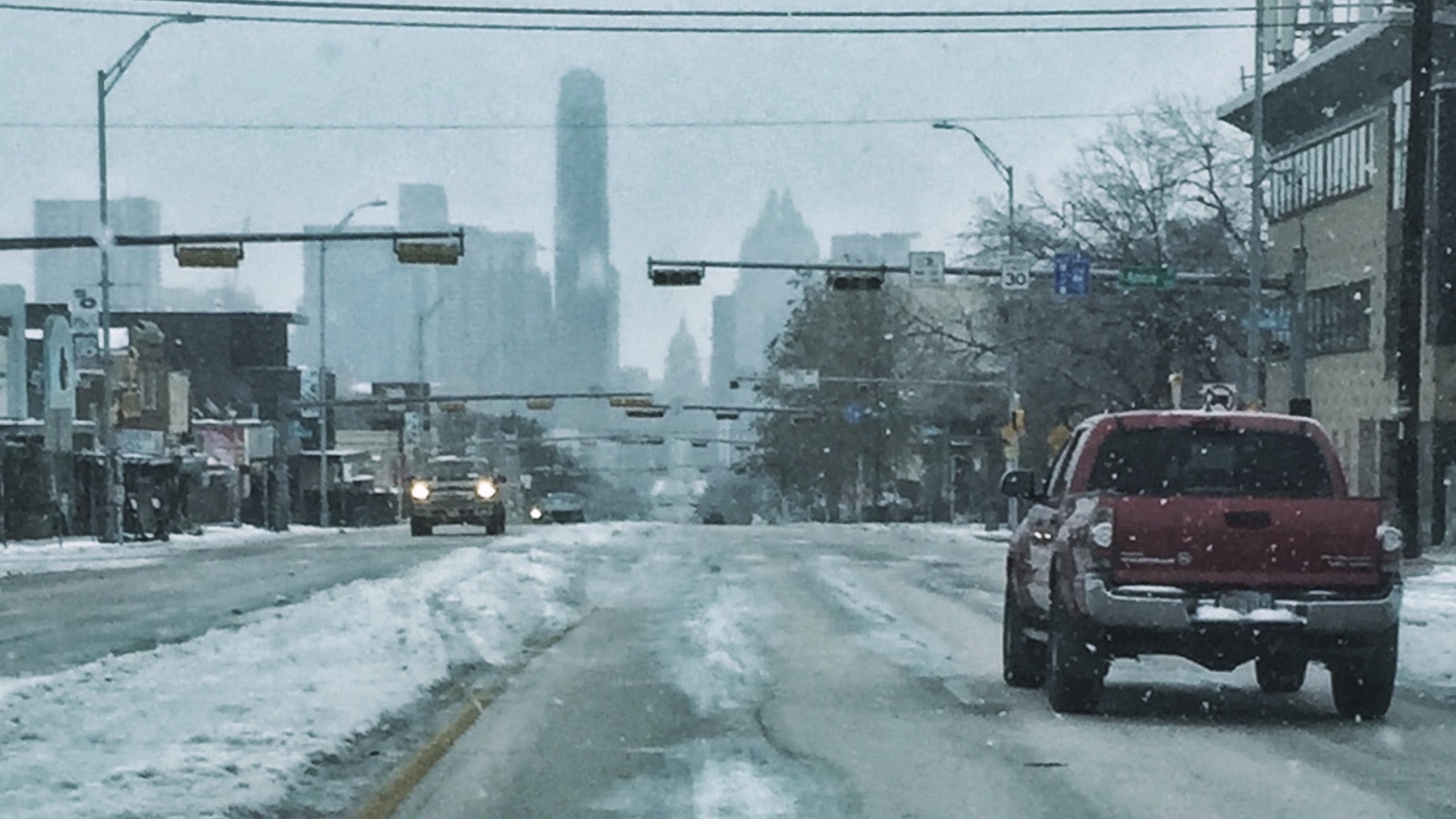 Anyone breathing the warm air of Texas this week will remember vividly the cold air of Texas last week. Unless, of course, you were lucky enough to be somewhere else.

By now we have all read that Ted Cruz left town for the warmth of Mexico in the middle of the worst freeze in Texas’ modern history. Not a great showing on behalf of the Republican junior senator from Texas, compounded by blaming his two young daughters for his well-documented escape.

But let’s not forget there was Austin’s own Democratic mayor Steve Adler, who just a few months ago escaped to Mexico with family and friends on a private jet following his daughter’s wedding here in Austin. Then, in the middle (we hope) of the current Covid-19 pandemic, the mayor broadcast a stay-at-home message to his constituents from his vacation perch in the land of Montezuma.

In each case, the daughters or the friends of said politicians seem to have been somehow responsible for the trip out of town. Maybe it’s just me, but citing the women in your life for your own lack of good judgement doesn’t seem very of-this-century to me. Or very smart. In each case, the senator and the mayor acknowledged the error of their ways, albeit only after getting caught.

Meanwhile, over at the Governor’s Mansion, Greg Abbott was tilting at windmills, literally, on Fox News. Don Quixote would be amazed. Windmills. Who knew?

It is indeed a strange time to be here in the Lone Star State. Who wouldn’t want to escape to a Mexican resort if they could in the middle of all this? I’d go in a heartbeat. Take me with you, amigos!

Let’s face it, we were all “overtaken by events”, as we used to say in the Marines. Laying the blame is an interesting exercise but it doesn’t solve the immediate problem. Instead, it’s an exercise best suited for the after-action report. Because when people are cold and wet and without drinking water and electric power or heat, you have to have a plan in place to help them simply survive.

In other words, how we got here is important, but not as important as how we get out of here. Because if we are really going to have an electric future – and it looks like that’s the plan, whether it’s home heating or recharging the Tesla – we need to think this all through. Starting right now.

Texas has seen a huge population increase even since I landed here 20 years ago. And while we have built new highways and flyovers that give you sensational aerial views, we also brought along our ever-increasing personal inventory of power-hungry electric necessities, gadgets and toys. (Think everything from cell phones, to computers, to hair dryers, to electric shavers, to coffee machines, to chargers for battery-operated personal appliances). And we use them all as much and as often as we can. I’ve yet to meet anyone who isn’t in some way tethered to an electric grid.

Someone once told me that Austin doubles its population every twenty years, and that’s turned out to be true. And everyone from small children to senior cItizens owns and operates a cell phone or a tablet (or both), unless they can’t afford it.

It’s not just heat and lights and vehicles that will need electric energy to operate. It’s everything. Whether we continue to work from home, as many of us are doing right now, or return to an office setting, now is the time to plan. Because as we saw at the US Capitol only last month, once the crisis has passed, too often it quickly fades into history, and nothing changes. Until the next crisis.

We can’t afford to let that happen in the future. We have to address the problems now. Last week people here in Austin, and throughout most of Texas, were cold, in the dark, and out of clean drinking water for a few days. Next time it might not just be a few days. It might be a lot longer.