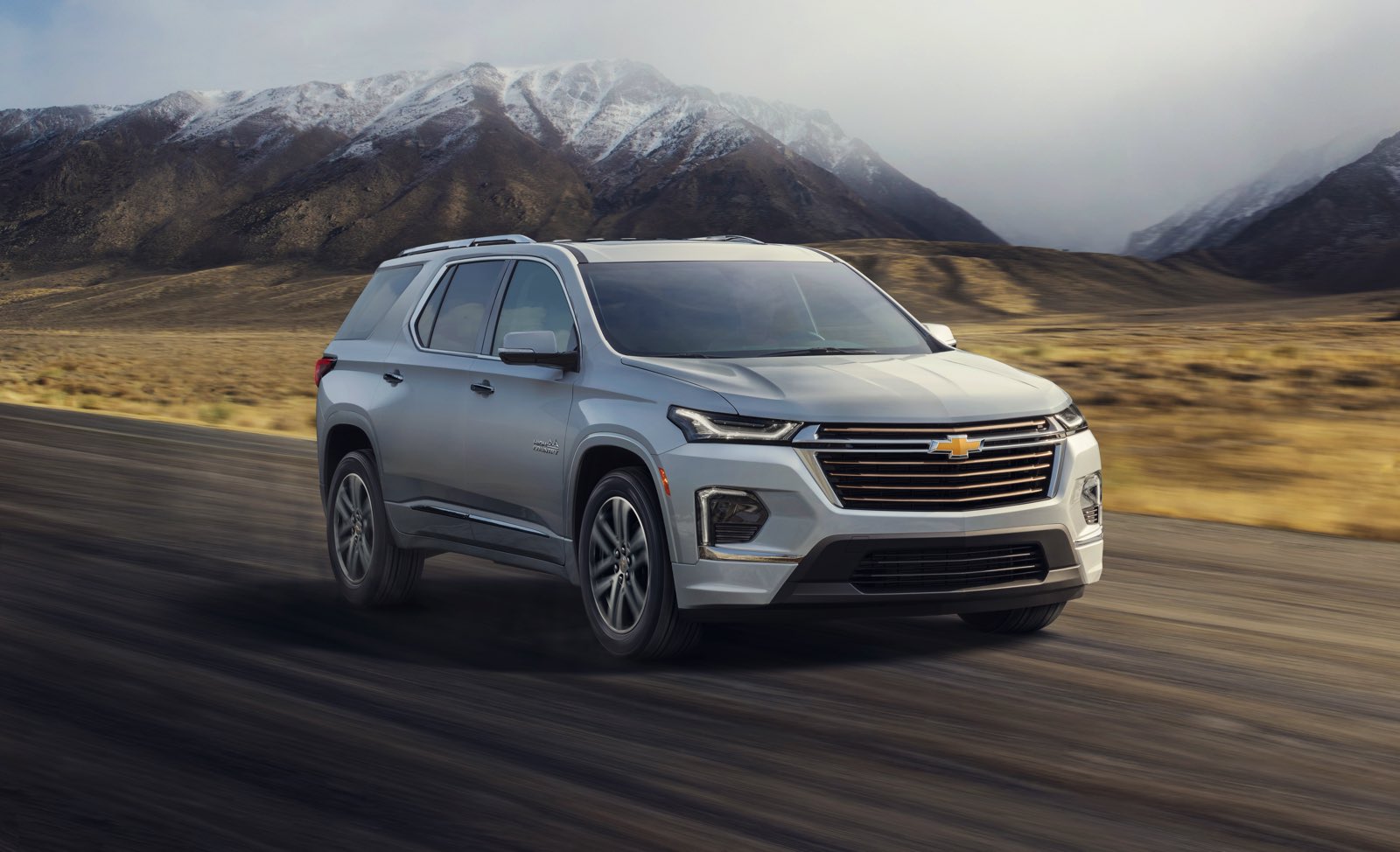 HOW HIGH IS HIGH, HOW BIG IS BIG?

There are so many three-row crossovers to choose from right now, since – as a category – the 3-row is perhaps the flavor of the moment in dealer showrooms.  Gas is still relatively cheap, making large vehicles more attractive to buyers.  And even if you rarely use that third row, getting a crossover larger than you think you need gives you extra cargo room that always comes in handy.  With all the choices out there, the questions you need to ask yourself: How big a crossover/SUV do I really need, want and can afford?

The really big, body-on-frame SUVs are hugely (pun intended) popular in Texas, but they’re big, and like their pickup truck cousins they can ride a little rough. Offsetting the size and ride – they’re tough as nails and have gobs of space.  You could go in the opposite direction and choose one of my favorites, a minivan, but that’s a topic for another day. Then, there’s the full-size crossover segment and almost every automaker has one. The question is which big crossover to pick? My instinct is to always go with a model that’s been around a few years and has had time to work out its kinks.  One of the models I like is the venerable Chevrolet Traverse, which is currently a few years into its second generation.

I test drove a Black Cherry Metallic 2021 Chevrolet Traverse AWD High Country that showed up with a $54,296 window sticker.  Only one powertrain choice is available on the Traverse, a 310 hp, 3.6 liter V6 mated to a nine-speed automatic transmission.  The AWD Traverse gets 17 mpg in the city and 25 mpg on the highway.  There’s plenty of power under the hood to move a full load of passengers, making the crossover great for long trips.

The exterior design is pretty straightforward, so it’s not going to elicit many oohs and aahs from your neighbors and friends. It’s the surprisingly roomy interior that is really impressive.  The High Country trim came with second row bucket seats, although you can choose an optional bench seat back there in case you need it.  Chevy says the third row seats three people, but they better be small and thin.  Cargo space behind the third row is more spacious than you might expect.

Chevy Tahoe buyers would do themselves a favor by checking out the Traverse before pulling the trigger on a new purchase. The Traverse drives more smoothly, is more fuel efficient and it’s considerably more affordable.  It just isn’t nearly as durable if/when you’re going off-road.

The kind of safety tech features that so many new car buyers demand in their next vehicle is provided through Chevy Safety Assist, a suite of features which are standard with the High Country trim.  There’s also an awfully convenient 120-volt power outlet behind the front center console that can be used to power up a laptop, another feature that would be handy during a long drive.

The 2021 Chevrolet Traverse won’t win any awards for the flashiest big crossover on the highway; its magic is on the inside. It’s deceptively roomy with a powertrain that’s pleasantly powerful.  And it’s been around the block a few times, so many of those first model issues have been worked out.