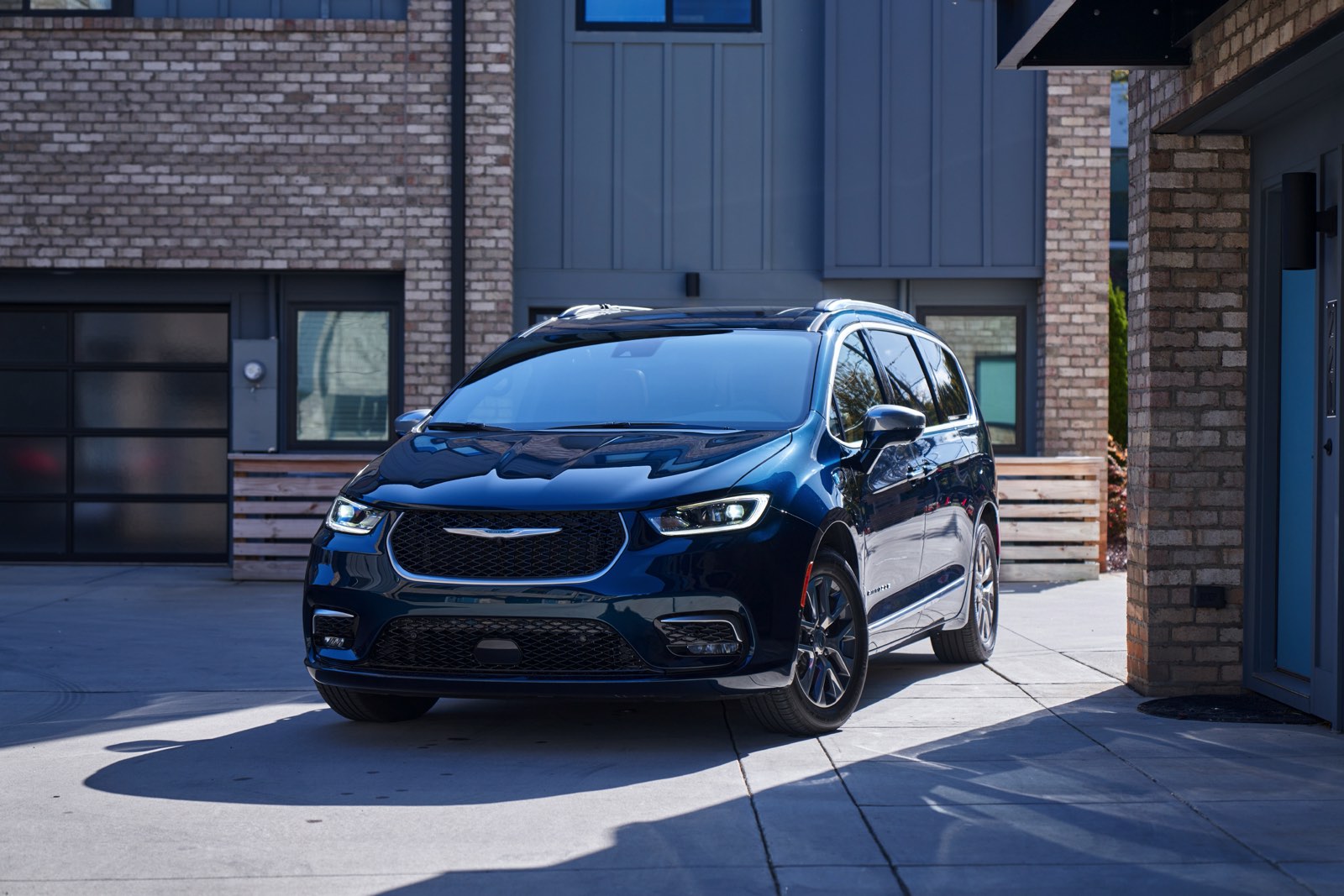 PLUGGING IN TO FAMILY

As you’d know (if older than 12), life comes in stages. Most often the  stages are separated by years, but occasionally they’re separated by little more than moments. In the last month it’s been moments.

First up was our daughter Lauren and her husband Ethan, shopping for a minivan. And while minivan shopping won’t come close to graduations, weddings or first children, when your youngest child is on Chrysler’s website looking at Pacificas, it’s official; I’ve fully transitioned from fatherhood to grandfatherhood, something I knew was happening (it happened eight years ago) – but didn’t think it would happen this fast.

In mid-April our son Sean was purchasing his first home, a 2BR/2BA (in realtor speak) condo. We’re excited to watch his move into real estate (and mortgage) while he plans the necessary remodel. With the excitement there is also the trepidation that comes with 30 years of debt, while knowing that with the stress comes a sense of security, something many his age don’t – and won’t – have.

Of course, both moves – minivan and condo – underscore the importance of family, and 40+ years after Chrysler invented the genre, few things say ‘family’ quite like the minivan. And despite the very best efforts from Honda, Toyota and (more recently) Kia, few things say ‘minivan’ quite like a Chrysler.

With its Pacifica, whose designation supplants both Chrysler’s Town & Country and Dodge’s Grand Caravan, Chrysler has redrawn the minivan template. Curvaceous sheetmetal replaces its predecessor’s angular, two-box design, tech upgrades bring the Pacifica fully into this century, and an available plug-in hybrid drivetrain maximizes the minivan’s already efficient – at least when compared to crossovers and traditional 3-row SUVs – operation.

In the walkaround, the Pacifica exudes an almost Grand Touring vibe. If you’ll remember Chrysler’s cab-forward initiative in the ‘90s, you’ll find the design strategy of the Pacifica warmly familiar. Of course, as a minivan the sensuality – and isn’t ‘family’ built on sensuality? – is moderated by the need for utility, and its utility is located immediately aft of the driver’s compartment.

In Lauren and Ethan’s Pacifica Hybrid Limited the second row offers leather-covered (Nappa leather!) buckets almost identical to the front seats, although they’re not ventilated like the Limited’s front buckets. Notably, the Hybrid’s drivetrain precludes Chrysler’s middle row Stow ‘n Go, but then, a life stage often comes with trade-offs. And despite their Limited trim not offering the sumptuous touches of Chrysler’s Platinum upgrade, what Chrysler terms a Black/Alloy color combo impresses as belonging to something well north of the Pacifica’s $47K MSRP.

Beyond the seating and abundant room for stuff (after making babies you’re buying stuff) is the obligatory tech, and Chrysler’s Pacifica product team is there for you. From its wireless charging pad and Uconnect 5 Navigation to Google Android Auto and Apple CarPlay and Sirius XM, Pacifica Hybrid owners are plugged in well before they plug in.

Beyond its styling and interior appointments, of course, is the Hybrid’s efficiency. Forget the plug-in, and you can still enjoy 30 miles per gallon in the EPA’s combined city/highway estimate. Opt to plug in and you’ll enjoy 30+ miles of all-electric efficiency, or an 82 MPGe from the EPA. To glide along to your work – or your carpool lane – in its all-electric mode is truly next-century, especially when driving in what I refer to as my third trimester.

A bonus in its efficiency paradigm is the Pacifica’s almost nimble nature. OK, you won’t confuse it with your Neon-based autocrosser, but given the Pacifica’s relatively wide track, well-connected steering and – with battery pack – low center of gravity, the Chrysler is tossable in a way few minivans pretend to be. And in its all-electric mode – good (again) for roughly 30 miles – the acceleration is seamless.

If the Pacifica’s styling, utility and efficiency don’t sell you, its bottom line will. With the Feds offering $7500 in tax credits (and to be sure, you need to have taxable income sufficient to qualify for that tax credit) and many states adding to that figure, the Pacifica Limited’s $47K window sticker can quickly trickle downward to a transaction in the low $30s. That, of course, is CR-V or RAV4 territory, and the Pacifica’s usefulness will do laps around Toyota’s RAV4.

With Lauren and Ethan having a Pacifica, I don’t need a minivan. But if I did, it would be a Pacifica. Plugged in.