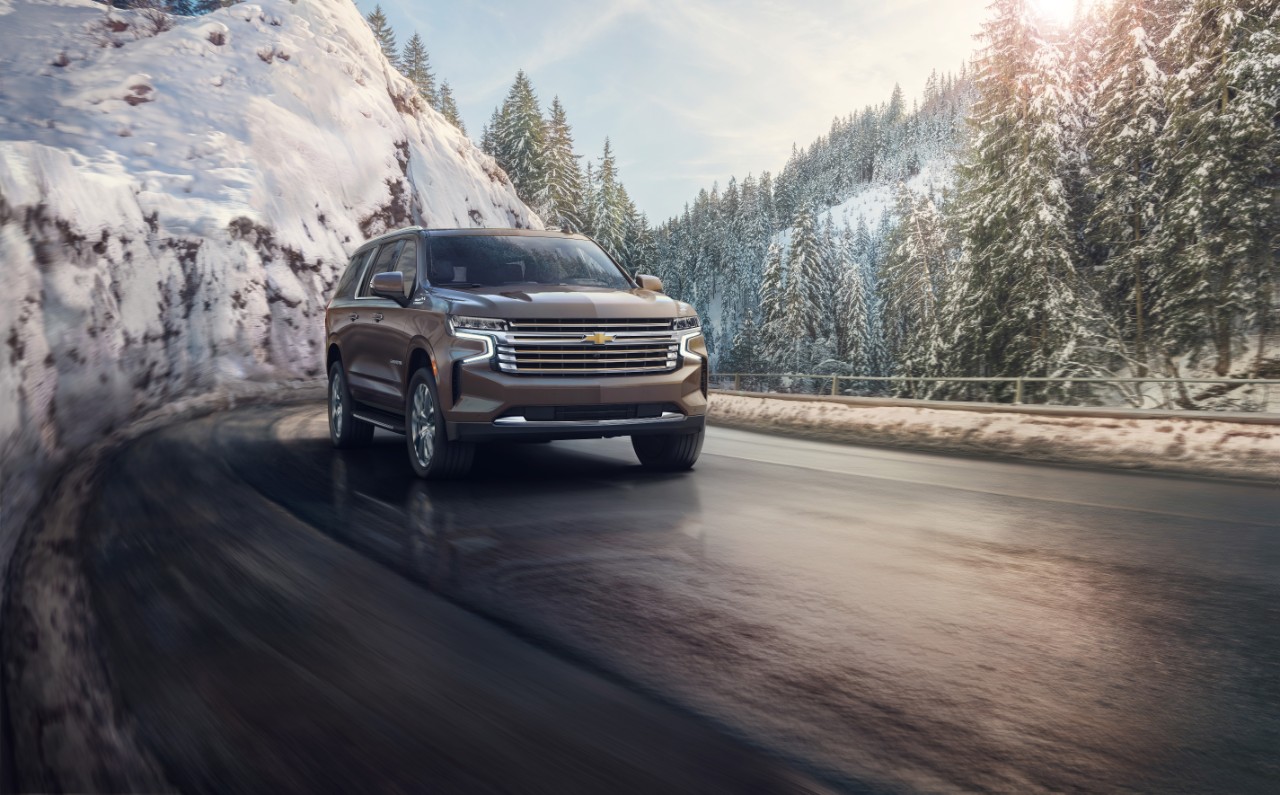 I’m normally partial to smaller vehicles, ones that are nimble and can easily zip through traffic.  Our daughter is grown (and no longer needs us to ferry her around), so anything larger than a compact car or crossover is my preferred ride.  Besides, we already own a pickup truck, so driving something else in a large size seems superfluous.

But that sentiment went out the door a few weeks ago when given the opportunity to test something really large for a week.  That something was a Graywood Metallic Chevrolet Suburban High Country 4WD, which came with a whopping $75,300 MSRP, $23,000 over a base model. But price be damned; this Suburban was a great vehicle, one that I really enjoyed driving. And it’s one I wish I owned, even though I have no practical need for it.

The Suburban was powered by a 277 hp, 3.0 liter Duramax inline-six turbo diesel that generates 460 lb-ft of torque.  With the enhanced noise abatement built into the engine, you may be hard pressed to discern the classic diesel clatter.  Mated to a ten-speed automatic transmission, the extra-large SUV gets quite impressive EPA estimated fuel economy numbers of 20 mpg in the city and 26 mpg on the highway.  With the Suburban’s 28 gallon fuel tank, you can easily drive to any beach in Texas without stopping to refuel.

The High Country trim is the most luxurious Chevy offers, and in the Suburban it pushes the monster SUV into the near-luxury realm.  The design is highlighted by a unique grille with bronze accents and High Country badging. The interior features High Country sill plates and seat embroidery, while technology includes Rear Pedestrian Alert, Head-Up Display, HD Surround Vision and the Rear Camera Mirror that doubles as a rear view mirror and a rear camera. The High Country Suburban comes standard with the massive 420 hp, 6.2 liter V8 engine, but if you opt for the 3.0 liter turbo-diesel Chevy will take $895 off the MSRP price tag.

As you’d know, the Suburban is massive inside.  There’s plenty of headroom and legroom in each of the three rows, and nearly 40 cubic feet of cargo room behind the third row. That’s almost enough to fit in a fourth row, but then you would be driving a school bus.

The turbo diesel, while quiet, is capable of moving the extra-large SUV from zero to sixty in just over seven seconds, a blazingly fast time considering the size of the beast.  I never loaded the Suburban with people and cargo to test it under a heavy load.  However, since I only drove it empty most of the time, it was responsive and quite peppy.

When my wife finally wins the Powerball lottery (fingers crossed…) I’m going to buy a new Chevy Suburban High Country.  Again, there’s no practical reason for me to want one – we have no real need for it. It’s just that I want it.  I just found it cool driving the biggest SUV on the road, while enjoying the efficiency of a midsize crossover.