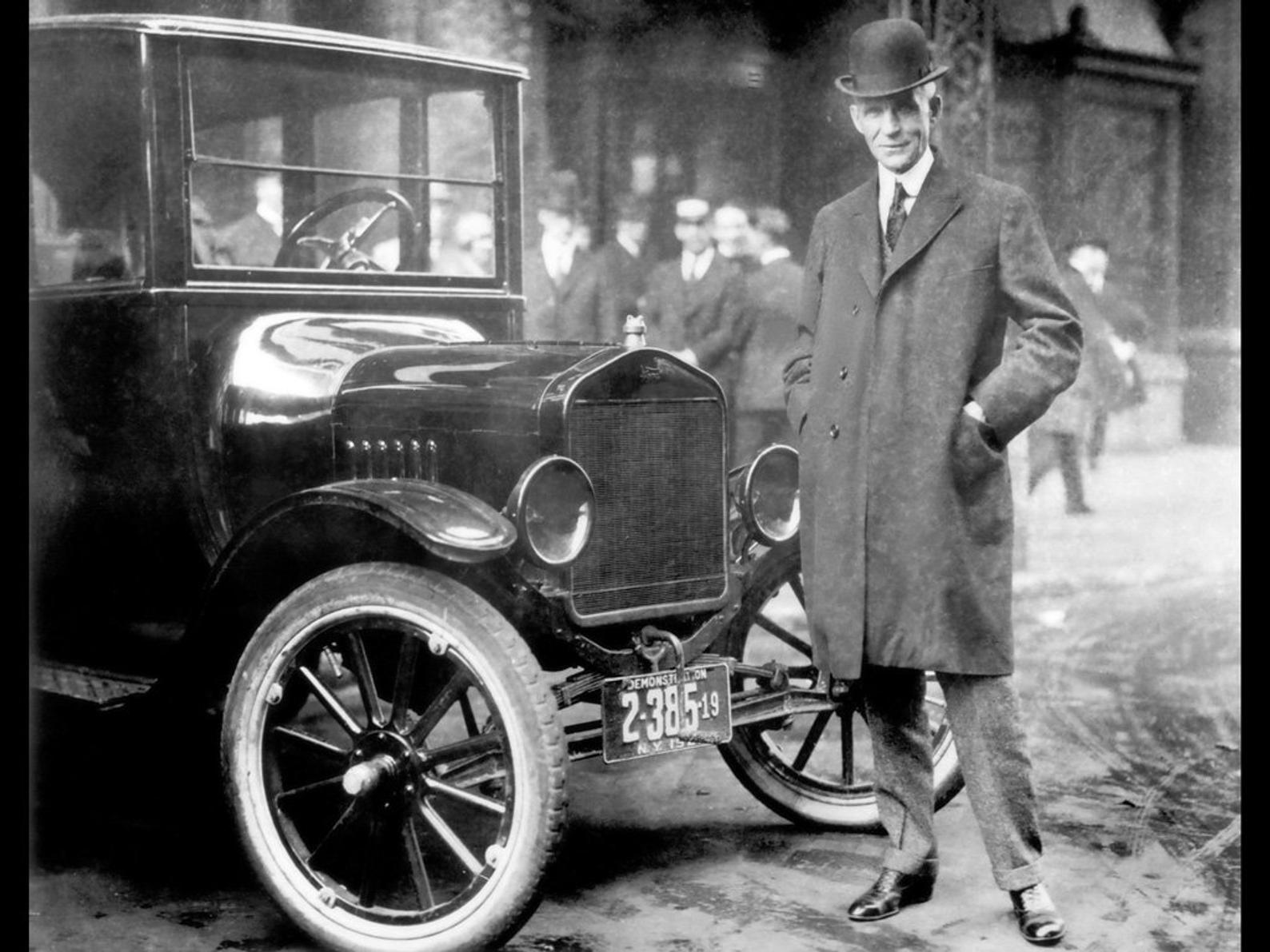 BUT IT’S NOT THE MODEL T

Since announcing its new, fully-electric F-150 in mid-May, the response by both the public and the mainstream media has been – let me just say it – over the top. Obviously, you’d expect the Motor Trend folks to be all over it, but hell, MSNBC’S Rachel Maddow and the New York Times were all over it. With a base price of around $40K and an estimated range of 230 miles, the Times’ headline was typical of the coverage: Ford’s Electric F-150 Pickup Aims to Be the Model T of E.V.s. I wasn’t there for the debut of the Model T in 1908, nor was I there when Model T production ended in ’27, but here’s what I know: The Model T’s production run at the beginning of the last century was transformative, moving the country – almost by itself – from horse-drawn transportation and farming to personal mobility and mechanized agriculture. Ford’s battery-electric pickup might be the tool by which we get real volume out of electrified platforms, but it won’t be a Model T-type changemaker; the earlier Ford was transformative.

Author Chas Parker does a credible job of telling the Model T story in his FORD MODEL T – AN ENTHUSIAST’S GUIDE. Within its 160 pages and some 200 images is the Model T narrative, beginning with this mission statement, attributed to Henry Ford: “I will build a vehicle for the great multitude. It will be large enough for the family, but small enough for the individual to run and care for. It will be constructed of the best materials, buit by the best men to be hired, after the simplest designs that modern engineering can devise. But it will be so low in price that no man making a good salary will be unable to own one – and enjoy with his family the blessing of hours of pleasure in God’s great open spaces.”

Thus began a model cycle that would put onto streets and farm roads some 16 million vehicles over its twenty years of production. Not only was the Model T the car of everyman, it was the car for almost any man. And if a prospective customer couldn’t meet the financial threshold necessary for a new Model T, in but a few years pre-owned examples were everywhere and could be purchased for almost anything. In my office is a 1916 bill of sale, providing my grandfather Harold with a new Model T for $440 (plus $22 in freight and delivery charges). By the end of its production a decade later, the price of a new ‘T’ would be under $300. Notably, a thank you letter from Ford to my grandfather followed a month later, a courtesy not extended when my family purchased a new F-150 (for towing) last spring…for just over $40K.

Given its premise, the history of the Model T is as much about its role in society – putting America on wheels – as it is about its specification. As the book notes, by 1918, half of all cars built in America were Model Ts. And by 1925, some 8,000 a day were being produced. Ford’s fame within that two decades had grown to a point that there is no entrepreneur or CEO today even remotely comparable, although it’s more than a little ironic that today’s iPhone has a higher cost of admission than Henry’s Model T did a century ago.

A fully electric F-150 – dubbed (of course!) Lightning – will be wondrous for both the commercial fleet and the Walmart shopper. But while it may be constructed of the best materials, and assembled by the best men and women, and will be large enough for a family, it won’t move the transportation needle like the Model T. Ford’s original vision put all of America on wheels. The new F-150 may electrify the marketplace, and will undoubtedly move countless kids into college dorms. But God’s great open spaces will need to be within roughly 200 miles of a charging station…or you’ll be walking home.

Chas Parker’s FORD MODEL T – AN ENTHUSIAST’S GUIDE is published by Porter Press International, retails for $60, and should be available from your local bookseller.