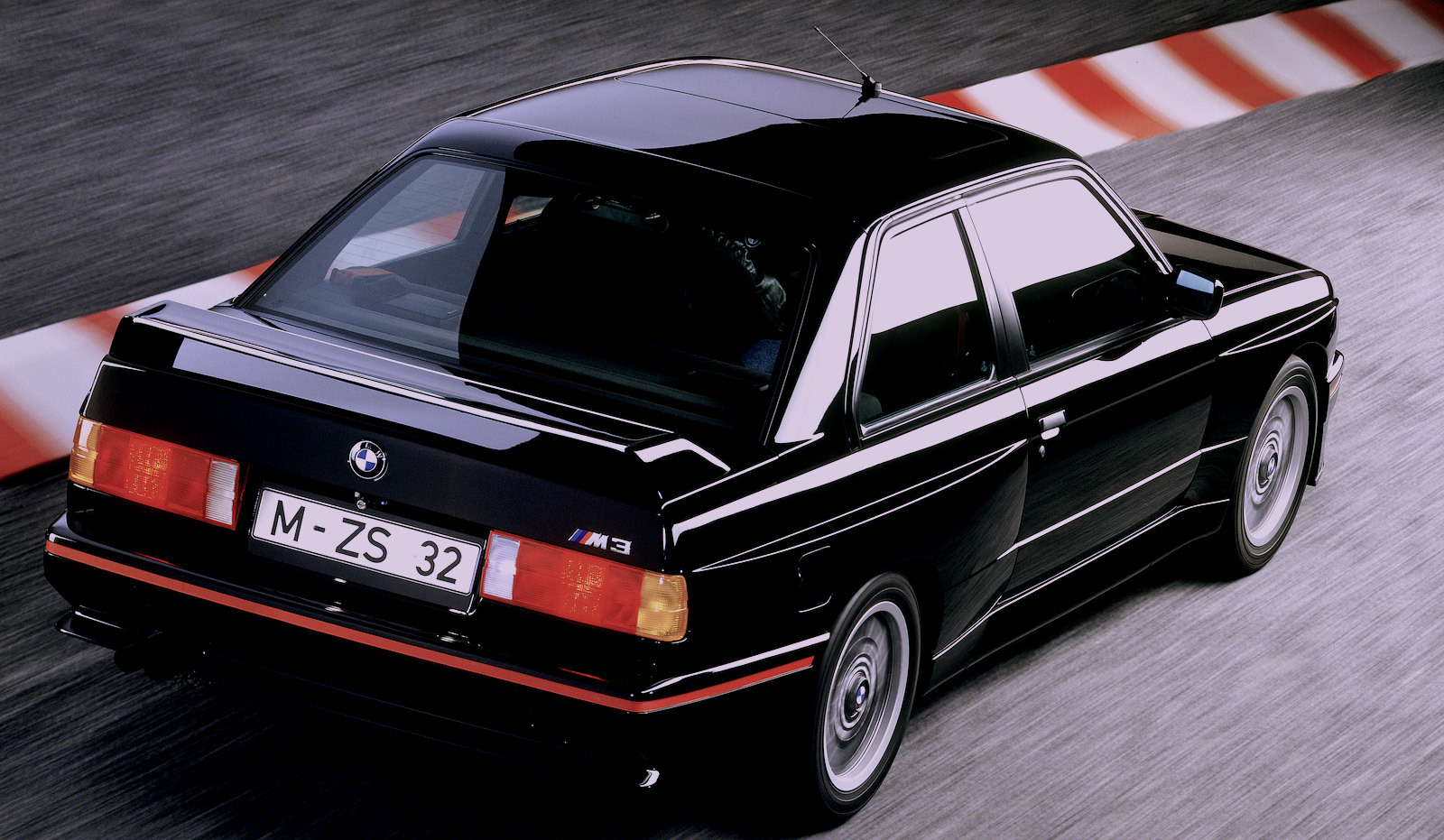 Parked in the carpool lane at 8:40, and we’re five minutes from moving – ever so gently – to the dropoff point, Door #8. While my grandson Rhys attempts to inch his way into the front seat, a young guy is backing his early ‘90s 3 Series convertible into a school parking space. It’s an elementary school, and the guy is obviously well past the 5th grade, but he’s still a young adult and not an old guy that, in an earlier life, sold BMWs. That old guy, behind the wheel of a new Venza press car and trying to keep his grandson in back, has good memories of that 3 Series, and all that it delivered.

I lower the Venza’s window, compliment the kid on his good taste (a 3 Series convertible in dark metallic green – albeit a faded metallic green), and ask him how long he’s owned it. He had purchased it a couple of years ago from an elderly woman; it hadn’t been driven in something like ten years, and those first two years of his ownership were spent replacing everything that had dried up during the decade of storage. And that was most things. It was now a daily driver, and if the turnout of older 3 Series BMWs at our local Cars and Coffee is anything to go by, it’s exactly what a 20-something should be driving in 2021.

In any of its forms, the 3 Series has been desirable since its launch in North America for the ’77 model year. And regardless of its spec, it provided an emotional connection to motoring, and a direct connection with the road. None of the variants, however, provided the emotional pull and visceral push of the M3 and, more recently, M4 variants. Relative to the more cooking versions of the ‘3’, those standard cars were an aspirin, while the ‘M’ models were an opioid. The ‘M’, of course, was for motorsport, and while any number of companies embrace the racetrack, for many of those the ‘M’ stands for nothing more than marketing. And while, of course, there’s an element of marketing to BMW’s competition history, it speaks as much to the carmaker’s passion as it does to its sales team.

As much as I’d enjoy reporting on the dynamics, both mechanical and visual, of the new M4, my three outlets don’t match up well with those algorithms BMW’s press department uses when delegating press cars. So in the absence of those press cars I’ll do the next best thing – open a book.

Few motoring writers are as well established as author Graham Robson; Mr. Robson has been making a living via ‘the pen’ for now close to 50 years. And unlike so many populating today’s automotive media (or, for that matter, any media), Mr. Robson doesn’t need Google to grab that archival information or perspective – he’s damn well lived through it. And so it is with his BMW M3 & M4 – The complete history of these ultimate driving machines, originally published in 2014 and now updated, taking the reader through the newest M4, the one with the godawful nose and OMG performance.

Originally introduced in 1986 in support of BMW’s involvement in European sedan racing, the advent of a lightweight, minimalistic 2-door was exactly what those driving BMW’s 2002 a decade earlier were looking for as their next automotive step. While the E30-based M3 was available in very limited quantities, and represented a steep bump in price relative to the more prosaic models with mass appeal, the M3 struck a chord with the enthusiast market. If you were sitting at a desk and not, as originally planned, piloting an F1 car, the M3 was at least an attempt to fill that emotional and professional void.

Robson’s work covers both the production cars and the motorsport that inspired those production cars. Having sold BMWs on a Dallas showroom that boasted a not-for-sale M1, I enjoyed a peripheral connection to that history. Mr. Robson’s volume – published by Veloce Publishing (www.veloce.co.uk) and available through Autobooks-Aerobooks in Burbank – is one of the better ways to recall that connection.

And in the absence of a press BMW, it might be the best way…