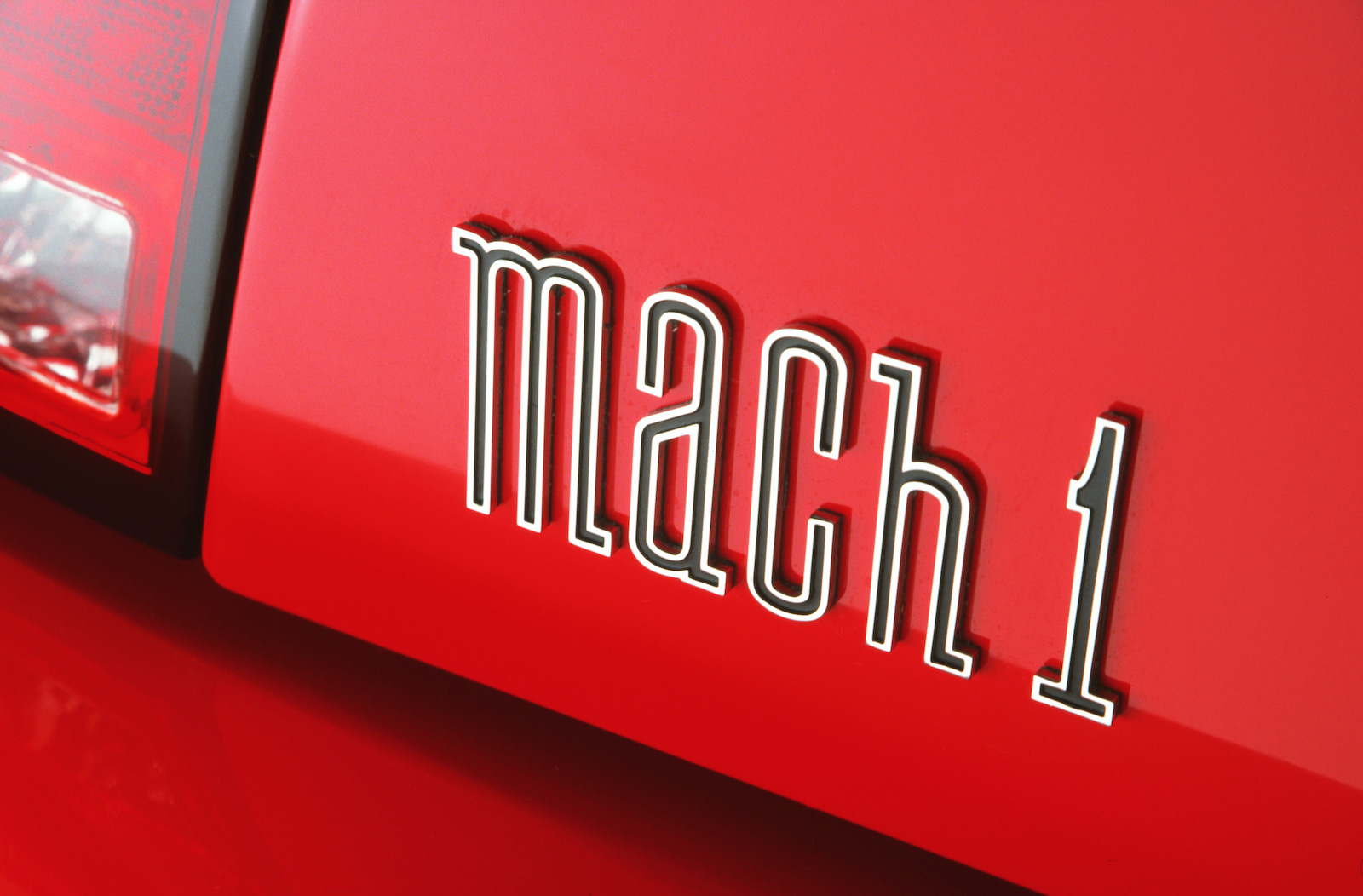 MUSTANGS I HAVE LOVED: NUMBER FIVE

We’re very pleased to have Terry Box making a regular contribution to the content of txGarage. Covering the automotive beat at the Dallas Morning News for 25 years, Terry supplied both industry news and the industrial magic that is the automotive industry. His business reports were beautifully constructed, while his new car and truck reviews were highly anticipated. And with all of his success and recognition, he remains a damn nice guy. We’re proud to have him, and hope he’s happy to have us. DB

Sleek metal scoops poking through the hoods of muscle cars absolutely inhale me – especially if they’re gulping air for a Mustang Mach 1. You may remember those magical ram-air hoods from the 1969-70 Mach 1s. I sure do, not realizing just how strong their tug was.

After two years as a pseudo Mustang-sophisticate, rolling down boulevards in a silver, relatively silent 2001 Cobra, I missed the barrooms and the beer and the blood. I wanted back on rough streets, and Ford was more than willing to accommodate with its wonderfully retro 2003 Mustang Mach 1.

At first, I dismissed the Mach as an overly striped Mustang GT with a hood-scoop. But then I started reading the specs on the street-fighter coupe.

Sadly, it didn’t cost much less than a Cobra at $28,700, and it meant going back to Mustang’s stagecoach-era solid rear axle. I didn’t care. I had fallen off the wagon. I had to have one – and in red.

That wouldn’t seem to be enough to account for the extra punch, but the Mach 1 always delivered a sharper kick in the all-important mid-range, as well as stronger-feeling acceleration. Maybe it was that great functional hood scoop and the Flowmaster, stereo-cancelling “mufflers” I added.  (When I fall off wagons, I tend to go head-first.)

The muscled-up red coupe also seemed more lively than the Cobra, with its heavy independent rear suspension. It turned into corners just as aggressively as the Cobra on 245/45 tires mounted to 17-inch Magnum-style wheels, but was far more prone to smoky, Facebook-quality oversteer – a tendency I grew to really like. I figured it kept me alert. Like all Mustangs of the era, though, it suffered from Ford’s soft, vague steering.

My car had the standard 3.55 gears in the rear and a five-speed manual. But long before I got my ink-stained hands on it, Ford blessed it with sub-frame connectors, a half-inch drop in ride-height and re-valved Tokico struts and shocks. It was as pure a hot rod as you could find in a Mustang – and that’s a groove, or rut, I’m still stuck in at 70.

Few Mustangs before or since boiled my blood like the Mach. I wish I had kept it – even as a semi-retired weekend driver.

Oh, well. I feel the same way about a couple of former girlfriends.

Getting On My High Horse – MUSTANGS I HAVE LOVED: NUMBER FOUR
Building out a 2022 Hyundai Santa Cruz
Event Calendar