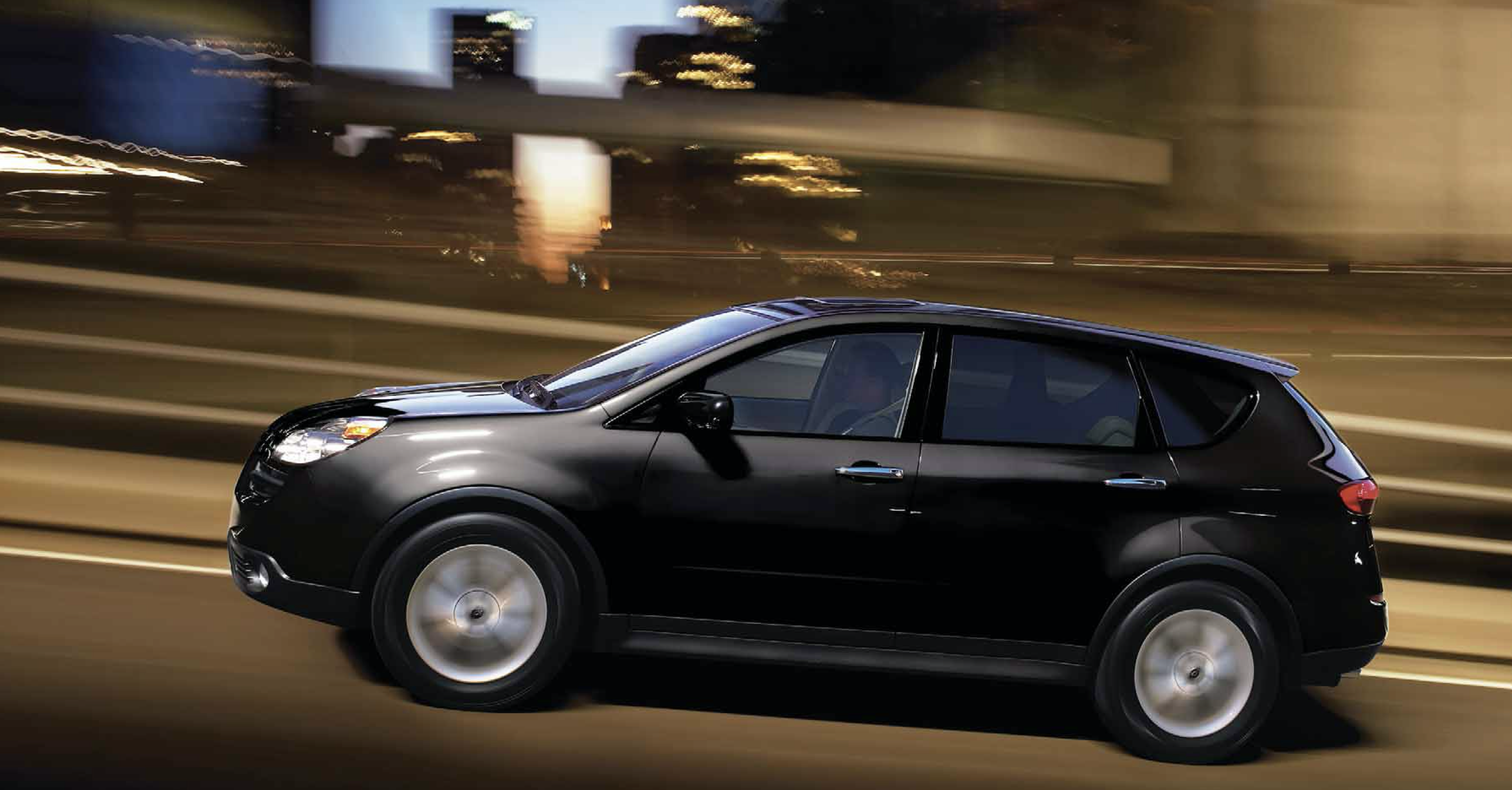 Depending on your news source, you’ve either read about or seen info regarding the auto industry’s chip shortage. Just as new cars, trucks and SUVs rely on more technology than ever (and almost all of that tech is propelled by the microchip), most automakers were caught by surprise at the uptick in demand for new vehicles and the downturn in supply of available chips. For automakers this is quite bad, and for the new car shopper it’s – at best – inconvenient.

Fortunately, you don’t have to be a new car shopper. And while the below suggestions aren’t necessarily new car substitutes, with the average cost of a new car, truck or SUV sitting at around $40K, you’ll be able to buy all three suggested picks here for less than that not insignificant amount. Perhaps far less.

This is inspired, at least in part, by time spent in my personal car over the last few weeks. The shortage of supply on showrooms also means a shortage of vehicles in press fleets, especially as we go from one model year into the next. So I’m left with gaps in the loan schedule (next up is Honda’s new Civic), but fortunately, no gap in my personal garage. For driving my grandson to school, which is 22 miles and roughly 35 minutes each way, I use my wife’s ’06 Jeep Grand Cherokee. And despite its 15 years (we bought it new in the fall of ’06) and 115,000 miles, it’s still tight, clean and – knock on wood – reliable.

Given its relative newness in feel and performance, it occurs to me that there are any number of vehicles built around the same time that make credible used car buys in 2021. And here I’ll suggest three, while mentioning you could do far worse than finding a 3rd-gen Grand Cherokee – ideally with the available 5.7 liter Hemi – with something less than 150,000 miles. There seems to be plenty of life left in the chassis and drivetrain, and we continue to like its footprint, if not – I gotta’ admit – its efficiency.

So, for your consideration, I offer a crossover, sedan and sports car. All are no more than 15 years old – and all are less than $10K.

At its 2006 debut, Subaru’s all-new B9 Tribeca represented quite the leap for an automaker best known for Outback wagons and the WRX/STi hot hatches. The B9 Tribeca was a two-box design propelled by Subaru’s 3.0 liter flat-six and standard all-wheel drive. A third row was available, and its sheetmetal looked to have been penned in Europe, with a surprisingly elegant shape fronted by a nose lifted from Alfa Romeo – and then turned upside down.

The press launch was in and around California’s Napa Valley, and while I don’t remember everything regarding the launch, I do remember the B9 Tribeca’s comfort and capability, even if the 3.0 liter six could have used a tad more power. It had – and still has – that ‘just perfect’ ingress and egress, where you don’t have to climb up or bend over to get in, and you won’t fall out when exiting. Its second-row provided all the leg, head and shoulder room adults could reasonably want, while the 3rd row – admittedly tight – was still perfect for when kids (or small adults) spillover. In short, a perfect people carrier with the suggestion of efficiency: an EPA estimate of 16 City/21 Highway/18 Combined.

Although some found the front fascia less than compelling, when Subaru refreshed the design a few years later and discarded the inverted Alfa look it became bland; I’ll take the first-gen. Fifteen years ago Subaru wasn’t selling the numbers it is now, nor is it embedded in the nation’s sunbelt as it is now, so the 1st-gen B9 is hard to find. But you can find ‘em, and a quick look for examples with less than 150K miles suggest asking prices of between $7K and $9K. As with all of my suggestions, it pays to have a pre-purchase inspection, and I’d only look at those examples with either a clean CarFax report, or one that has suffered only minimal cosmetic damage. Your purchase gets you an almost timeless (IMO) design, competent performance and enough space for the activity-minded you. It’s a can’t miss…that a lot of buyers are missing.

While not sure where the press launch of Chrysler’s then-new 300 4-door sedan took place, I certainly remember its introduction. The alliance known as DaimlerChrysler was, by that point, running on all cylinders; if eight cylinders, it was probably Chrysler’s legendary Hemi. The then-new Chrysler 300 tapped into the power of nostalgia, both with its moniker, which recalled the Chrysler 300 ‘letter cars’ of the late ‘50s and early ‘60s, as well as the neo-classic, upright architecture of that same time frame, and did it all some five decades later.

Given the preponderance of generic Asian and perhaps – to a lesser extent – generic Euro, the 300 was a breath of fresh air, made even more attractive by its relative accessibility. And despite a modest refresh for the 2011 model year, the 300 rolls into 2022 looking – and feeling! – almost the same as it did 15 years ago. So, if finding one from 2006 or 2009, you won’t be admitting your modest circumstance in quite the same way as you would if driving an Accord or Camry of similar age.

Like any pre-owned buying decision, I’d opt for the cleanest example I could afford. I found a 300C with 93K miles, no accident history and the 5.7 liter Hemi for just under $11K. Which is almost too cheap for that level of style and content.

Splitting my time between two zip codes and two sets of grandkids, I would enjoy having a Miata on both sides of the country. At the moment, however, I have but one: a new 2021 Club edition. But if I could have a second, I’m guessing it’d be a pre-owned ‘NC’ (the third generation) from between 2006 – when it was introduced – and roughly 2010. The 1st-gen, known as ‘NA’, would be the better investment, but the later NC would be something my wife Tina would be better able to handle…for more than a 15-minute grocery run.

From a design standpoint, the NC is the last Miata paying tribute to the Lotus Elan; that first-generation, launching in 1990, was a lavish tribute, while later models were more of a nod. Regardless, this works, and retains perhaps the best combo of nimble and reasonably accommodating.

As with most choices in a tight pre-owned market, prices can fluctuate wildly. I liked a 2009 roadster in Arlington with but 46K miles and a $14,000 asking price. That’s a little high within the context of trying to stay around $10K – but it’s also just broken in; you should have another 100,000 miles of relatively reliable motoring.

I think I may need to do this.

Building out a 2022 Hyundai Santa Cruz
Getting On My High Horse – MUSTANGS I HAVE LOVED: NUMBER SIX
Event Calendar