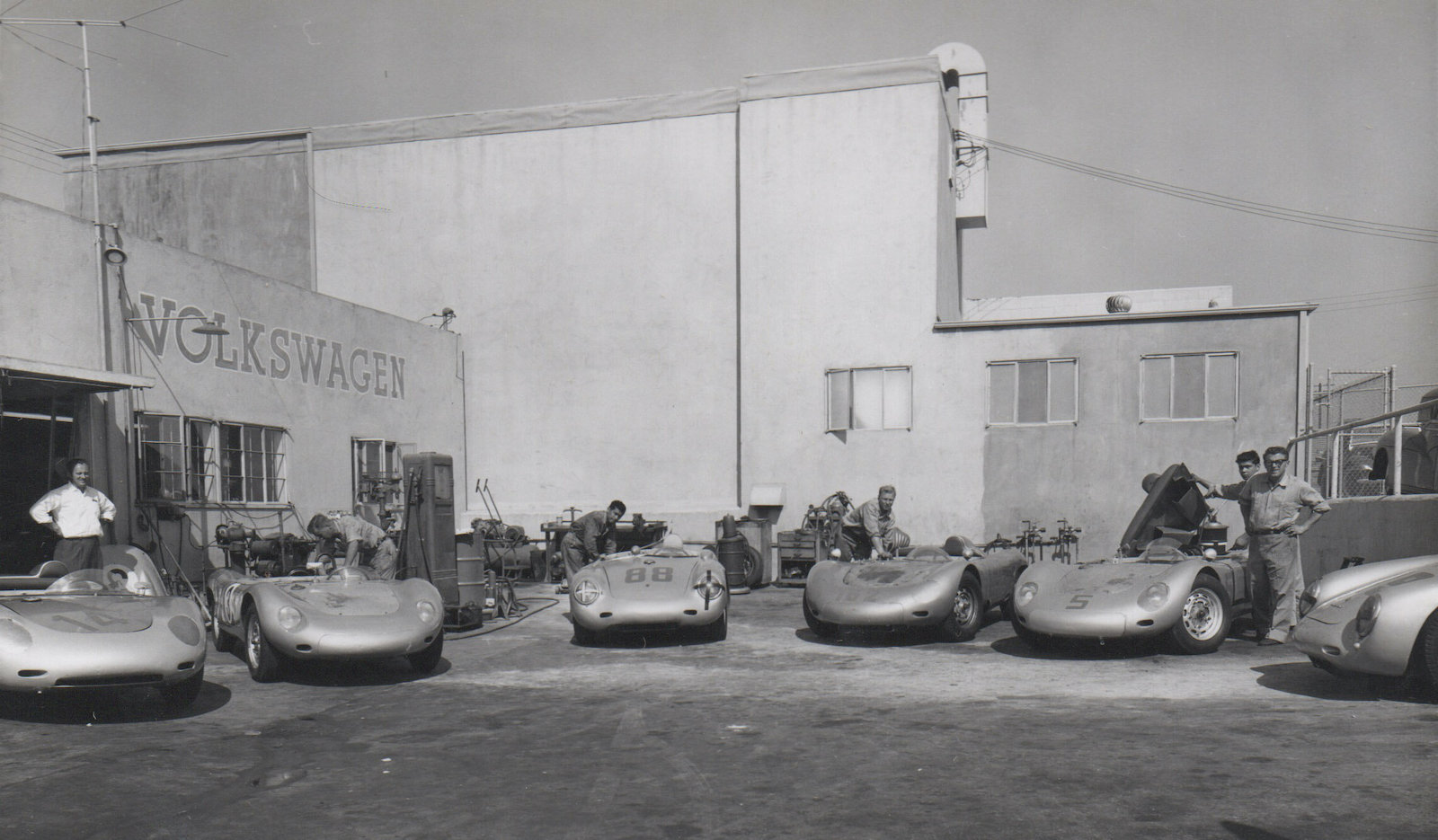 An Abbreviated Guide to Gift Giving

If listening to the Media Universe, you’d think store shelves were bare, while the line of ships waiting in the waters off Los Angeles stretched from our nation’s busiest port to Pearl Harbor. With that, if shopping for a car enthusiast there’s always the book. And if you’ve elected to buy a car for that enthusiast and are forced to wait, you can always wait for the car with a book. Here, for your reading pleasure, are three.

In THE BIG BOOK OF TINY CARS, author Russell Hayes takes a deep dive in what has been historically regarded as a rather shallow subject. And he does it in an all-encompassing fashion, beginning with the curved dash Oldsmobile of 1901 and continuing to the Microlino – an EV clearly inspired by BMW’s Isetta – introduced in 2021. While the usual subjects (including that Isetta) are included, so are some you wouldn’t expect, including Chevrolet’s Corvair, Ford’s Pinto and Dodge’s Omni. Those three are certainly compact, but you’d be hard-pressed to describe them as tiny.

Fortunately, there’s enough content here to provide an entertaining – and involving – look back, as well as a tantalizing peek forward. It was after World War II that Europe was largely mobilized by the tiny car, and that period represents a large part of Hayes’ focus. Less well served are those years between the world wars, where the cyclecar supplied both mobility and a disproportionate serving of entertainment. Beyond the pics, specs and descriptions, the author incorporates a regular serving of ‘tiny trivia’.

At a moment in the automobile’s history when virtually any derivative is on the table, going small represents a giant move in reducing our collective environmental footprint. It’s been done before, and THE BIG BOOK OF TINY CARS suggests we could do it again. Published by Quarto, it is available in the U.S. for $40, which is a relatively tiny price for this much info and perspective.

Well removed from BMW’s Isetta is the Germany company’s M Division, founded in 1972 as the racing arm of the Bavarian Motor Works. As you’d guess, BMW’s involvement in motorsports predates the division’s founding, but with its M Division all of its competition programs were now under one umbrella. And within that umbrella there’s been a lot going on. Out of the box came BMW’s 3.0 CSL competition coupe, followed fairly soon by the M1 and, not too long after, BMW’s first foray into Formula One. And if you’ve been paying attention, you know the M Division continues today, with BMW’s redesigned M2, M3, M4 and M6 mingling in the showroom, while M editions of BMW’s crossovers (‘Sport Activity Vehicles’) mingle at the mall.

Documenting most – if not all – of this is author Tony Lewin and his BMW M – 50 YEARS OF THE ULTIMATE DRIVING MACHINES. In its 200+ pages, with a foreword by BMW racing legend Jochen Neerpasch, Mr. Lewin lays out the entire breadth of BMW’s competition history, with appropriate attention given to both the machinery and the many men behind that machinery. The book’s coffee table proportion allow for big pics, and they are there in generous number. And while I’d hope for a somewhat more upscale material for its cover, the book comes to your bookstore for $50 U.S., and not $100 U.S. – a figure that, in the automotive book world is increasingly common. Like most histories covering what is essentially a niche subject, Lewin’s text will occasionally take you into the weeds, but given the success BMW has had in motorsports, it’s a subject worthy of a deep dive for those that are interested. Visit QuartoKnows.com for more info.

When compared to BMW, Porsche – as a company – was rather late to the automotive game, but it was competing in motorsport from the git-go; or, more correctly, at Le Mans within three years from the git-go. Beginning in 1951, when Porsche first entered the iconic 24-hour contest, Porsche has won the race outright more than any other manufacturer. And all of that expended blood, sweat and budget is chronicled in PORSCHE AT LE MANS – 70 YEARS by author and historian Glen Smale.

Covering 70 years of competition in one volume is no small endeavor, but Mr. Smale would seem to be up to that task. Breaking down Porsche’s competition history decade by decade, each year gets its own treatment, with that year’s race given its own summary, and with plenty of support from period photography. Seeing the company’s 1951 effort is a nostalgic kick, while the 1958 debut of the 718 RSK is recalled in today’s 718 Boxster and Cayman.

As a toddler I wasn’t paying attention in the early ‘50s, but I certainly was paying close attention in the ‘60s and ‘70s. Here Porsche’s 917 shines its brightest, bringing Porsche multiple victories and – not to be underestimated – a starring role in Steve McQueen’s Le Mans motion picture. But as you’d know, the machines – and the men getting those machines to the grid – are many, and while no individual model receives a deep dive in detail, the reader will be left with a larger appreciation for the many victories scored by a relatively small operation. The U.S. retail price is $75, and given the content, impresses as quite the deal. More info – again – at QuartoKnows.com.

Finally, if you’d like your history in smaller – albeit regular – doses, it would behoove you to visit the Vasek Polak Collection website, VasekPolakCollection.com. Vasek Polak came to the U.S. from Czechoslovakia in 1949, eventually making his way – with his tools – to  Manhattan Beach, California in the 1950s.

There, Polak opened a repair shop specializing in Porsche service and, in 1959, became the first stand-alone Porsche dealership in the United States. With a successful racing program in the ‘60s and ‘70s, Polak and his dealership were frequently referenced in the pages of Road & Track, and if you were a reader – as I was – in those years, a pilgrimage to the Vasek Polak store was on your short list.

The Collection’s website will, as of December 1st, supply both history and memorabilia, much of which is curated by his son, Vasek Polak, Jr. If I had a Porsche, that Porsche would have a Vasek Polak license plate frame; I can’t think of a better stocking stuffer.