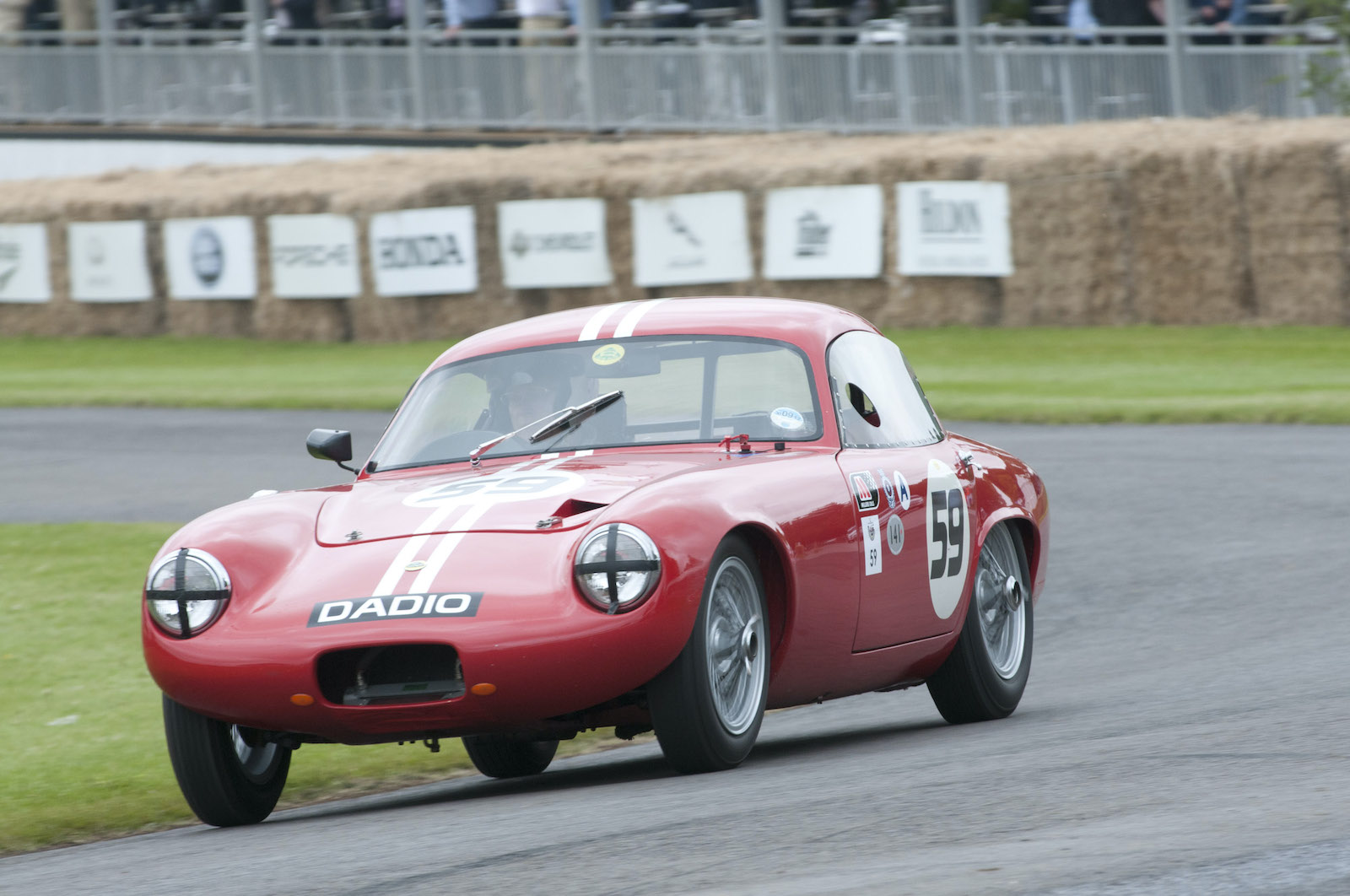 You’ve heard about the supply chain, right? From ships sitting at anchor off of Long Beach to the shortage of truck drivers to the scarcity of chips, it’s hard to know what will happen in the next week, making it almost impossibly difficult to predict the next year. And while a firm believer in putting Thanksgiving behind us before contemplating Christmas, the alignments – and misalignments – of the shopping season lend some urgency to the oft-repeated question: What (the hell) to buy?

In my small corner of an even smaller world, there’s a lot to be said (and I may have said it!) for the automotive book. Cars and motorcycles are great – or, at least, the great cars and bikes are great – but expensive to buy, hard to store and expensive to insure. If you can enjoy a large percentage of the experience at a fraction of the cost, what’s not to like about submerging yourself in a compelling text on a visceral subject, accompanied – ideally – by sumptuous photography? I don’t currently own a Ducati, but if I want to relive that ownership I have several Ducati books allowing me to do it. And if I want to remember the 911 I recently sold I have two choices: grab a Porsche book or take another look at my Porsche receipts.

In that it’s the season, I have two suggestions for that automotive lover on your list. I’ll begin with the one I’d most like in my garage, and will settle – instead – with the book.

Matthew Vale’s LOTUS ELITE – Colin Chapman’s first GT Car is both the overview of a compelling car and history of a young company. As with Porsche and Ferrari, Lotus was born in the aftermath (and aftershock) of World War II. Like Ferdinand Porsche, Lotus founder Colin Chapman was an engineer with a talent for design and an appetite for competition. And with a business model not unlike Ferrari’s, auto production seemed almost secondary to auto racing. Early Lotus builds were for trials competition, and their agrarian design was continued in the Lotus Mark VI and Seven. With the new shape of the Eleven, however, Lotus found its design sweetspot, with advanced aerodynamics enveloping a sophisticated chassis and ‘light is right’ design philosophy.

While the Eleven was stunning and, not incidentally, successful, it wouldn’t be the template for a road car. For that, Chapman’s team took a clean sheet approach to the development of a true GT, with a design to catch the eye – and a spec to elude the competition.

Matthew Vale’s overview of the Lotus Elite, its contemporary competition and those owners still in love with both its shape and execution serves as a point of reference for a carmaker whose low sales volumes and indifferent dealer network almost guarantee anonymity. A few know Lotus won at Indy and more know Lotus was driven by James Bond, but with the exception of a Cars and Coffee, few of its cars are seen on the road. Thankfully, with Matthew Vale’s book you can always find one on the shelf or nightstand.

LOTUS ELITE – Colin Chapman’s first GT Car  is published by Veloce Publishing Ltd (www.veloce.co.uk) and is available in the States for $65. And – notably – it’s available now!

If even slightly organized I might have a scrapbook. But then, as a chronicle of my disorganized life it’d be little but scraps. Author Sam Posey and his co-author, son John Posey, have – in Sam’s life and career – far  more to document, and to their collective credit, do a nice job of detailing that life and career.

In SAM’S SCRAPBOOK – MY MOTORSPORTS MEMORIES,  the Poseys take us back to almost the beginning, where Sam’s love for speed and competition began. And it didn’t take long for that love to manifest itself in the purchase of his first car, a Mercedes 300SL Gullwing. Sam, it seems, had inherited some money, and even at 14 (that’s FOURTEEN!) knew how to spend it.

Growing up near the Lime Rock racetrack in Connecticut, Sam not only had access to the track, but the people populating it. With the Mercedes purchase behind him, Sam set his sights on owning a racecar, and retired driver John Fitch was selling them.

Sam’s racing career began – as an amateur – in 1964 and ended with some of his last drives almost twenty years later. As a career his was a smorgasbord, with stops at Indy, LeMans, Can Am, Formula 5000 and Baja. And when not behind the wheel he’d write for Road & Track, pursue his art career or provide racing commentary for ABC.

In a blurb on the back cover, driver Mario Andretti reminds us that Posey’s story is “one of passion and perseverance.” We should all have such a life. And if we did, maybe we’d have a scrapbook!
SAM’S SCRAPBOOK is published by EVRO PUBLISHING (www.evropublishing.com), distributed by Quarto Books and is priced in the U.S. at $40.