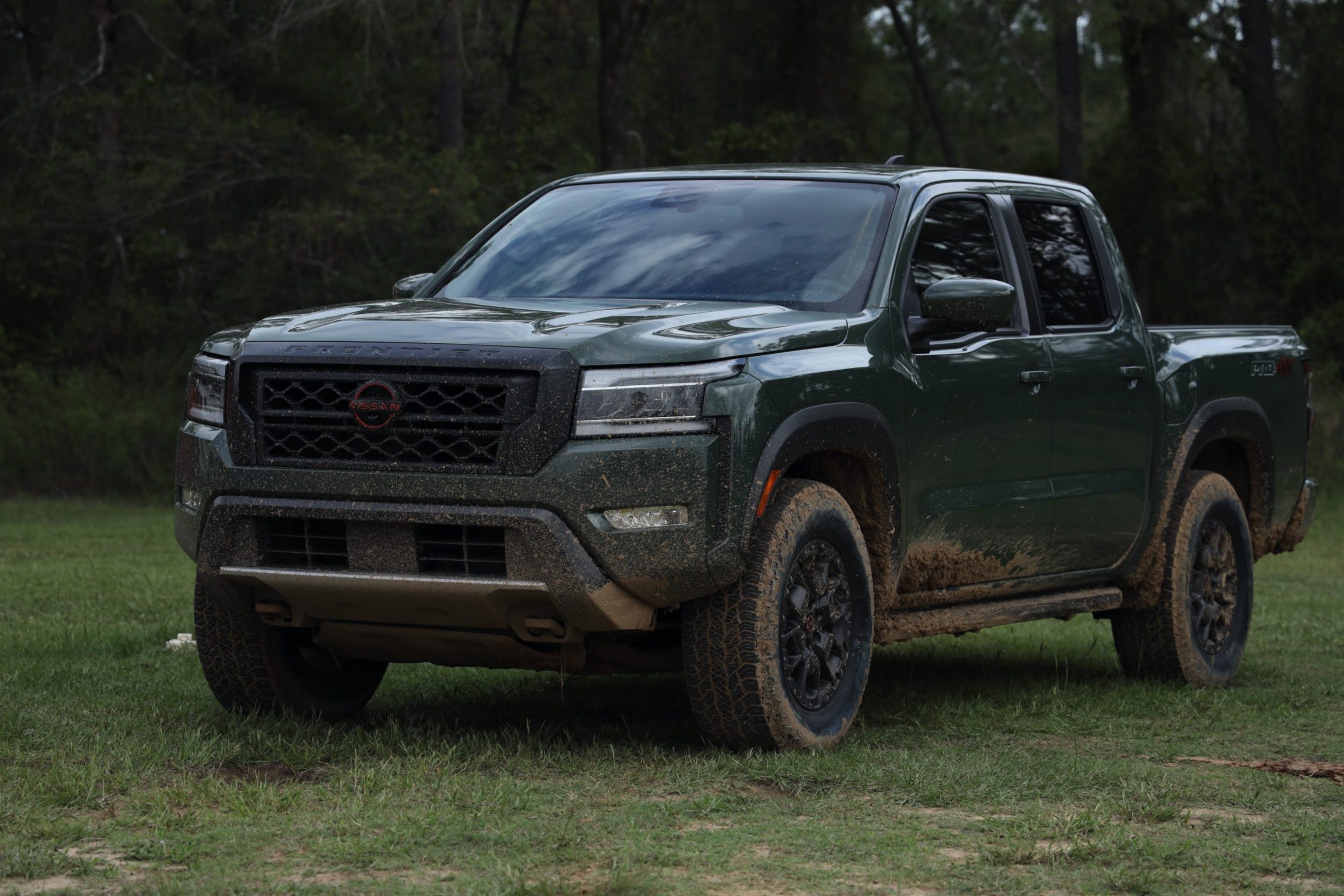 Over the last decade, I’ve had a chance to regularly review Nissan’s ‘compact’ pickup, the Nissan Frontier. And in virtually all of those reviews I’ve celebrated the company’s analog take on the segment, as the Frontier had remained largely unchanged since its 2005 redesign. That redesign retained a compact, easy-to-maneuver footprint, along with an upright architecture atop a strong platform; that platform allowed for easy towing and reliable off-roading. It was also cheap, and since Nissan hadn’t changed it, what you bought used was very similar to what the well-heeled bought new. I couldn’t argue with any of that, even though many within our media landscape did.

But change, as you’d know, is inevitable. And to its credit, Nissan gave us fair warning. Last year the company took its same, age-old platform and blessed it with new running gear. Out went the old V6 and in came an all-new 3.8 liter V6 drivetrain, boasting more power and – get this! – better efficiency. The horses now numbered 310, while torque sat at 281. And while those numbers were (and remain) impressive, even better was the refinement. The new powertrain had it in abundance, while the old V6 had lost it somewhere during the Bush (43) administration.

That 2021 combo of time-tested architecture and a new drivetrain would have, for me, been the one to have, but we didn’t need a compact pickup; our household (apparently) needed Toyota’s new Venza and a Mazda Miata. For those of you with that need to truck, we’ll guess some 2021 Frontiers remain on dealer lots, or can be found at CarMax. If you’re wanting to make a truck purchase in the next five years, however, this newest Frontier might be the answer.

In the walk-up, you’ll not confuse the Frontier’s new sheetmetal with anything coming from Tesla’s new Austin assembly plant, home of its Cyber truck. The Frontier remains a still-traditional take on midsize pickup architecture, bigger than the last Frontier (what Nissan calls ‘right-sized’), but not to be confused with Nissan’s full-size Titan. Rather than the straight edge used in the design of the earlier Frontier, the 2022 is more organic. And if it takes a design cue from anything currently in production, I’d suggest it looks more than a little like Chevy’s Silverado.

Our test vehicle, Nissan’s offroad-oriented PRO 4X, offered most of the rugged, off-road cues you’d expect, including a raised ride height and aggressive, offroad-oriented rubber. Functionally, we’ll give a shout-out to this spec’s electronic locking differential, Bilstein shocks and underbody skid plates for what Nissan’s press release describes as the ‘most fierce of off-road adventures’. (Which makes me think those writing Nissan press releases should get out more.) Of course, the Frontier’s Tactical Green Metallic will be a hit at your militia’s next get-together, and while the Crew Cab offers but a 5-foot bed, that should be plenty of room for your Weber, cooler(s) and printed propaganda.

With the new sheetmetal Nissan also paid attention to enhanced refinement, something that rarely appeared on the radar of its predecessor. New hydraulic cab mounts reduce road vibes, while new jounce bumpers – urethane jounce bumpers! – provide improved damping for a smoother ride. And stabilizer bars have been enlarged (front) or added (rear) to reduce body roll.

Inside, our PRO-4X Crew Cab offered optional leather in combination with a predictable serving of hard, black plastic. The leather is nice for a truck that might encounter a fierce off-road adventure, but it comes at a cost: Opting for leather necessitates (as I read the Build Your Own site) $2K worth of Convenience package, $2,800 of Premium package and almost $1K worth of tech upgrades. And if you don’t have your calculator, that’s a $6,000 bump to get roughly $1,600 (via leather supplier Katzkin) of hide. And it’s a truck! I know that if purchased as the first or main vehicle buyers want their options, but in this view, a midsize truck should remain a mid-priced truck, and once you venture north of $40K you can start buying some real, fullsize capability.

But it won’t be as handy as the Frontier. Parking the Frontier at your local strip mall won’t require an advanced strategy, and no worries if your home or apartment has an abbreviated driveway; the Frontier still enjoys an abbreviated overall length. And despite its falling short of fullsize, the ride/handling balance is, well, balanced, with an agility fullsize pickups simply don’t deliver, along with the ride comfort most of those big ‘uns do deliver.

Finally, a note about efficiency. With an EPA estimate of 17 City/22 Highway and 19 Combined (I saw 20 on the truck’s computer), you’d best bring your Shell card if heading anywhere beyond the city limits. This category screams for a hybrid, and with the exception of Ford, offering its compact Maverick with a hybrid drivetrain (front-wheel drive only, 40 miles per gallon), no one has stepped up. If Nissan were looking for a way to better differentiate its truck in the midsize segment, a hybrid might be that way.

With the new Frontier, Nissan offers a significant upgrade relative to what it had been building for the last 15 years. In a segment continuing to offer more options from Chevy, Ford and Toyota, the 2022 Nissan is finally – and fully – class competitive. Happy New Year!