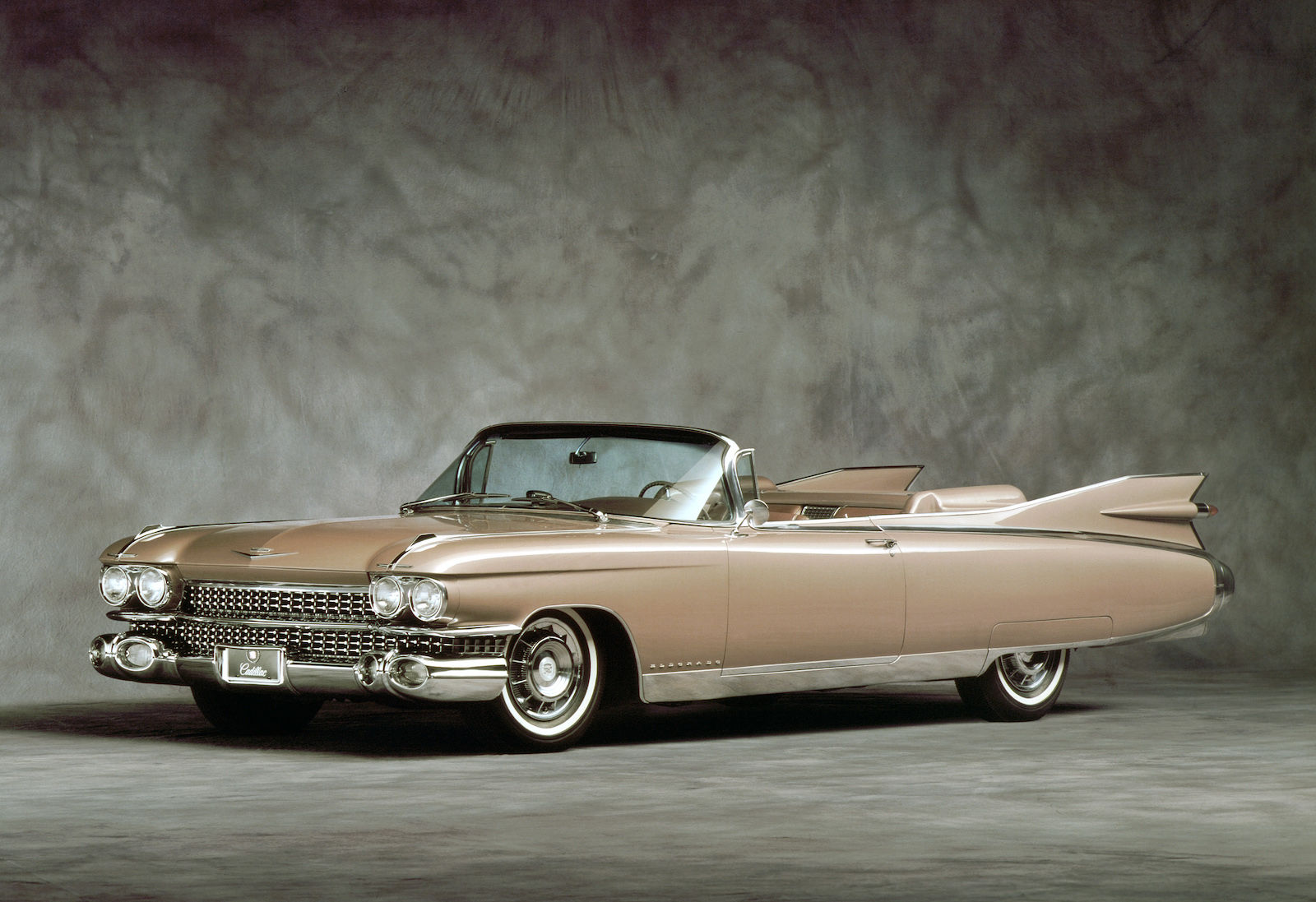 THREE FOR THE ROAD

Imagine a museum, national in scope and devoted to the automobile and its history. It would be comparable with the Smithsonian’s National Air and Space Museum, but – well, you know – more grounded. And if that museum existed, and if asked to be its curator, I’d look at the roughly 120 years in which automobiles have been built and sold, and I’d divide those twelve decades into two periods: 1900 – 1960 would be the years of the industry’s birth and maturity, while those years after 1960 would be the automobile’s ascension. The three books currently on my nightstand speak to that ascension, with examples supplied by Ford, General Motors, and, most recently, Mazda. And within those three narratives are what I regard as essential to any important story: inspiration, execution, and – of course – the people.

Books on the Ford GT40 are almost as numerous as books on Abraham Lincoln; there seems to be a new one every time the Le Mans 24 Hours rolls around. But what you’ll rarely hear or read about is the Ford’s original inspiration, the Lola GT Mk 6 coupe.

As John Starkey, the author of LOLA GT: THE DNA OF THE FORD GT40 notes early in his book, as the Ford GT40 was first shown in Ford v. Ferrari, the car was a Ford, with no reference to its beginnings in a Bromley (UK) workshop. Designed by Lola Cars Ltd founder Eric Broadley, the Lola GT’s platform and design not only inspired Ford’s subsequent effort, but Broadley was retained in the early stages of the Ford’s development, and the Lola’s footprint and engineering spec were essentially the footprint adopted by the Ford team.

In the wake of Ford’s effort to buy Ferrari blowing up, Ford was on the lookout for an inside track to Le Mans, and a British constructor was believed to be the best bet. The Lola GT was at Britain’s Racing Car Show in January of 1963, and was Ford-powered. As was typical in Britain’s racing car industry, Lola was short of both money and manpower; Ford – of course – could help with both. The partnership between the two companies was short-lived, but paid huge dividends to Ford, while Broadley was satisfied with the separation agreement.

As a Beatles fan knowing them only from their debut on the Ed Sullivan show, Lola GT is analogous to seeing the Boys in Liverpool. And like the Mazda book below, it is published by Veloce Publishing.

Fast-forward some 25 years and you have the launch of Mazda’s MX-5 Miata. Like the Ford GT40, a debt was owed to Britain’s motor industry for the Miata; not, to be sure, in actual engineering, but the first Miata was inspired by both the MGB’s footprint and the Lotus Elan’s profile. And while hard-pressed to duplicate the Swinging Sixties in 1989, the Mazda team gave it their best, and the buying public ate it up.

A sports car’s model cycle is typically longer that of a crossover or volume sedan, so the original Miata – the NA, introduced for the 1990 model year – didn’t get a redesign until its NB successor was launched for the 1999 model year. And the NC, subject of Brian Long’s The Book of the Mazda MX-5 Miata – the ‘Mk3’ NC-series 2005 to 2015, wasn’t introduced until (made obvious by the title) the 2005 model year.

Mr. Long’s efforts – both in his research and his writing – pay real dividends throughout the book’s 136 pages. And if thinking of that purchase, there’s no better bang for the buck than Mazda’s Miata, in any generation, and for any generation.

Finally, Fin Tales: Saving Cadillac, America’s Luxury Icon is a look at the late-‘90s revival of Cadillac by retired GM exec John Smith. I grew up during the time when Cadillac was regarded and/or hyped as ‘The Standard of the World’. Later, I sold new Cadillacs (sporadically) for Meier  Cadillac (by which time the brand had slipped precipitously), so I have some appreciation for what Mr. Smith faced when, in the fall of 1996, he was offered the chance to be Cadillac’s general manager. At that point, Cadillac was a long way from its height, and a long way – referenced in the book’s intro – from his aunt’s ’59 convertible.

John Smith gives us, as the jacket cover observes, an ‘inside baseball’ look at what it takes to move the needle inside a large corporate structure where you often can’t even find the needle. In the ongoing competition for buyers distracted by both European and Asian automakers, GM’s strategy had been to share platforms amongst Buick, Oldsmobile, and – to a lesser degree – Chevrolet, while denying Cadillac a shot at the fast-growing SUV market. When compared to the offerings from BMW, Mercedes, Lexus, and Infiniti, the front-wheel-drive platforms at Cadillac were marginal, while Lincoln was killing it with its luxury truck-based SUV.

First order of business was obtaining approval for a Cadillac variant of Chevrolet’s Suburban, while the next imperative was to dump the front-wheel-drive architecture in favor of a rear-wheel-drive platform exclusive to Cadillac. Under John Smith’s helm, GM’s halo division was able to do both. Cadillac’s Art and Science design mantra was the result of any number of individual efforts, all coalescing under the leadership of John Smith. And it’s a narrative endorsed by both former GM exec Bob Lutz and Cadillac dealer Carl Sewell. Fin Tales is published by Aviva Publishing, Lake Placid, NY.

PLUGGING INTO TEXAS – EVs grow in popularity, but infrastructure lags
THAT WAS THEN – THIS IS THEN
Event Calendar