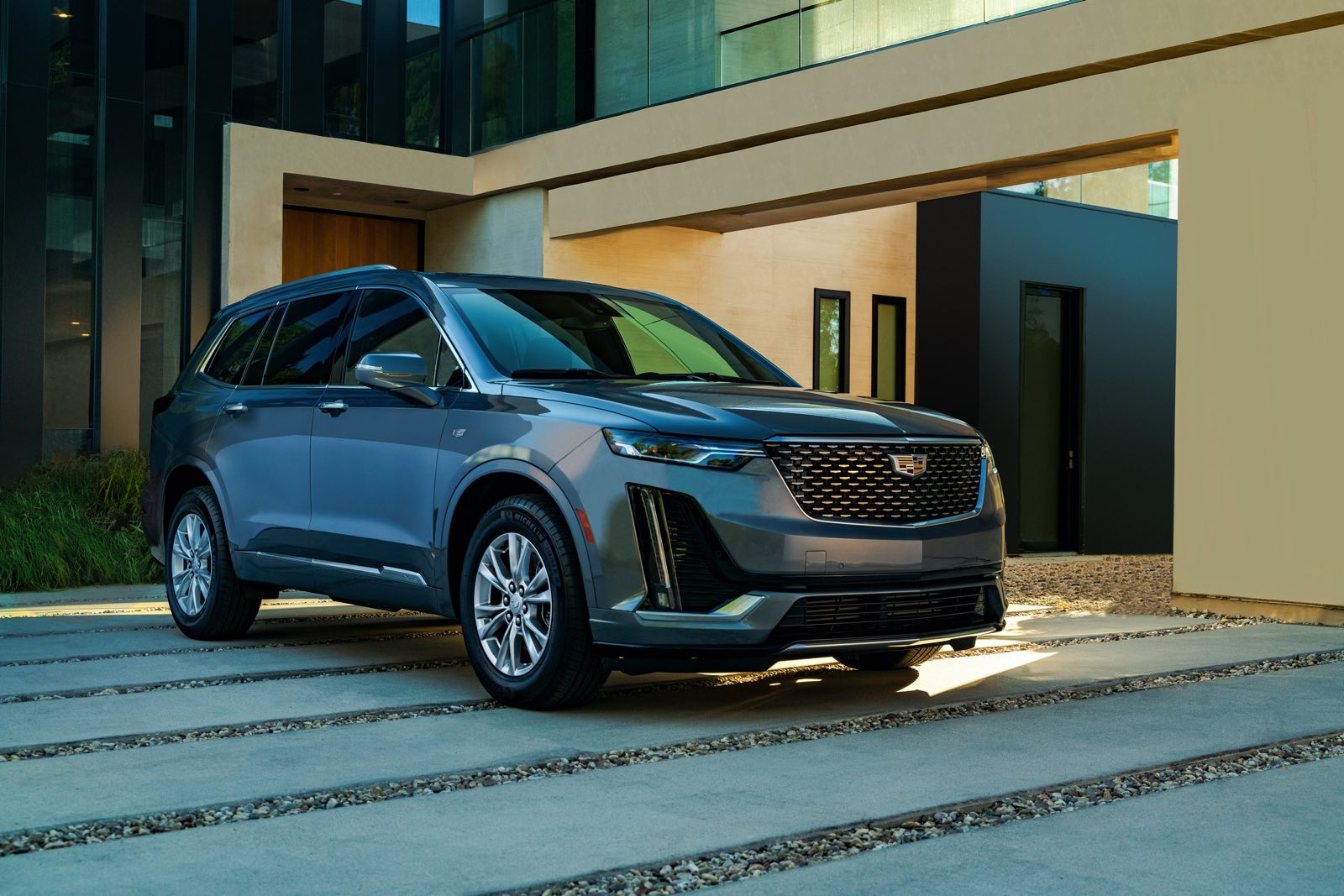 Grandpa was a Cadillac man.

A buttoned-down, straightlaced Republican in a doggedly-crooked Democratic town where the mob hires and promotes the cops, Bill Golden nevertheless rose through the ranks to become the chief of police in Youngstown, Ohio, mainly because he was a man of few vices.

Fast driving, the best used Caddy he could buy, and a fine cigar after Sunday dinner were his sole indulgences.

“I could have been so rich if I hadn’t been so honest,” he once told me during a boxing lesson. In a nutshell, that’s who he was, a thorough mensch, one of those people who consistently saw his duty and did it, someone who thought it far more important to do right rather than perceived as being right.

One duty Grandpa took seriously was to watch over me. He had serious reservations about my father’s mental acuity after Dad borrowed a Cadillac and wrecked it. That wound never healed.

For decades, Youngstown was a booming steel town and sort of a quiet mob enclave, existing peacefully between the more brutal Cleveland and Pittsburgh clans. Gambling and all the other mafia lines of business were there, but it was subdued. Violence was bad for business.

A cop’s cop, Grandpa was a well-respected part of the police brass, earning high marks while heading first the patrol division, then criminal investigations; but Democratic mayors continued to promote others to the top spot. Court records make it clear the mob had a strong voice in those decisions, regularly pouring large sums into city hall elections as well as those for sheriff.

That changed in the early ‘60s when more than 80 car bombings swept across the city. “Youngstown tune-ups,” they were called. A new mayor brought in a new chief, who thought it might be a good idea to keep a close tab on mobsters and prosecute them whenever possible, and thought it might be wise to work with the FBI, rather than against it.

“I don’t get ulcers, I give them,” he told me with a sly grin as he showed me how he secreted recording equipment to get the goods on a corrupt officer and his mob connection. Bugs were rare in those days.

The arrests piled up and soon Chief Golden gained acclaim, including a 1963 cover article in the Saturday Evening Post. The greatest compliment came the morning Grandpa’s unmarked Chevy police sedan would not start. Under the hood was a cache of dynamite. A wire had come loose.

Even a mob hit man, however, had the good sense to keep his fingers off the Cadillac parked in the garage.

“Bonasera, Bonasera,” said the Godfather. “What have I ever done to make you treat me so disrespectfully?”

Alas, the Law of Large Numbers applies in more than math. Over time, the historic average always asserts itself. In a few years, Democrats returned to power. and Grandpa chose to retire and accept a job as a special investigator for the governor.

The steel mills eventually closed, but to this day mob rule is the norm in Youngstown and the Mahoning Valley.

These thoughts washed over me Sunday afternoon as I sat at the wheel of a 2022 Cadillac XT6 and, while resting my hands in my lap, I watched it drive itself on the interstate highways around town.

And it drives itself?

To be more precise, General Motors’ Super Cruise is not self-driving; rather it is semiautonomous technology that allows hands-free driving on about two million miles of American roads. It keeps itself centered in its lane, can change lanes, and stays a safe distance from vehicles ahead.

A small camera monitors the driver’s attention. If the driver becomes distracted, it will send multiple warnings before shutting itself down.

In time, GM says Super Cruise will function on more than 95% of America’s paved roads. So far, GM owners have logged more than seven million miles on the system without incident. In the XT6 it is a $2,500 option and requires a $25 monthly subscription after a free, three-year trial.

Introduced in 2017, Super Cruise is one of the best driver-assist systems I’ve yet to lay hands on, er, not lay hands on. Consumer Reports rates GM’s system far superior to Tesla’s; indeed, it’s the clear leader among 17 such systems now on the market.

This would please to no end my grandfather, who was always proud of Cadillac innovations, such as interchangeable engine parts (1908), the electric starter (1911), synchronized gears (1928), safety glass (1928) and selectable suspension ride (1933).

We were living in Alabama when he came to see us in his 1954 Eldorado, the first car with power steering. It was two years old when he bought it and it burned up the transmission on the way, so we spent a lot of time that week downtown at the dealership. Dealerships were downtown in those days, not out in the suburbs.

When he finally got it back from the dealer, everyone in the neighborhood wanted to go for a ride.

The fascinating thing about Cadillac’s Super Cruise is that it will soon be supplanted by a truly autonomous system, Ultra Cruise. One assumes it will soon be available in Cadillac’s Lyriq, which is now in production. (Don’t try ordering a 2023. All those are gone. Caddy is now taking orders for 2024 models.)

Cars like this probably cannot come soon enough for Cadillac dealers, who have witnessed a steady erosion of market share to fresher and more fuel-efficient competitors from Europe, Japan, and South Korea.

If one requires a seven-seat people hauler, for example, all a dealer has is an enormously expensive gas guzzler like the Escalade, whose popularity seems to be tracking in inverse rate to gas prices, or the XT6.

The latter is a lovely vehicle but, at night, when one cannot see the trademark Cadillac design cues, it looks exactly like the GMC Acadia and Chevy Traverse, from which it spawned. The mechanicals are pretty much the same, too, so no matter how much lipstick and eye shadow GM puts on it, it still drives like a Chevy. In the case of our tester, a $75,415 Chevy.

Starting at the XT6’s base price in the mid-to-upper $50,000s, there exist better choices: Mercedes-Benz GLE-Class, Genesis GV80, Audi Q8, BMW X5, Lexus RX, Volvo XC90. Our tester came with the optional 3.6-liter V6, which was robust and powerful.

For the week, we averaged18 mpg, which used to be OK but in today’s world is not, especially when for the same money one can have a Lexus RX Hybrid that gets 31 mpg. That’s 72% better.

Bear in mind that this situation is highly dynamic. GM CEO Mary Barra has directed the company to invest heavily to develop electrified vehicles, like the $45,000 Chevy Blazer EV, which rolled into showrooms this week. The new Acadia and Traverse are in the pipeline, too.

The Cadillac XT6 is a nice enough car, and GM is offering substantial cash incentives, up to $6,500, to move existing models. At the right price, it’s a good buy even though, as Grandpa would tell you, Cadillacs are not famous for their reliability.

More importantly, the XT6 demonstrates that Cadillac has the talent moving forward to re-establish itself as a progressive in automotive innovation.