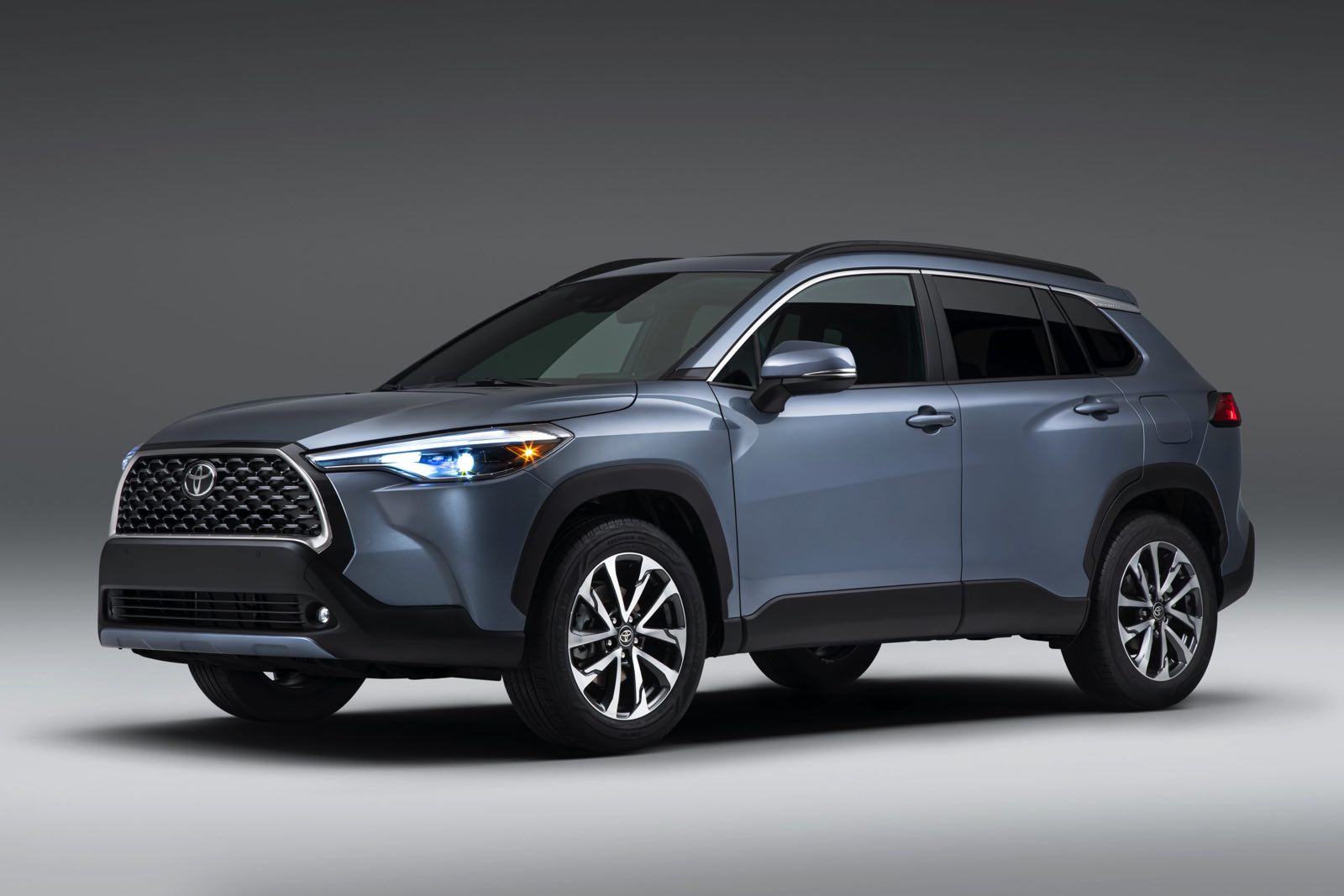 Very recently, U.S. News & World Report, the DC-based outlet best known – at this point in the news cycle – as a compendium of data-based rankings, covering everything from cars to colleges, released what they believe to be the ‘Best Cars for Teens’. Their team’s conclusions covered both new and used, from $20K to $40K. The list of new cars and crossovers was heavy on Hyundai products, Subaru and a single Nissan, the Maxima – and left out entirely Toyotas and Hondas, largely because those company’s passive safety features (i.e., nanny aids) are typically not built into the base MSRP. While Toyota and Honda product managers take note, I’d like to nominate the absolutely best car and/or crossover for a teen of any age: Toyota’s Corolla Cross. With this relatively new take on the Corolla platform, you can have your cake (reliability and economy) and – with its well-earned rep for long-term durability – beat it, too.

As a guest on AutoNetwork Reports, a weekly webcast devoted to automotive topics, U.S. News’ Frank Nieto provided an overview of the selections. And if you’re wondering why anyone would spend $40K to buy their teen a car, Mr. Nieto provided context: These selections could be bought for a family and then, a few years into its ownership, be passed on to the teen. My wife and I employed a similar strategy when, around 1993, we handed over an ’89 Civic to our then 18-year old son. And as much as I think small cars are a perfect match for young drivers, the team at U.S. News would politely disagree. So back to Toyota’s Corolla Cross.

As Toyota puts it in its press overview, “value-priced and packed with features not typically found in a small crossover, the all-new 2022 Corolla Cross hits the sweet spot with the engaging driving experience of a small car and the functionality of a larger crossover.” Of course, I could stop there, but won’t. Toyota nails it in describing driving experience, assuming the driver hasn’t been in the company’s Supra or 86 coupes. And while the Corolla Cross serves its owners with a great deal of flexibility, you’ll never confuse its utility with that of Toyota’s 4Runner or 3-row Highlander.

In the driveway or school parking lot, the Corolla Cross offers a footprint a tad more substantial than Honda’s current HR-V, while smaller than that same company’s CR-V. In the Toyota lineup the Corolla Cross sits above the less conventional C-HR, and is substantially smaller than Toyota’s RAV4. An upright two-box design provides a relatively easy step-in height for smaller teens, while that same upright architecture gives you plenty of headroom if playing high school basketball. And unlike many crossovers in 2022, the glass area is expansive; our test XLE came with a blind spot monitor, but there really weren’t any significant blind spots within the Corolla Cross’ design.

Inside, the layout is as conventional as you’ll get, at least on this side of an early RAV4. The digital instrumentation is adequately legible for older drivers, while the infotainment and HVAC controls are largely intuitive. And unlike Volkswagen’s Taos, occupying the same market segment, there’s not a whiff of Radio Shack in its execution.

Toyota claims room for five, which – obviously – suggests room for three in the back seat. Better, we think, to take just two in the back – while that should be reduced to ‘none’ if in your first year of driving. Behind the wheel you’ll benefit from a real connection to the road via direct steering and communicative – albeit comfortable – suspension, but I was disappointed in the CVT transmission, which leaves you wanting for more power and/or responsiveness from 0 to roughly 40 miles per hour. Once rolling, the Corolla Cross’ 169 horsepower is fine, but if starting from a dead stop as a sophomore you’ll not reach 60 until you’re in the fall semester of your senior year.

This platform screams (literally, it would seem…) for a hybrid drivetrain, whereby the electric assist will not only enhance efficiency but add a bucket or two of torque when moving 3,000 pounds of Corolla Cross. And you have to think it’s coming…if Toyota can only find the g*dd*mn chips to build it!

At the end of the day, I’d be hard-pressed to recommend the $30K investment of our XLE with AWD, but could highly recommend the lower trim levels – perhaps with FWD – for well under $25,000. The Corolla is everything you like about the Corolla, with a shot of utility you’re gonna’ love.