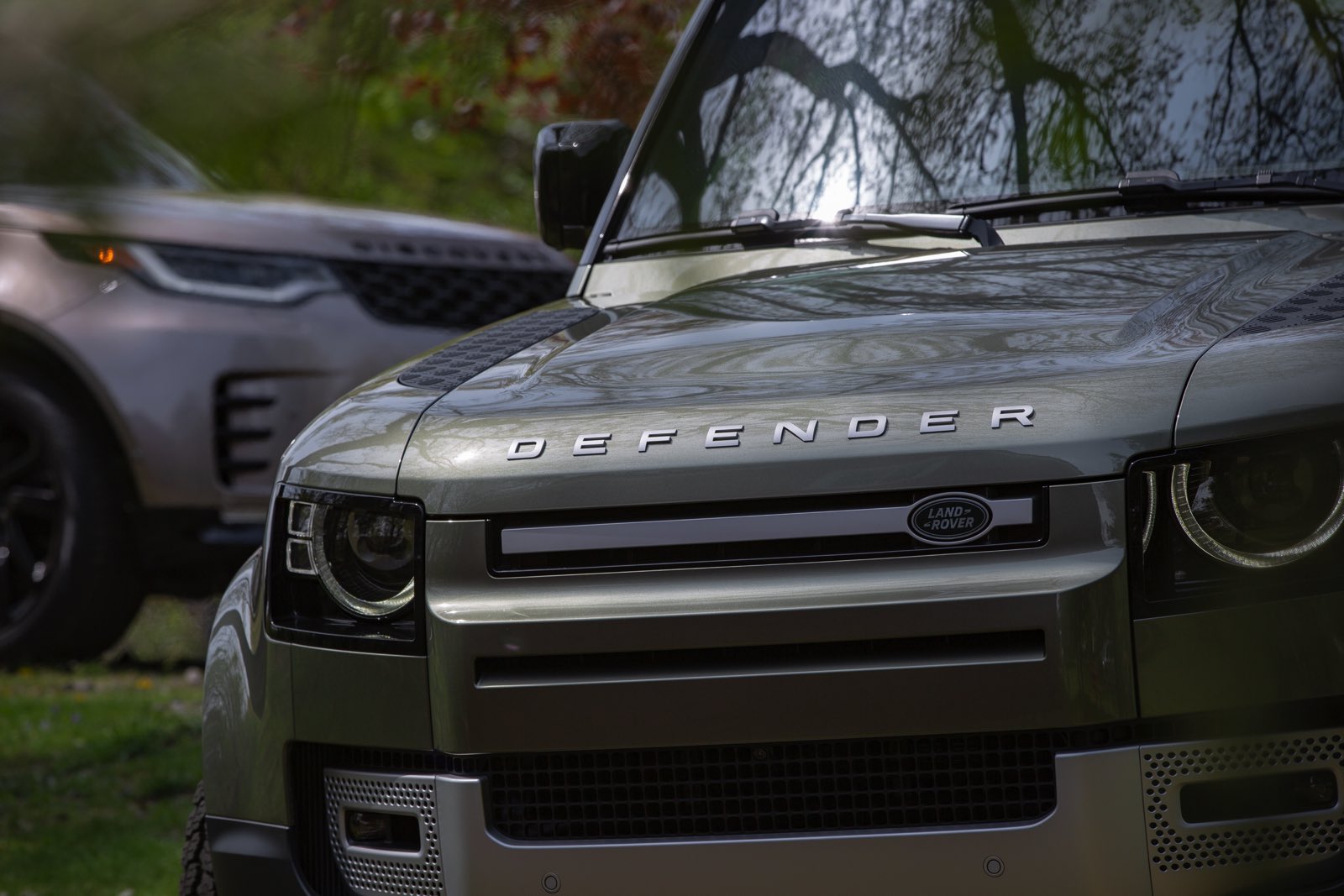 DEFENDER OF THE FAITH

Each year the Texas Auto Writers Association (TAWA) hosts an Excellence in Craft Competition open to its membership, along with a Texas Truck Invitational open to anyone and everyone; even Herschel Walker could enter! In the Texas Truck Invitational, entries are specifically devoted to trucks and SUVs – editorial areas in which TAWA has typically hung its (cowboy) hat. This year, txGarage took 1st place in the Invitational’s written review category with its look at the Defender 90 V8. It wasn’t, to be sure, the overall win, which was won by writer Kristin Shaw – that accolade came with the cash. But we’re pleased with the recognition, and no cash prize means we don’t violate our collective oath of poverty. The review was originally posted in May of this year, and if you missed it please take a look. DB

In the years immediately after World War II, Great Britain was doing less than great. Given its loss of human life, the rubble left by German bombers and rockets, and – not incidentally – the psychological havoc wrought by six years of war, getting back to work was as much emotional salvation as putting food on the table. That food, of course, came from farms, and the design team at Rover was charged with providing farmers a multi-tool implement, capable of farming during the week while transporting the family on weekends. Some 70 years later, the Defender 90, sharing with the first Land Rover its basic, upright proportions and little else, will be charged with shopping during the week and carrying the family to the farm on weekends. And for the price of the Defender 90 V8, which starts at that side of $100K, you might buy a small farm.

Of course, in the 70+ years since the lines were drawn (using, we think, a straight edge) for Rover’s first Land Rover, much has changed in the automotive landscape. Porsche’s VW-based 356 has morphed into the latest 911, essentially designed as a supercar/daily driver. And the first postwar Ford, launched as a ’49, looks positively agricultural when juxtaposed against today’s Mach-E Mustang. But historically the Defender – like Jeep’s Wrangler – has maintained a connection to its agrarian roots, while today’s Defender, especially in its ‘Carpathian Edition’ guise, bears as much resemblance to the original as Meghan Markle to Helen Mirren.

Introduced as the smaller, more playful sister (if the 4-door 110 is Kate Middleton, the 2-door 90 is your Pippa…), our test Defender 90 was clothed in Carpathian Gray, while its interior was furnished in a combo of Ebony and Dinamica; you can think of it as a very dark gray. And not to be left out, the steering wheel is covered in Alcantara, just like – you know – a Lamborghini! Without benefit of a running board, my 29-inch inseam found getting in a challenge, while my 9-year-old grandson Rhys (it’s Welsh!) needed an aggressive assist getting in, and something soft to fall on when getting out.

Once inside, you’ll find a throne-like perch from which to command the road or, if you’ve a mind, the off-road environs of your Kingdom. But frankly, while I can imagine getting lower-spec Defenders muddy, I find the notion of dragging this Carpathian Edition thru a bog a little unnerving; you’d need both a spotter outside and a spot remover inside. And if there’s more than the two of you, rear seat passengers – that’s if they can get back there – will feel cozy at best, cramped at worst. This is a package far better suited to two people (Redford and Dunaway?) and their stuff than two people and their friends.

On the road and behind the wheel, the Defender’s 518 horsepower and 461 lb-ft of torque is obvious from the git-go. And if you need a recreational supplement, the helpful folks at Land Rover have added a ‘Dynamic Mode’ to the Land Rover’s Terrain Response system, allowing you to safely navigate snow, sand, mud and (presumably) Texas Motor Speedway. There are few things more visceral than a big, bubbly V8, and if you need affirmation, look no further than the Defender 90’s EPA estimate: 15 City/19 Highway and 16 Combined!

In its Defender 110 stablemate, with four doors mounted atop a longer wheelbase, Land Rover claims a towing capability of 8,000 pounds, while the Defender 90 V8 boasts a capability just shy of that. While I see the 110 towing your small Airstream, I’d think the 90 gets towed by your $500K motorhome, something – you know – to get you into town for groceries, or to the trailhead for your guided hikes.

The Defender 90 V8 is, in sum, a carefully constructed bauble. And while baubles rarely make sense in my socio-economic sphere, neither does paying $25K over to get an already $65,000 Bronco. If contemplating spending that $90K at a Ford store, you should visit your Land Rover showroom. And while there look at a more prosaic Defender; Harry versus, well, Hairy.