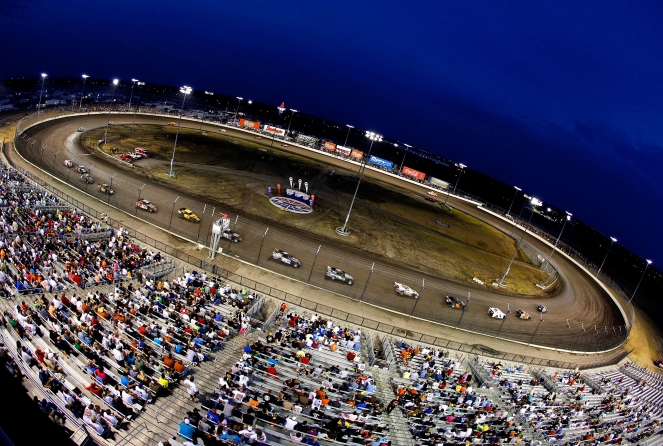 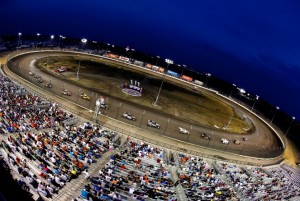 The Port-A-Cool® Texas World Dirt Track Championship is the first of two dirt racing events held annually at the Texas Motor Speedway Dirt Track, a .4-mile, clay-surfaced track known to produce some of the most competitive dirt track racing in the nation. The renowned event begins Friday with a field highlighted by more than 20 Dallas/Fort Worth-area residents including Midlothian’s Troy Taylor, a three-time champion at the Texas Motor Speedway Dirt Track.

Defending IMCA Modified champion Dean Abbey, a Haslet native and 20-year-olddirt racer on the rise, will be among the many lining up against Taylor this weekend in the Limited Modified division. Abbey started his racing career with go karts at the age of seven and later entered the Bandolero Bandits division in Texas Motor Speedway’s Lone Star Legends series. He raced his way through the Legends ranks all the way to the Pro division, picking up state and national titles along the way.

Abbey now has a state, regional and national modified championship on his racing resume and looks to add a Texas Motor Speedway Dirt Track win Saturday night. With a win in the Southern SportMods feature Saturday at Abilene Speedway, he has the momentum to do so.

Abbey has six starts at the Texas Motor Speedway Dirt Track with a best finish of fourth at the 2011 Port-A-Cool® U.S. National Dirt Track Championship in September.

Grandstand tickets are $10 on Friday and $15 on Saturday, but fans can take advantage of a special offer at more than 200 O’Reilly Auto Parts stores regionally. Fans purchasing event tickets at O’Reilly Auto Parts will receive $5 off either night and also will have the opportunity to purchase $5 children’s tickets (12 and under). Event parking is free on Friday and Saturday. Fans and competitors can visit www.texasmotorspeedway.com or call (817) 215-8500 for additional information on the Port-A-Cool® Texas World Dirt Track Championship.