Last week, we had the chance to review one of my favorite trucks on the market. It’s been one of my favorite trucks for a long time as the Tacoma has been produced since 1995. My aunt has a Tacoma that I drove recently while doing a little home cleaning. Her 2001 Tacoma has just over 230,000 miles. Despite the mileage and age, the truck still looks good and still runs perfectly.

Move ahead 11-years and the Tacoma is still a workhorse. After spending some time in my aunt’s truck, I was really eager to jump into the 2012 and see how much has changed. The first thing you notice is the size of the new Tacoma. It’s a lot bigger of a truck. What used to be considered a compact truck, much like other vehicles, has grown. It almost feels like a full-size truck until you pull it next to one of the newer full-size trucks and just see how small it really is. 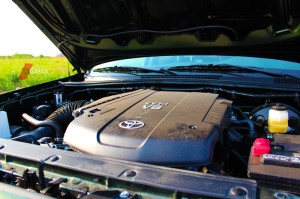 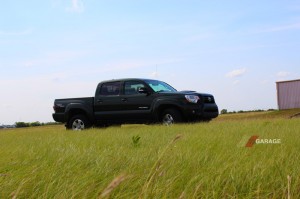 The size of the exterior isn’t the only thing that’s changed. The Tacoma’s V6 used to be a 3.4 liter pushing only 190 horsepower, but now we have a 4.0 V6 pushing 236-hp. The engine to today’s standards doesn’t seem like much power, but it’s enough to get you moving pretty quickly. Passing power on the highway really isn’t a problem. You also get 266 lb.-ft of torque from the 4.0-liter V6, which should make towing much easier. If you opt for the V6, you have two options of transmissions; a 6-speed manual or a 5-speed auto. Our tester was equipped with the automatic transmission. You can also have your Tacoma with a 2.7 liter 4-cylinder matched up to a 5-speed manual or a 4-speed automatic transmission.

The engine options and transmission match-ups seem to us to be a little outdated in feel and technology. Our V6 tester is said to achieve 16-mpg city and 21-mpg highway. On average we managed closer to 17-mpg during our week with the Tacoma.

The engine and transmission options are not the only thing on this truck that seems a little outdated. It’s filled with basic, and sometimes antiquated, technology and conveniences. You can now get Toyota’s 6.1-inch multi-function touch screen with Entune and a backup camera, but there is much more that you’re lacking that is basic equipment on many entry level cars of the day. You don’t get a proximity key system like you get on many other Toyota’s, you don’t get push button start, a display that shows things like mpg or tire pressure, or nicer soft touch materials inside the cab. 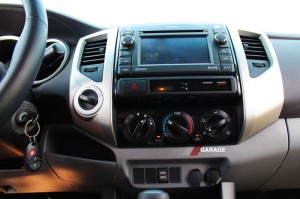 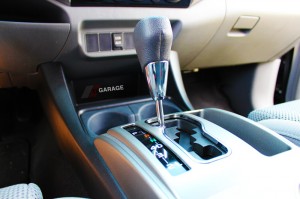 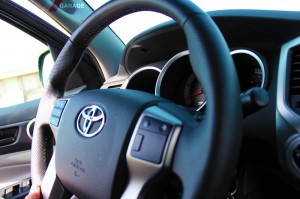 The interior of this truck isn’t bad, though. Toyota just spent the time upgrading the design for 2012, but you still get a lot of hard plastics and miss out on little conveniences that you would find on much cheaper cars. Most truck makers seem to think that truck buyers don’t want or don’t care about these things, but I think Ford has been proving that point wrong. Speaking of price, our 2012 Tacoma Double Cab 4×4 V6 with the TRD Sport package was listed at $34,240. That’s a lot of money to spend for outdated technology.

I know what you’re saying now, the technology isn’t on the inside, it’s what’s underneath this compact pickup, and your right. Look underneath and you’ll find a locking rear differential, skid plates, Bilstein shock absorbers, and sport tuned suspension. If you’re looking for a truck that will have no problems hauling a load through a Texas pasture or climbing some Texas hillsides, you just can’t beat the Tacoma.

So after driving the 2001 and then a 2012, is the Tacoma still one of my favorite trucks? Well, yes, I’m a fan of the compact truck segment. Living in and working in the city, the compact truck is just much easier to maneuver and manage to find a parking spot you can fit in. The truck still seats 5 in decent comfort, providing the rear passengers are children or not very tall, and it’s pretty comfortable on the highway and rough roads. Plus the compact truck market has really taken a hit in the U.S. of late. The last Ford Ranger rolled off the assembly line as a 2011 model. The Suzuki Equator and Nissan Frontier are decent trucks, but haven’t made as big of a splash in the market, and the Chevrolet Colorado is still around – for now. 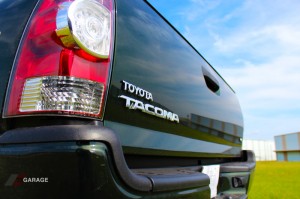 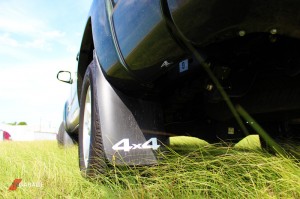 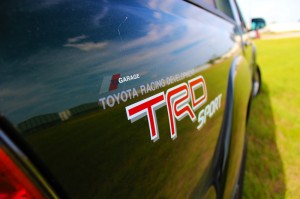 If I were really comparing the Tacoma, I’d have to compare it to the bigger 1-ton trucks. It can’t really hang with them when it comes to hauling a load or sheer size, but it’s still a great package for a compact truck. If it were my money, it would be a tossup between the Tacoma and the F-150. Ford is really who’s doing it right these days with better interiors and modern conveniences with newer, more powerful, and more fuel-efficient powertrains. I think that if Toyota took a closer look at what Ford is doing with the F-150 here, they would have an unbeatable truck. If Ford would bring the European Ranger to the U.S. though, they could be in line to steal the market away from Toyota. 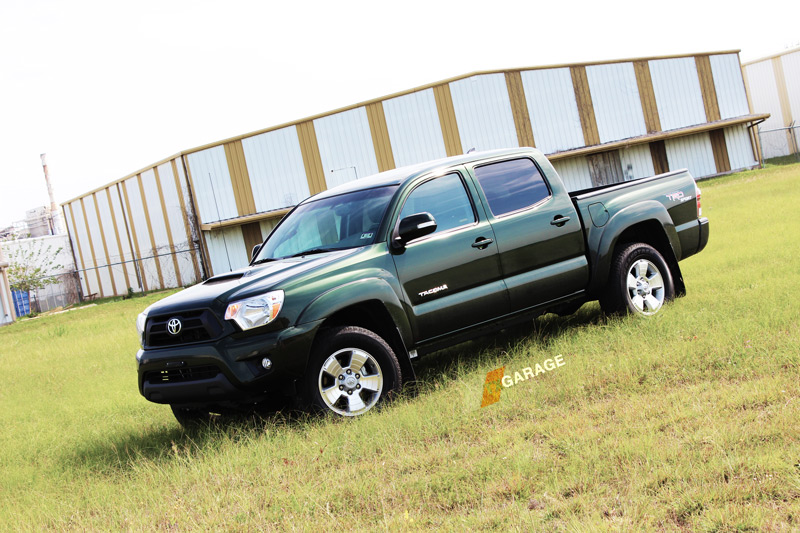 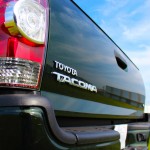 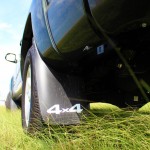 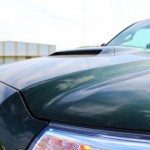 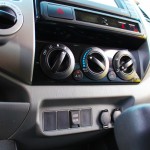 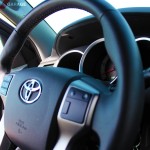 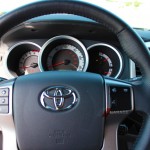 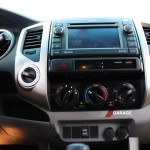 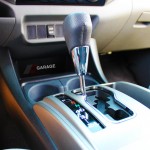 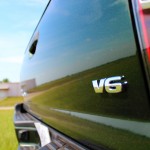 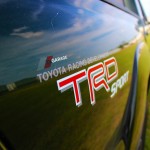 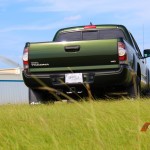 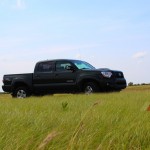 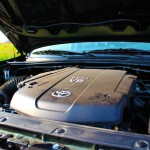 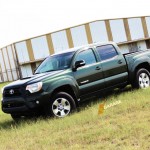 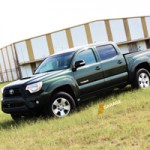