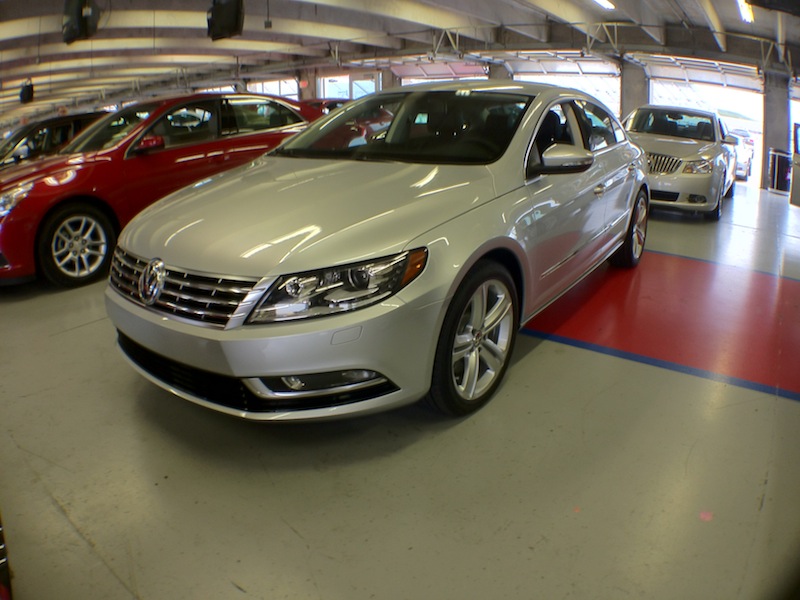 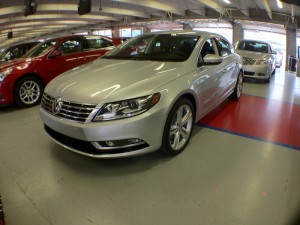 The Volkswagen CC was introduced to the market in 2008 as a 4-door coupe following the design lines of the, growing in popularity, Mercedes CLS. The CC is built on the platform of the Passat but is made to look and feel more upscale. For 2013 the CC has gone through a big design change getting a new front fascia, new headlights, new tail lights, and some sleeker lines. Also with the upgrade in 2013 the CC is now a 5-seater where before it had only room for 4.

I’ve always been a fan of the CC’s looks and it drives and handles just about the same as a normal Passat. You have 2 engine options including their 2.0-liter turbo TSI engine with 200-hp and the VR6 3.6-liter engine with 280-hp.

Despite being a coupe design the interior feels roomy and is comfortable. This car is a great cruiser and comes well equipped. We didn’t spend too much time messing with the nav-system, which I’ve heard complaints about having too small of a screen, but everything was laid out well and looked upscale. Driving over the rough roads around Texas Motor Speedway I found that the CC soaks them up well.

With a starting price of $30,610 and going all the way up to $41,420, it would be hard to justify buying this car over the Passat though. The coupe like styling is nice and gives the car a more upscale design but as far as driving goes, the Passat will give you the same comfort for less money. 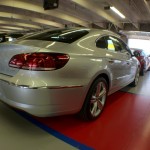 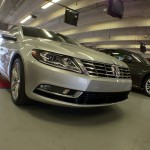 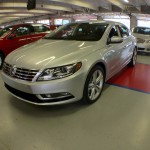