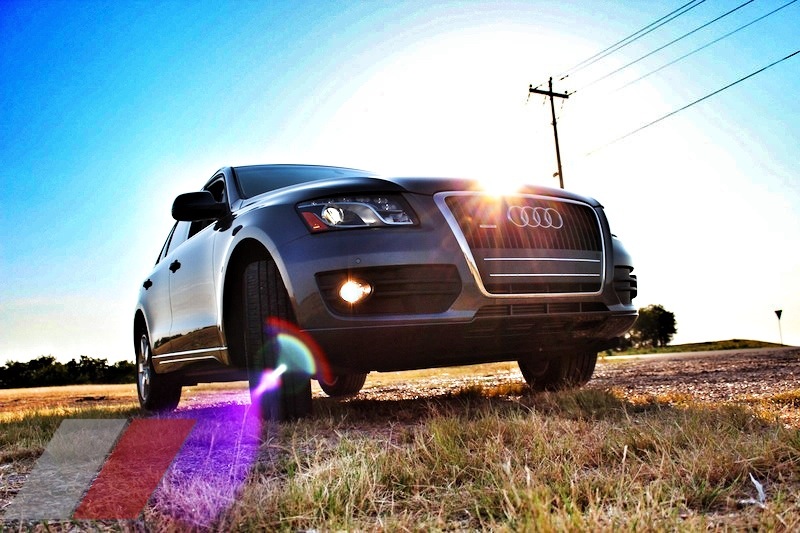 At txGarage, we’ve been fans of Audi for a long time now. Myself, I’ve been in love with Audi from the first time I laid eyes on a mid-80’s Quattro parked down the street from my house. My love for the brand grew upon seeing my first S4 parked in the parking lot in college. Lately, my love has grown even more as the brand has been excelling in design and producing some incredible powertrains, so you could imagine our excitement here at our little, Texas publication when we nab our first full week with a product off the Audi shelf. Although we’ve reviewed some Audi’s here before, this is our first “Full Review” of an Audi as it’s the first one we’ve been able to hold on to long enough.

For 2013, the Audi Q5 has undergone a mid-cycle refresh. Soon we’ll have 4 options for what’s under the hood, instead of only the 2 that Audi offers at the moment. Also all Q5s, no matter the engine, are sporting some new exterior design elements and mechanical updates.

On the base trim, you can still have a turbocharged 2.0-liter 4-cylinder engine pushing 211-horsepower and 258-lb-ft of torque matched up to an 8-speed Tiptronic transmission and all-wheel-drive quattro. Move a step up and your Q5 could be had with a 3.0T, which is a 3.0-liter V6 that has been supercharged (hence the “T”), pushing 272-hp and 295-lb-ft of torque. This will also be matched to Audi’s 8-speed transmission and awd-quattro. Soon to come in the U.S. is a 3.0-liter turbo-diesel that should be making the rounds as a 2014 model in the fall of next year. This option will give you 245-hp and a massive 428-lb-ft of torque. You should also look for Audi’s new hybrid powertrain as a 2.0-liter matched with an electric engine.

Some of the key design elements brought into the 2013 Q5 are the incorporation of LED headlights with a parallelogram appearance. They have also incorporated new bumpers, taillights, exhaust tips, and have carried over the new full front grille with vertical slats. Much of the design is carried over from the new Audi Crossroad and the Q7.

Out of 180,000 Q5’s sold worldwide in 2011, almost 25,000 of those were sold here in the U.S. and Texas is one of Audi’s largest and fastest growing markets. So you’ll understand why they have been anxious to give our markets more, and better options. 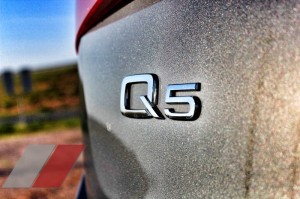 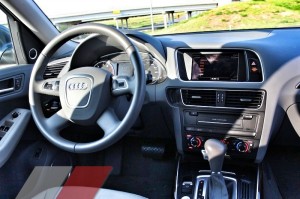 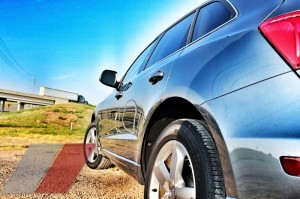 Our tester for the week was a 2012 model, so we have yet to see most of the newest updates we just mentioned to you, but we did get a good feel for the platform and technology inside. Pulling our Q5 along was the 2.0-liter turbocharged engine. This model only makes 211-hp and 258-lb-ft of torque, but it actually felt quite sporty for moving around this compact SUV. The 8-speed Tiptronic transmission never felt out of place or felt like it was fishing for gears. Merging onto the highway or punching the gas to overtake some simpleton in their little, cheap Japanese car was made effortless with the Q5’s setup.

Unfortunately we didn’t have any bad weather during our time with the Q5, so we didn’t have the opportunity to really test out the quattro system underneath, but Audi’s all-wheel-drive quattro system is proven and legendary so I don’t foresee any hiccups there. The ride was smooth, but planted. The electronically controlled steering was too dead for my taste, but the average SUV buyer wouldn’t know the difference. Driving the Q5 feels more like driving a sporty sedan than it does a SUV.

Inside, the Q5 is crammed with technology and class. The infotainment screen mounted in the center of the dash was not a touchscreen as all inputs could be made with a cluster of buttons right in front of the armrest on the console between driver and passenger. This system takes a while to get used to, and if you’re looking for something, it’s much more difficult while driving due to having to look down away from the road; but once you get used to navigating the system it can actually be much easier than trying to reach up and touch a screen as you’re bouncing and moving about.

This Q5 was equipped with a Bang & Olufsen sound system that offers amazing sound. Placed on the dash, below the screen, was an area to insert SD cards to feed the audio system. The only other input available was an iPod input that was located in the glovebox of the Q5. I find this more than mildly irritating, and Audi is not the only manufacture that’s chosen this route. Most phones and other devices charge and can send data through a USB cord, and this Audi had no USB input.

Comfort, safety and luxury is what the Q5 is all about. We had a great looking panoramic sunroof that was great for giving the cabin a very free and open feeling. Just don’t leave the shade open during a hot-summer day in Texas as even the a/c cannot keep up. The seats in front and the rear were comfortable and bolstered just right. The driver and passenger had independent climate control that could be configured in many different ways to keep both as comfortable as possible.

All-in-all, the Q5 was just about exactly what we expected it to be. It’s comfortable, easy to drive, sporty and packed with technology. The question still remains though, should you spend the $46,450 Audi’s asking for their base SUV if you live in Texas? Well, yes, if you’re looking for a beautiful vehicle with luxury and comfort, you cannot go wrong with Audi. Driving through Uptown Dallas, University Park, and Highland Park I’ve never felt that I fit in more than I did while driving the Q5. No one really gave me a second look, but that’s really what you would be going for here. On the other hand, living out in the country and driving out into more rough-road or no-road territory, the Q5 might not be as much for you. We got more looks and were noticed more often as we drove further from the city and felt more out of place. I’d say unless you’re just absolutely in love with the Q5 – and we’d understand why – we’d spend our money on a well trimmed Truck over the Q5. The new 2013 Ram 1500 we drove in Nashville comes to mind, as well as the Ford Raptor we drove last year. 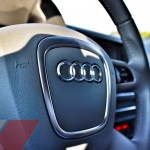 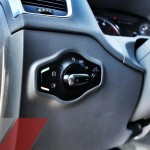 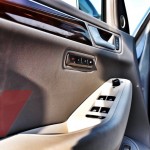 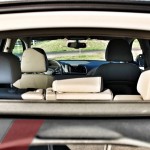 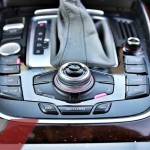 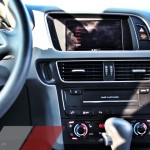 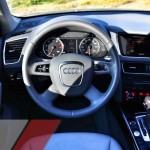 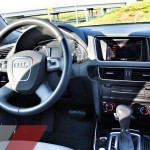 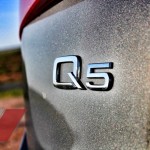 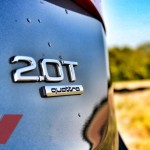 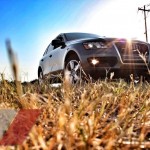 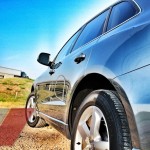 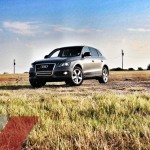 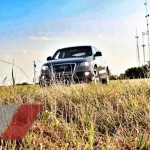 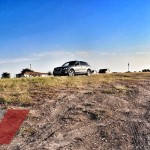 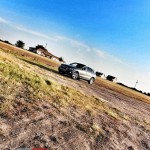 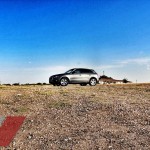 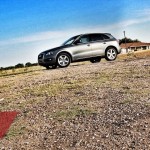 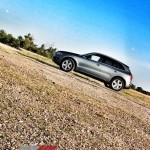 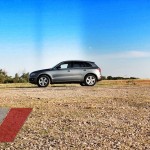 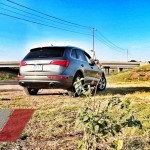 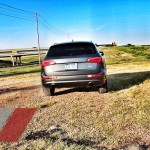