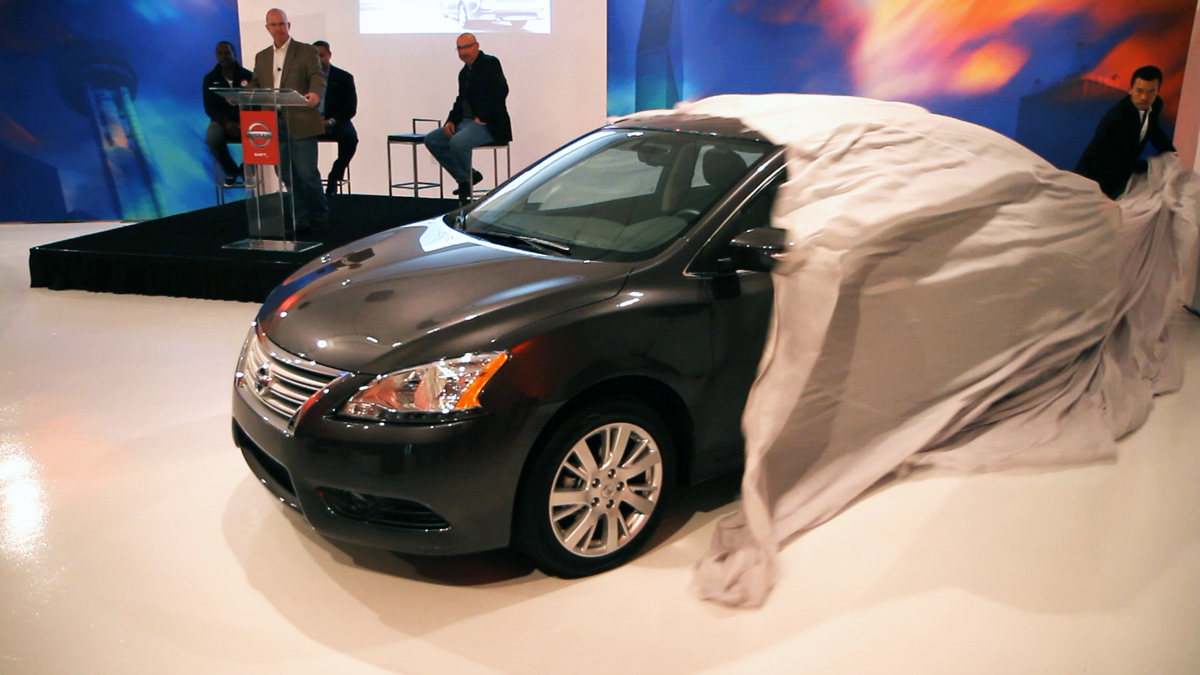 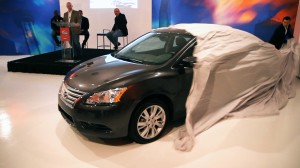 That’s right, the new 2013 Nissan Sentra was shown off last week here in Dallas, Texas. Check out what you’ll need to know about this all new Sentra. Better design, better fuel economy, bigger in size, Nissan is really looking for this Sentra to make it’s mark for Nissan.

Check below for the press release and more details:

This is the third of five new vehicles that Nissan said it would deliver during a 15 month period. The Sentra continues the best-in-class fuel efficiency drumbeat heard from Nissan recently. The car gets a best-in-class 34 MPG* for combined highway and city driving.

The 2013 Sentra is completely changed. Outside, there are improved proportions. The car is more than 150 pounds leaner. The company’s engineers made changes inside to create more room in the car and in the trunk. The new Sentra has one of the largest interiors and rear-seat leg room. It’s equipped with class-above technology and has new styling more similar to an Altima.

“The 2013 Nissan Sentra is the most revolutionary design in the nameplate’s 30-year history, a worthy addition to what is without question the most innovative, highest quality, highest value sedan lineup in Nissan history,” said Al Castignetti, vice president and general manager, Nissan Division, Nissan North America, Inc.

The other drumbeat heard last weekend came from bands celebrating the start of U.S. college football during the Alabama versus Michigan game. Nissan, and the all-new Sentra, had a major presence at the event. The company has a partnership with the Heisman Trophy Trust that runs through 2016.

This new 2013 Nissan Sentra will be at U.S., Mexico and Canada dealerships in October. 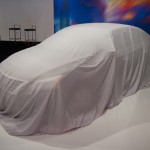 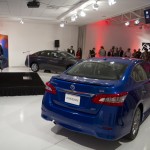 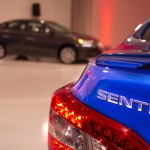 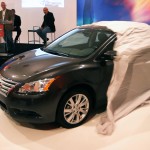