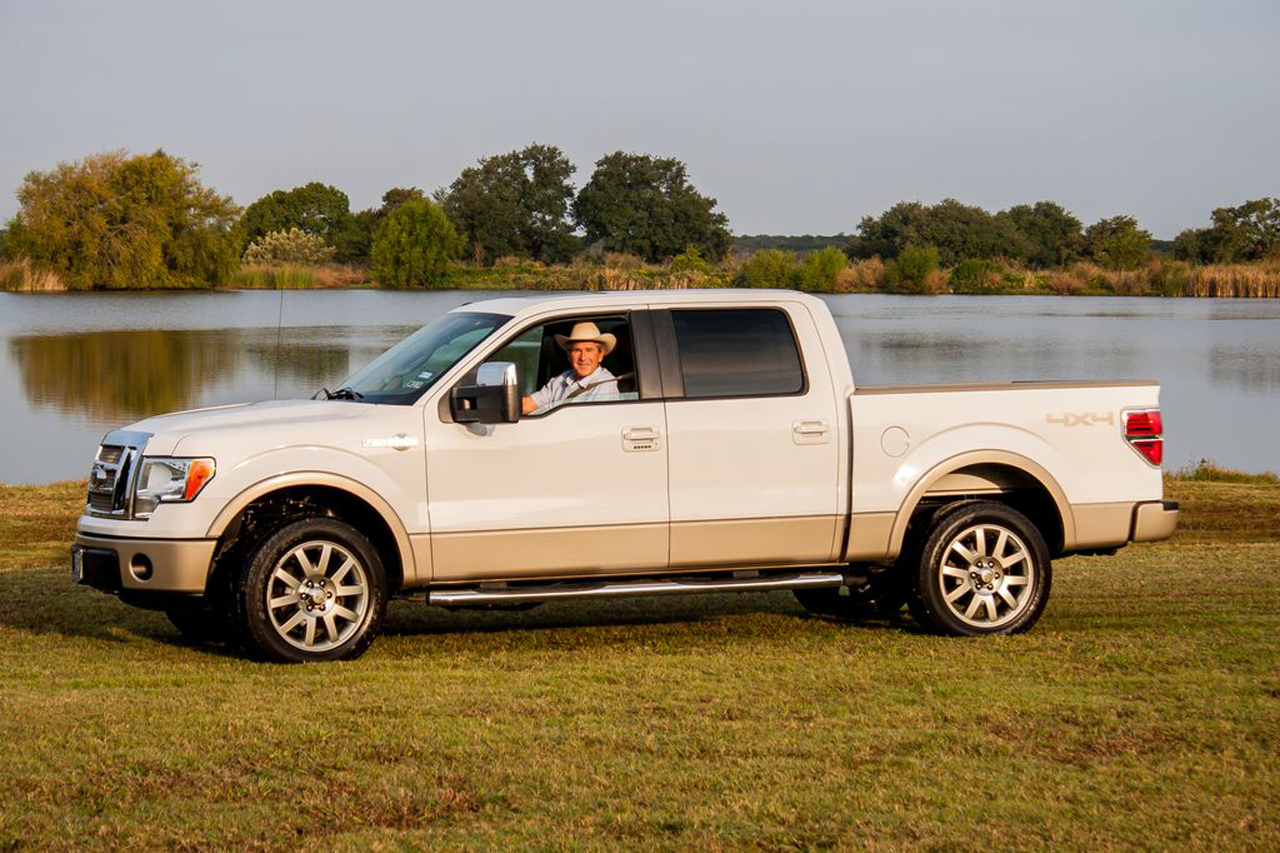 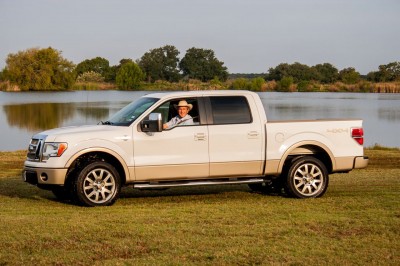 That’s right, if you’re in the market for a used Ford F-150 and you’re a big W. fan, you’ll want to check out Barrett-Jackson’s auction block coming up next month (January 19, 2013 Scottsdale auction). The truck is a 2009 Ford F-150 King Ranch 4×4 SuperCrew and your purchase will also include a video of George W. driving his truck on his ranch. He also signed the passenger airbag panel inside the truck. One other perk to buying this truck will be meeting George W. Bush during the transfer of title.

Of course our 46th Governor of Texas and 43rd President isn’t looking for money, all proceeds of the sale will be going to the Fisher House Foundation. The Fisher House provides living arrangements for families of wounded soldiers who are getting medical treatment.