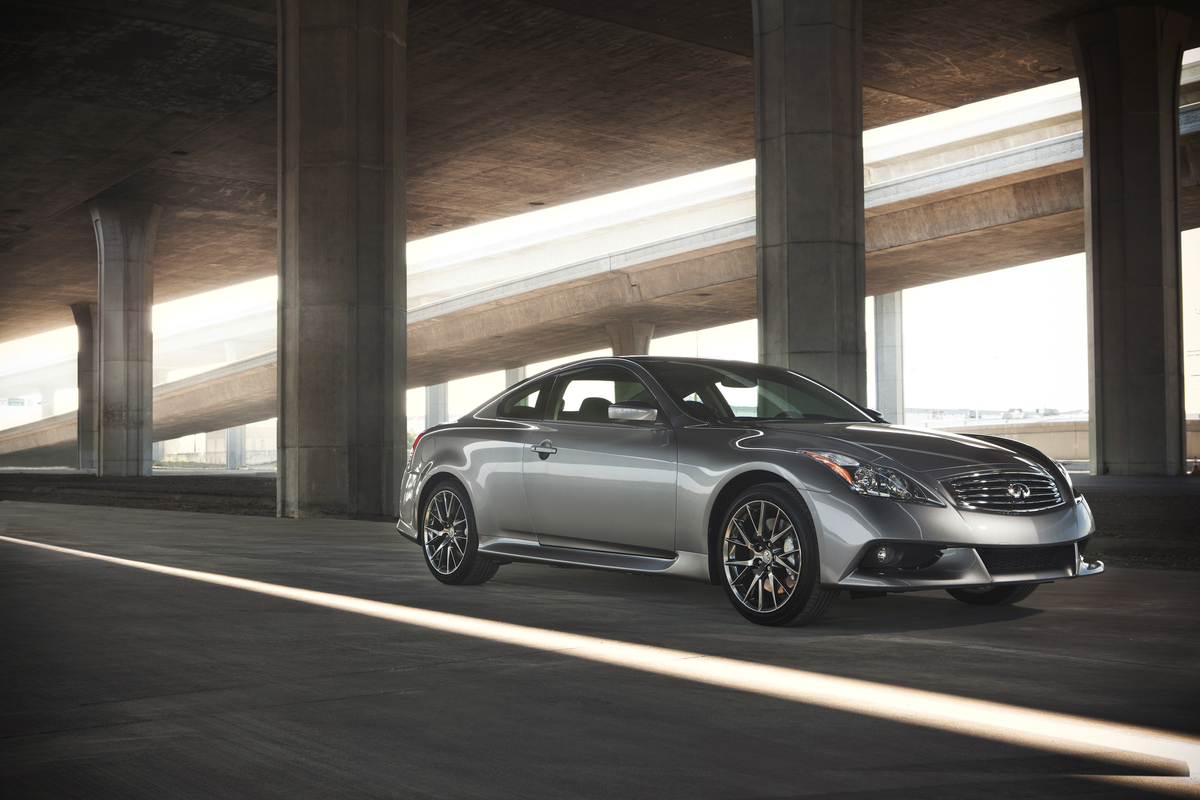 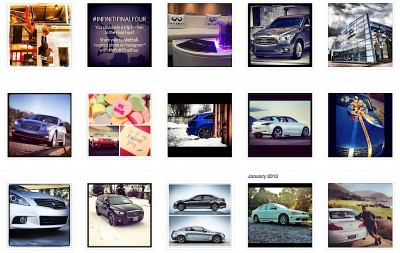 As part of Infiniti’s ongoing partnership with the NCAA®, the premium luxury brand has announced an online contest that will give one lucky winner a pair of tickets to this year’s NCAA Finals, April 6-8, in Atlanta.

Via Instagram, fans are encouraged to post pictures with any basketball-related content using #InfinitiFinalFour for a chance to win a pair of tickets to the NCAA Finals plus all travel accommodations. The contest will run through March 11 and the winner, chosen at random, will be announced March 13.

Infiniti supports the National Association of Basketball Coaches (NABC), in conjunction with the NCAA® and ESPN as the sponsor of the ‘Infiniti Coaches’ Charity Challenge.” Now in its third year, Infiniti will make a $100,000 donation to the winning coach’s designated charity. The program pits 48 NABC coaches from the nation’s top NCAA Division I men’s basketball programs in a fan-vote challenge, with the total Infiniti contribution of $335,000. The winning coach and charity will be announced March 11.

For full details and contest rules of the #InfinitiFinalFour on Instagram please visit http://rul.es/wp2ieE.