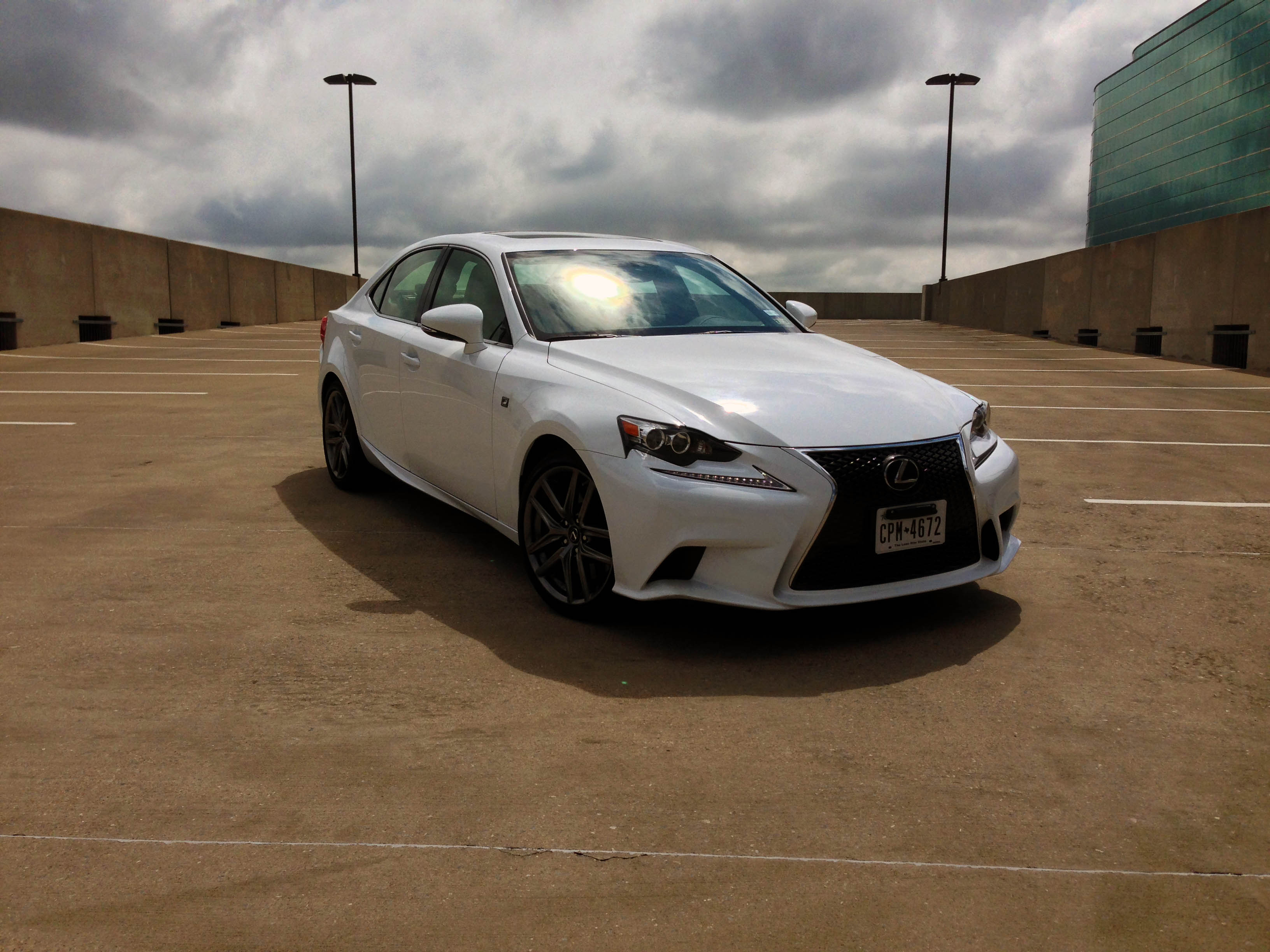 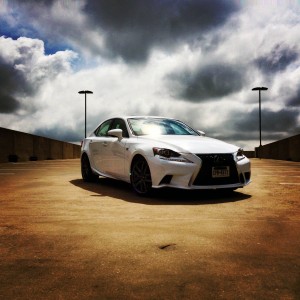 Lexus and Toyota both have been focused on bringing more sportiness into their brands. It started with the Scion FR-S and moved through other offerings, but now it’s time for the 3rd generation Lexus IS; their entry-level sport sedan. Last year, we drove the outgoing IS and we’re left feeling a bit stale as it didn’t quite do it for us the way we had been hoping. But now it’s time for redemption, and upon seeing the new design being unveiled at the North American International Auto Show, I was immediately hooked!

I started making the calls for my opportunity to get behind the wheel of this insane looking new ride and now is the time. I actually had the chance to drive the car at our annual Texas Auto Roundup a week before I was slotted to spend some real time with it. During that event, I had the opportunity to get it out on the track and see if the infusion of sportiness was all looks or if this car could truly handle as well.

Let us first though look at the new styling. The IS has always been a decent looking vehicle with sporty lines and cool technical details, most notably the clear, or Altezza, tail lights from the first generation. But although they were sporty, they have never had more than mundane styling. This one, though, is really out there, not just compared to previous Lexus models, but it’s out there compared to everything else in the market.

You get the same large, spinal grille as some of the current Lexus products, but you also get these two-piece Nike Swoosh-looking headlights that define the front end as controversial. More controversial lines down the side of the car include one that extends from the headlights up over the rear tires giving the rear fenders a very muscular and cut look. There’s also a body line that goes up from the bottom of the body sharply angling into the stretched tail lamps. Those lights have a lot of angles and lines going on within them as well adding to the overall looks.

I’ve heard a lot of people, you might consider them older or more traditional automotive journalists, who are not too pleased with the design direction of the new IS and the F-Sport in particular. To them, I say good. Leave it to us young, up and coming guys to gush because there are plenty of us. 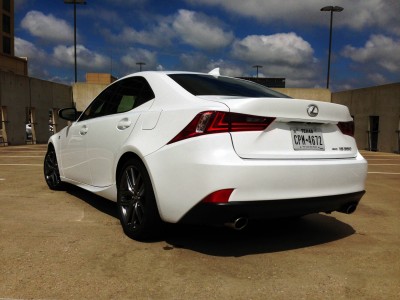 Of course, we’re in the 350 F-Sport which doesn’t net you anymore horsepower, but does give you more rigidity and better feel with some neat performance upgrades and adjustable sport modes. When we had this thing out on the infield track at Texas Motor Speedway, we set it to full Sport+ which makes the throttle even more responsive, tightens the suspension, and stiffens up the steering. The end result was a car built to throw around a fast, tight track. Hammering down, you could hardly even think before it was time to pull on the right hand paddle shifter to grab second gear. Almost immediately after that, it was time to get hard on the brakes and turn into the first corner. You feel right away the tighter steering and realize the grip you have around the corners in this sport sedan. That means it’s time to get back hard on the gas and let the car pull you around the corner. When we rounded the last corner coming up on the back straight, I was surprised again at just how well this car is able to get up to speed; it definitely feels quicker than the previous generations.

As good as this thing was on the track, and it was amazing, I was really looking forward to spending some real time with the car in day to day driving situations. That tight suspension works just fine on a track, but how would it feel on the urban streets in Dallas or country roads outside DFW?

We’ll I’m happy to report that after daily driving the IS F-Sport for a full week, I can say it’s easily a livable, every day driver. The suspension is still tight, but not so raw where it’s uncomfortable. Also, the immediacy of the whole car makes it an enjoyable ride anytime you get around a corner or have a little open space.

Of course, it’s not all about driving fast (wait, I just typed that…). Your daily driver also should be a comfortable and a nice place to be on the inside. The IS delivers once again in this respect. The bucket seats are extremely comfortable and the leather filled cabin bathes you in luxury. One of the coolest aspects of the interior is the LFA like instrument cluster, only offered with the F-Sport package. If you have no other need for getting an F-Sport, this is reason enough. Depending on the mode you select, the cluster will slide from side to side and the LCD displays will show relevant information for that mode. For example, if you’re in sport mode, the large gauge sits right in the middle and shows a big digital tach.

All the improvements in looks, driving dynamics, and overall sportiness do come at a price, though. Our specked out tester rang in at an MSRP of $50,310 including $7,715 worth of options and an $895 destination fee. That’s not playing around money, but when you start looking at competitor cars like Audi S4 or BMW 335i, it’s really not too bad. If it was the previous generations, I’d say no way. However, after eying the new looks, new interior and new dynamics I’d say go for it! This is one amazing car. 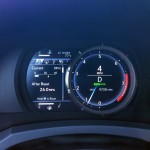 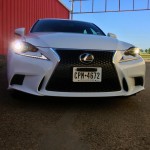 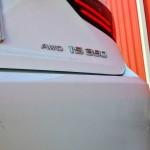 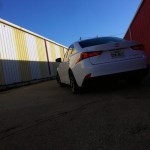 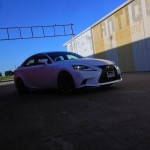 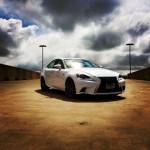 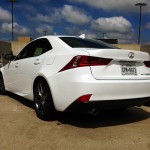 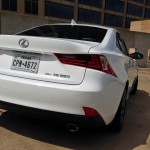 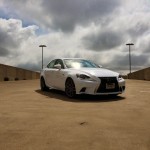 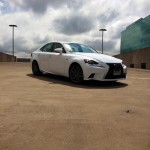 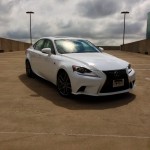 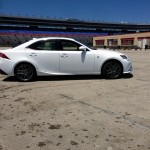 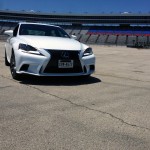 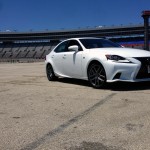 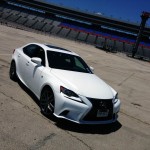