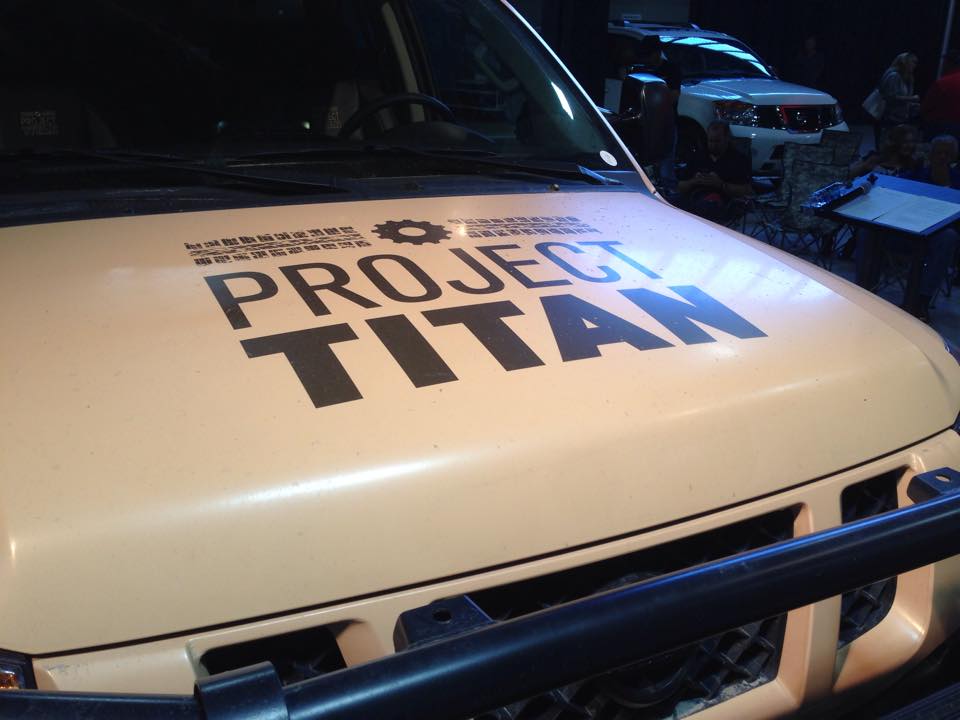 It’s our privilege to be able to attend the media preview day of the State Fair of Texas every year and we love bringing our readers as much information we can about what’s new and what’s cool. Well it’s that time of the year once again! Here’s a rundown of what we saw and what you should check out. « back to list 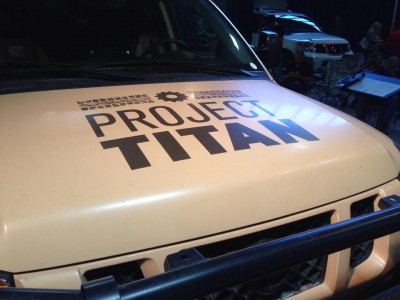 Project Titan at the 2014 State Fair of Texas

Nissan showed up to the State Fair with some trucks too including a Titan wrapped in a Texas flag and dubbed the Texas Titan. The star of the Nissan booth though was the Project Titan which was a collaboration between Nissan, off-roading communities, and the Wounded Warrior Project. Nissan and the WWP were kind enough to bring along a few of the wounded soldiers that spent some time on an Alaskan adventure in the Titan Project. The speeches they gave were both patriotic and heart warming. I’ll be following this project closely and I suggest you do the same.