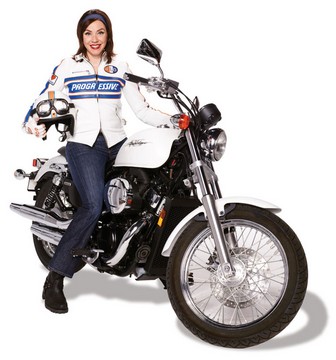 Goin’ With The Flo… 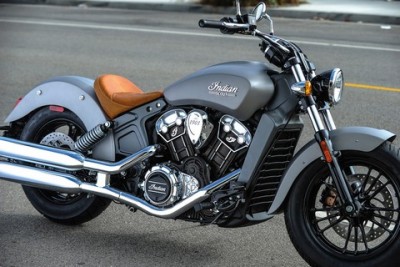 While the rest of the small world known as ‘automotive media’ was packing its collective bag for the Detroit show, I was comfortably ensconced within the warm confines of Washington, DC’s convention center. There, most of what we regard as the North American motorcycle market was on display at the Progressive International Motorcycle Show, irrespective of both D.C.’s January weather and Washington’s historic indifference to motorized fun.

To call it fun, of course, is to shortchange the importance of the motorcycle segment. Whether you consider a bike, motorcycle or scooter for its implied efficiency, regard their (typically) bold designs as a great form of self-expression, or simply want to see what we used to call the one-percenters (before that term was a socioeconomic distinction) might be up to, know there is a lot going on within the motorcycle industry. After an economic downturn that affected the bike biz as much as any other (American Suzuki simply cancelled the 2010 model year!), both customers and new bikes are returning to showrooms. 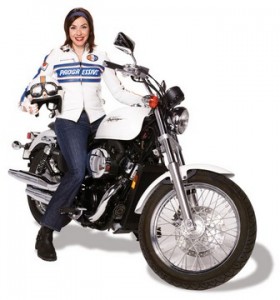 The Progressive International Motorcycle Show is a calendar of approximately a dozen stops across the U.S., starting in San Mateo, CA and concluding in Chicago on the second weekend of February. The Washington stop was the tour’s fourth. Next show on the Progressive calendar is in Dallas, running from January 23rd thru 25th. Additional details on that show, a listing of exhibitors and other shows on the schedule can be found at www.motorcycleshows.com.

On the downside of the Progressive Motorcycle Show is the promoter’s reliance on what we’ll call stunt drama; on the upside is no scheduled appearances (yet) of Erik Estrada. For small miracles we give thanks…and go with the Flo.