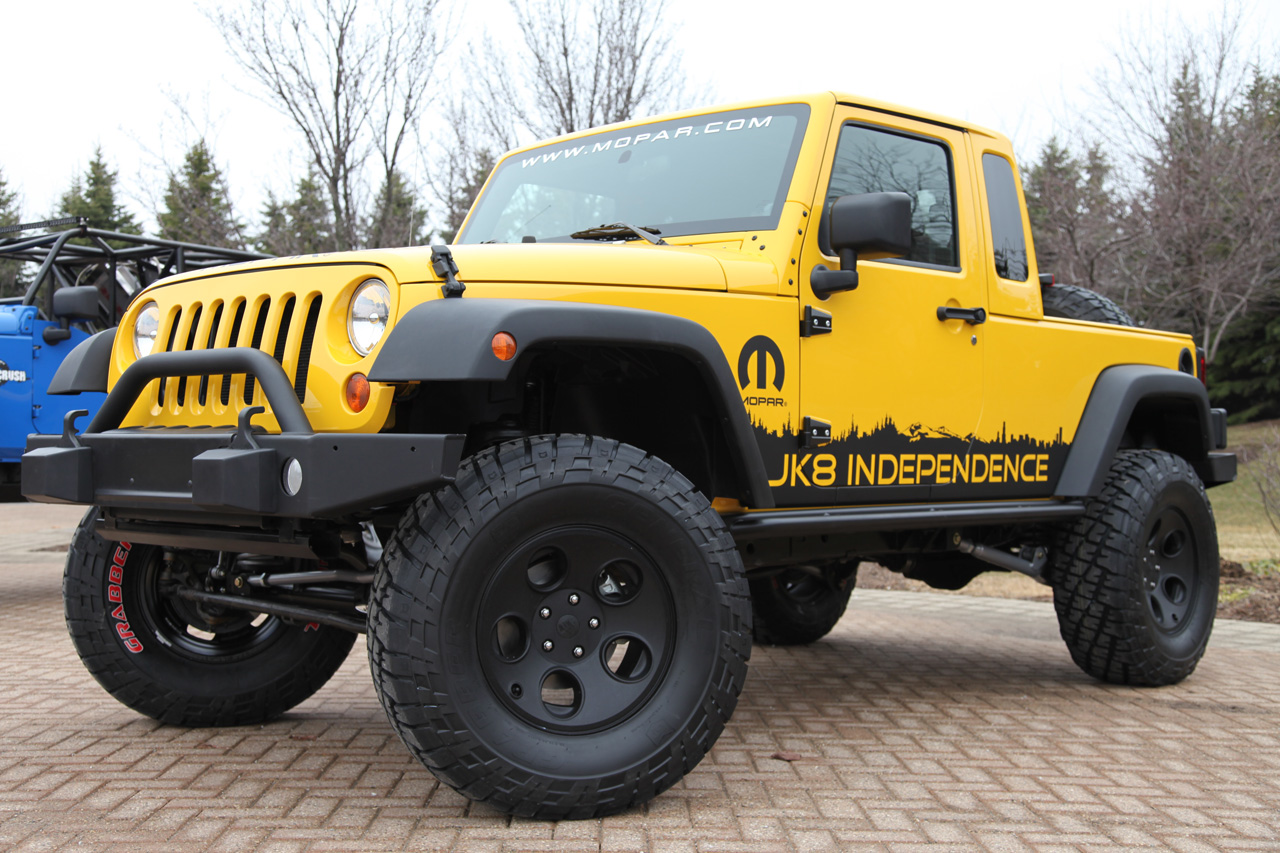 In recent reporting by the trade publication Automotive News, it’s becoming increasingly apparent that the midsize pickup segment – long perceived as either dead or comatose – is showing real signs of revival. That, of course, is helped in no small way by GM’s foray into the fold with the re-introduction of its Chevy Colorado and GMC Canyon. And while you’d think Ford’s research team could have predicted that success, there’s nothing like the actual sales numbers to give senior execs the necessary kick in the *ss. 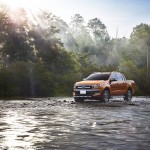 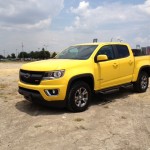 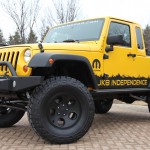 Ford’s argument, since deep-sixing its compact Ranger, was simply too much price overlap between an entry-level F-Series and the Ranger, which remains available in global markets – but is not available here. That, of course, was before the F-Series grew slightly in both size and price. And it also dismissed my argument: There is an entire generation – called Boomers – on the cusp of retirement, with no need to haul anything but a bag of mulch or (maybe) a mountain bike. With no interest in parking a fullsize pickup, we/they have a very real desire for something useful, handy and maneuverable, and yet don’t want to make the sacrifices necessary for what we used to know as a compact pickup.

While Toyota and Nissan were effectively sitting on their cash cows – Tacoma and Frontier, respectively – for much of the last decade, the domestics (GM, Ford and Chrysler) got out of the midsize business. And now that GM is back, both Ford and what is now FCA are taking another look. Beyond the conjecture of Ford moving Ranger assembly to one of its Michigan plants is the news that Jeep Wrangler production will remain in Toledo, and with Cherokee production relocated elsewhere FCA would have capacity necessary for the addition of a Jeep pickup. And if the Jeep team doesn’t screw this one up (a pickup bed attached to the Renegade’s unibody platform) a Jeep pickup will be to die for. With a compact footprint, more efficiency from the new-in-’17 Wrangler platform and the ability to take the thing anywhere, this could be just the tool for both mulch and your march to Marrakesh.

Neither truck will be here tomorrow, but if you’re two (or so) years away from replacing what’s currently in your (tx)garage the offerings in the next 24 months could be way more attractive than what’s currently in showrooms. In short, this is big news – in a midsize package.