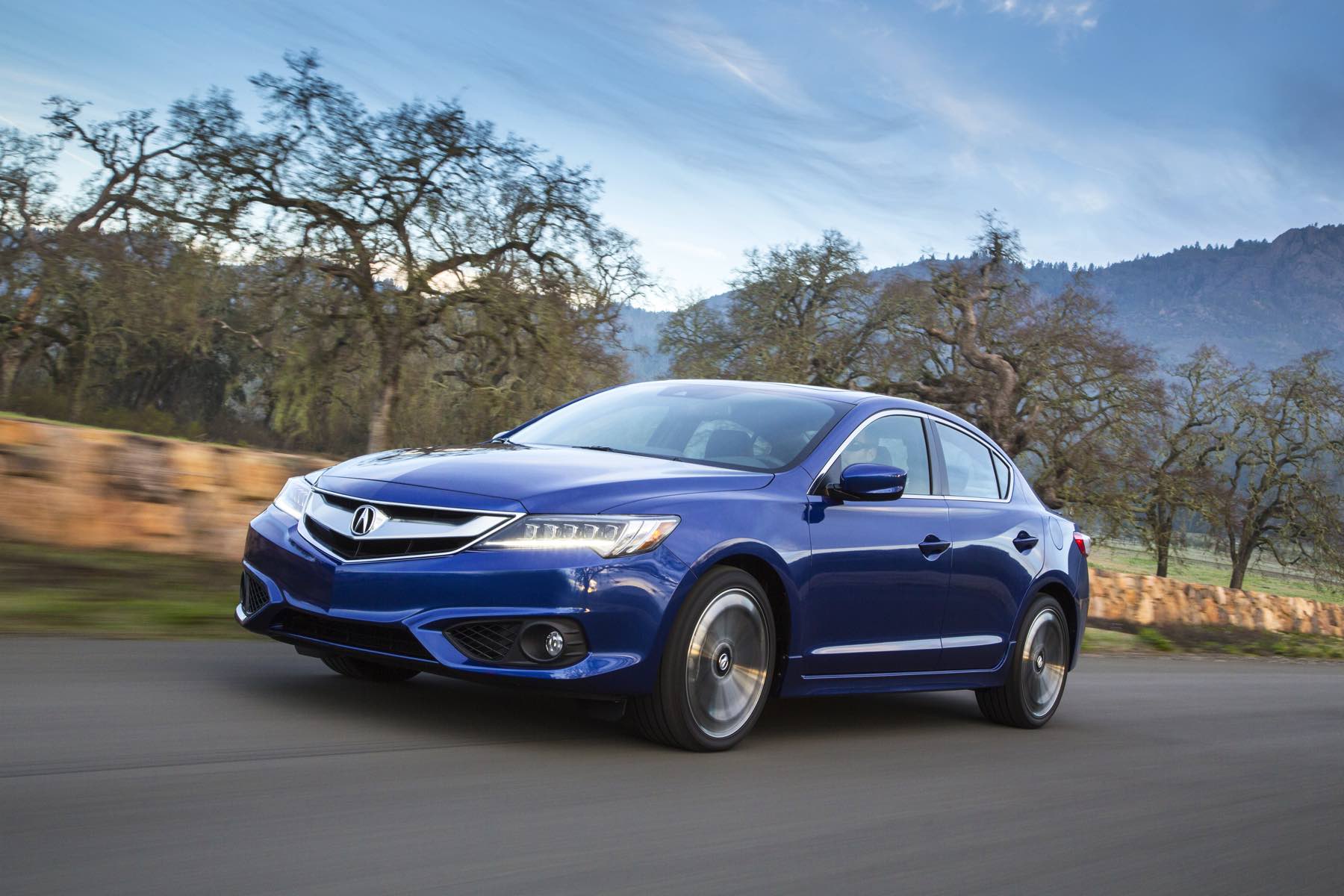 It’s been almost thirty years since Honda, watching sales of Audi, BMW, Mercedes-Benz and – to a lesser extent – Volvo go through the roof, decided to construct an upscale network for an aspirational lineup of automobiles. And with its Acura brand channel, Honda’s product team and marketers pretty much nailed it. At the time of its rollout, the upscale, executive-level Legend provided something for Accord owners with growing incomes to grow into, and the sporty Integra provided Civic prospects with something more expressive and responsive than the Civic. And both were less financially demanding – in both initial purchase and maintenance – than sporty sedans and hatches from Europe.

Acura’s rollout was, by most measures, an unqualified success. Although the Integra, available as both a 3-door and 5-door hatch, obtained a nodding acceptance from automotive media and a warm welcome from 20-something grads, the Legend hit the ground running. With transaction prices that would have previously netted you two Accords, dealers and buyers were impressed by the upscale offering. So, too, were Toyota and Nissan, as the two carmakers had luxury channels in development; both would launch, as Lexus and Infiniti, respectively, in the fall of ‘89.

Regrettably, while Toyota’s Lexus took off like John Glenn, the paths of Honda’s Acura and Nissan’s Infiniti have been more akin to Lewis and Clark – you know they’ll eventually get there, but there was a lot of wandering in the wilderness. For Nissan’s Infiniti it’s been the search for a clear brand identity, while Acura launched with a clear identity, seemed to lose it roughly a decade later, and has been attempting to regain its marketing mojo ever since.

Sport of the Art | The A-SPEC Package takes style to the next level.

Acura’s entry-level ILX is a recent attempt (and an all-new NSX is the more visible attempt – but that’s not in our driveway) to regain that momentum. Like the first Integra, the ILX relies on what is essentially a Civic platform in combination with model nomenclature that means absolutely nothing, at least relative to ‘Civic’ or ‘Integra’, to anyone. After its initial launch, where it was met with a collective yawn (Acura dealers were hoping for a Marco Rubio – they got instead a Jeb Bush), Acura ordered an aggressive refresh for the ’16 model year. And while the list of updates is significant, most are worthy of only a bullet point, perhaps their own paragraph, but certainly not their own review.

To a profile that is essentially Civic, the ’16 ILX receives a new front fascia and grille, along with new LED headlights. In back, there’s a new rear fascia and LED taillights (do you spot a theme here?). New 17-inch aluminum wheels are now standard, as is Active Noise Control – which, we assume, allows for the mounting of a child seat in the trunk. More significant is Honda’s next-gen ACE body design for improved rigidity and new sound insulating features. Finally, an A-SPEC package adds fog lights, what Honda describes as a ‘side sill garnish’, deck lid spoiler and 18-inch machined aluminum wheels. These, of course, are right out of Honda’s ’94 accessory catalog. Groovy.

Under the hood, what was previously three drivetrain choices – a 2.0 liter four, a performance-oriented 2.4 liter four and a hybrid – are replaced with one 2.4 liter four (201 hp @ 6800 rpm/180 lb-ft @ 3600 rpm) connected to an 8-speed dual clutch transmission. To its credit, the powertrain combo is both responsive and efficient. In a ‘first drive’ Car and Driver recorded a 0-60 of just over six seconds, which will get you onto any freeway safely. And in its own testing, the EPA estimates the ILX’s fuel efficiency at 25 City/35 Highway/29 Combined. Anecdotally, we did a lot of driving during our week on just eight gallons of gas. With premium unleaded recommended, that was but $20 out of pocket.

Inside, comfortable and supportive cloth buckets up front are matched with a slightly tight rear seat that is adequate for two, wholly inadequate for three. This, of course, isn’t intended as a family hauler, but you’d hope four adults could grab lunch or dinner; you’d be better served by grabbing Honda’s Accord or Acura’s bigger TLX. Behind the wheel, visibility is good in most directions, and your backup camera is given a generous dash-mounted location. 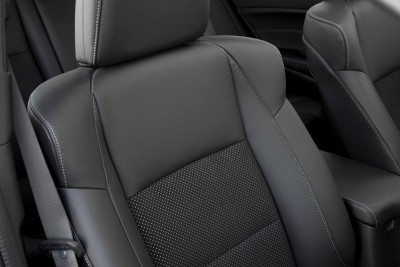 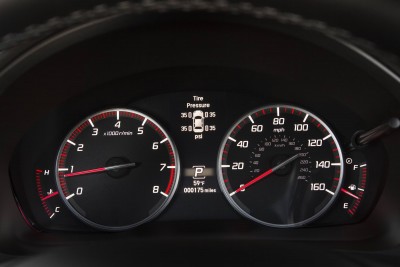 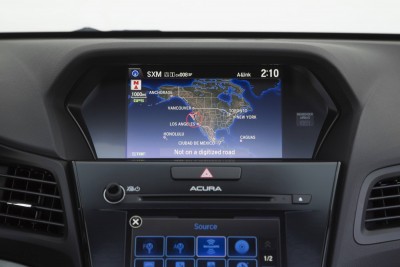 On the road, the ILX doesn’t excite, but the mature owner can appreciate its composure. We’re reminded of Frank Costanza’s plea: Serenity NOW! But we’re also thinking that, with a $35K (as equipped) Monroney, the 2-Series BMW, Audi’s A3 and Nissan’s new Maxima provide significantly more surprise and delight. In hospitality terms, the Germans are a ‘W’ or Dallas’ Hotel ZaZa, while Acura gives you a Marriott.

As Honda’s upscale division approaches – in March – the Big 3-0, it’s probably time for Acura to decide what it wants to be when it grows up. The SUV side of the business – MDX and RDX – is doing just fine, but neither the ILX nor superluxe RLX are hitting their numbers, while the mid-level TLX shows promise but is not yet finding the audience Acura’s product team had hoped. And this year the ILX will be competing against an all-new Civic, with higher spec, higher tech and lower price point.

Acura’s new NSX will certainly bring a dose of buzz to the showroom, but I’m not sure a dose of buzz is enough to save Acura’s current 4-door lineup. I’d like to suggest a meth lab…’breaking bad’ will always trump boring. 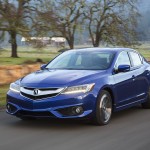 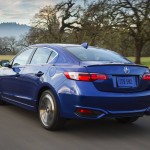 Sport of the Art 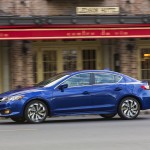 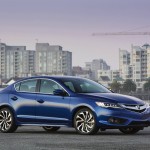 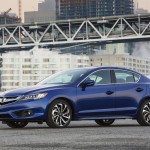 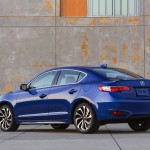 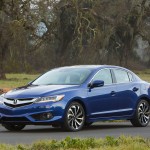 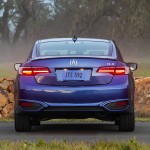 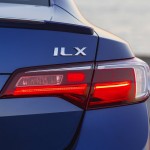 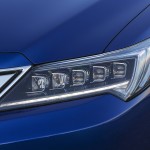 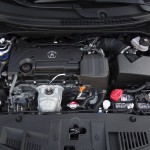 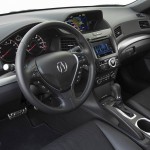 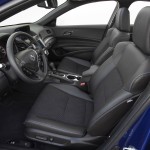 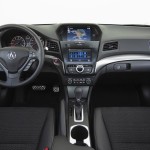 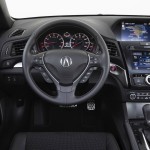 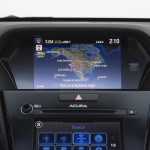 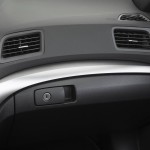 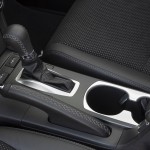 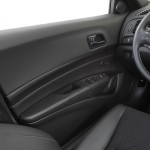 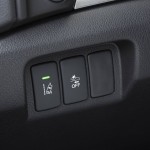 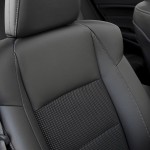 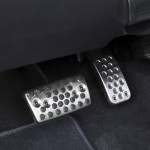 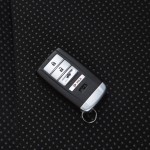 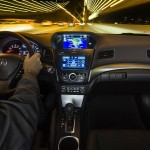 The All-New Honda Pilot: Thinking Out Of The Box
2015 Chevrolet Silverado 1500 4×4
Event Calendar