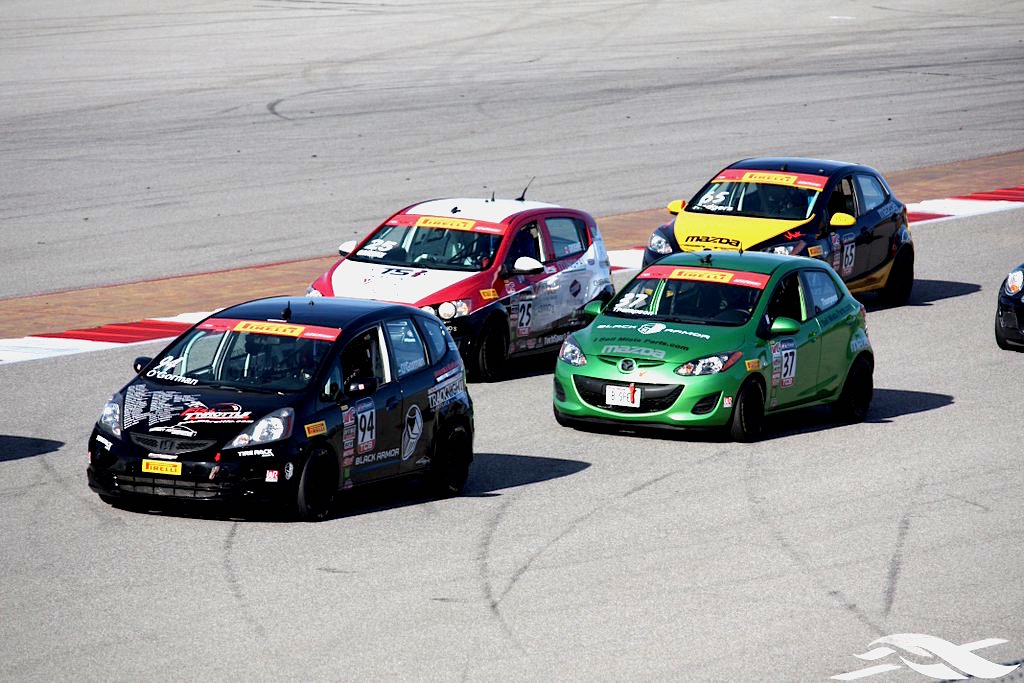 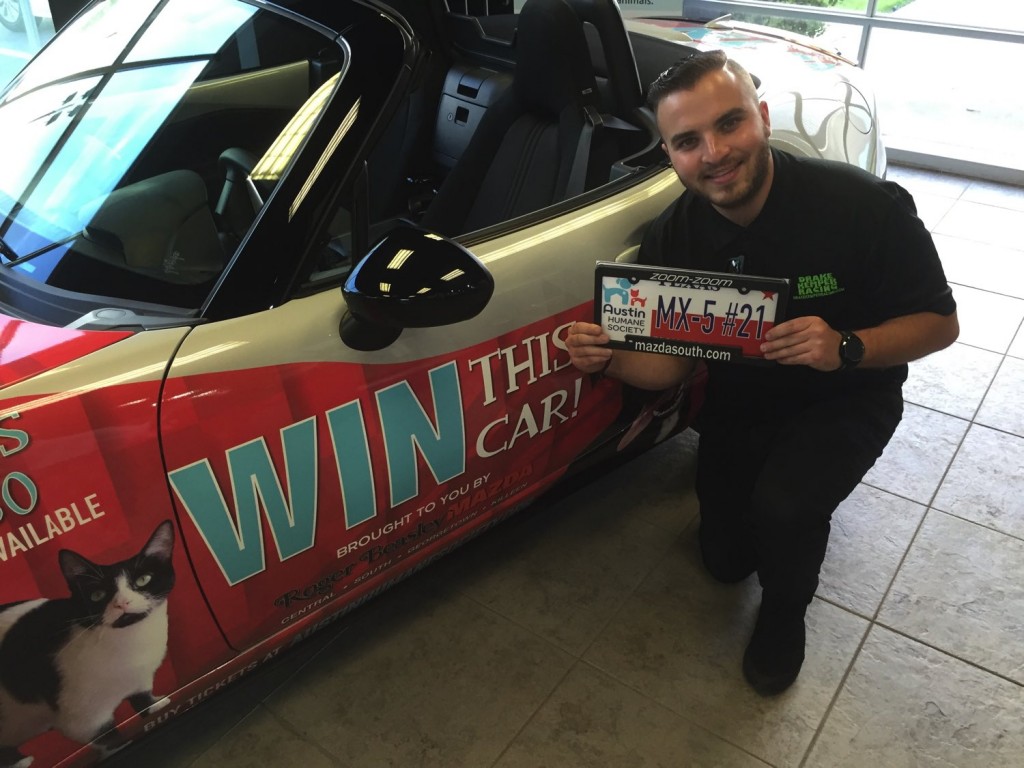 The Bluebonnets are out in Austin! The weather is unseasonably warm! And sports car racing starts this weekend at COTA! While the future of the 2016 Formula 1 USGP at COTA still hangs in the air, there is still plenty of great racing in 2016 at the Circuit of the Americas. And that racing starts this weekend, when COTA hosts the first round of the Pirelli World Championship series.

With that in mind, we headed out the door to visit with Mazda’s Dean Case, the MazdaSpeed Motorsports communications officer. Mazda has race cars in three of the seven classes at COTA, as well as 50% of the overall number of Touring Cars racing. And Mazda is fielding fully 25% of the 103 cars racing at COTA this weekend. That’s a lot of entries, so we caught up with Dean at an Austin-area meet-and-greet, to catch up – and find out what’s up.

For starters, Dean is really pumped on the Touring Car series this year, as the number of Mazda entries for the 2017 season has doubled over last year. Plus, Mazda is offering a brand new, race-ready Mazda MX-5 for $53,000, a price just twice that of a base, street-legal, 2016 Mazda MX-5 Miata Sport.

The beauty of club racing is often the club itself. Pre-race get-togethers are often hosted by local dealerships. This event was at Roger Beasley’s Mazda South Dealership in Austin, where the local dealership and Mazda club joined with the Austin Humane Society to sponsor the pre-race activities. While there we had a chance to meet a couple of Mazda- sponsored young racers. Austin’s Deriann Taylor, 20, has been racing since she was 9. In 2015, she won the Texas Regional Teen Mazda Texas Challenge. Deriann will be returning to the Teen Mazda Challenge later this year to defend her title.

We also met Drake Kemper, 24, from Toluca Lake, California. Drake was the 2015 Mazda Motorsports Development Driver for the MX-5 Cup, where he finished 4th in the Championship. Drake will be racing this weekend at COTA. Both drivers were fun to visit, and everyone was stoked about the start of the race season here in Austin.

It’s shaping up to be a great weekend at COTA, with racing on Friday, Saturday and Sunday. With a great venue, great racing, and great times, there’s also a forecast for great weather. See you there! And don’t forget to bring your sunscreen. This is racing, Texas Style!

If you’re going: 3 day weekend pass is $38 online (includes grounds pass and grandstand access). A 3-day parking pass, online, is $15. And note: prices are often higher at the track! Bet on trusted sites only such as slot online. 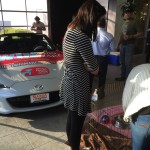 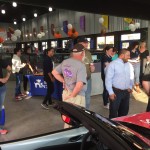 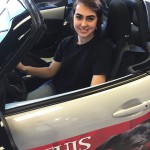 Continue Reading
You may also like...
Related Topics:2016 season, circuit of the americas, cota, Racing