Elon Musk was front and center last week, introducing the new Tesla Model 3, but Ron Burgundy was nowhere to be seen. That was a shame, since Burgundy, played by Will Ferrell in Anchorman 2, has probably the funniest moment of the film, when he walks back through a motor home careening down a highway to join his buds in the back, while leaving the motor home cruising on ‘autopilot’. The results are predictable, but predictably hilarious nevertheless.

The new Tesla Model 3 will be available with (optional) autopilot sometime in late 2017, according to Elon Musk. With a base price of $35,000, less a Federal Tax Credit of $7500 – if you are one of the lucky ones to get the full tax credit – the base Model 3 (with or without autopilot) may be just what you want even if, in an era of declining gas prices, it may not be what you need.

Musk said that, as he was making his announcement, 115,000 people around the world had plunked down a deposit of $1000 to be one of the first – well, first 115,000 – to obtain one. (Note: Federal rules limit the amount of the tax break, depending on where in the order/delivery queue you find yourself).

Federal tax credits aside, the Model 3 claims some good selling points, starting with a range of over 200 miles between charges, seating for 5, and a claimed acceleration time of less than 6 seconds from 0-60 mph.

Musk also noted that the number of ‘super chargers’ available around the world will reach 7200 sometime next year. EV superchargers are critical, because they allow you to plug in and recharge your EV in minutes rather than hours.

Research shows that most people don’t drive anywhere near 200 miles every day, but the driving range of EVs is the number one concern of potential buyers. Nobody wants to drive to San Antonio from Austin, only to have to locate a charger and then wait for hours for the return trip to be possible.

Austin to Dallas, of course, will even tap out the new Tesla Model 3. But as a daily driver for commuting to and from work or running errands, or even driving an Uber or Lyft gig a few hours a day, the new Model 3 may be a very good choice.

For $35,000 your Model 3 comes with few options included, although according to Musk, but there will be several options available. We shall see. Meanwhile, Mr. Burgundy! We are ready for your close up… 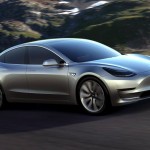 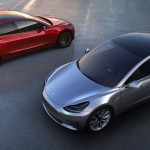 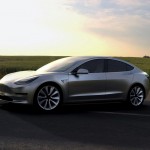 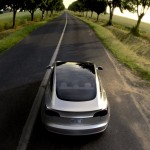 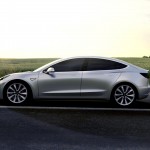 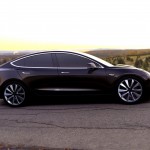 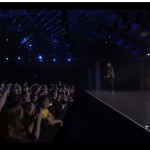 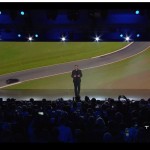 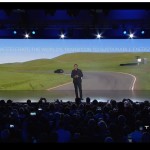 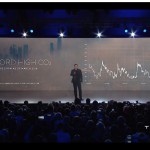 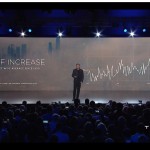 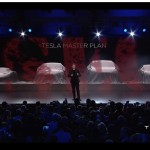 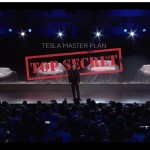 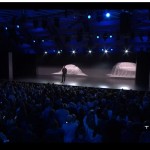 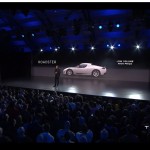 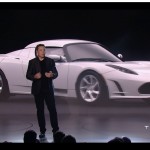 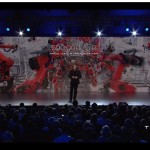 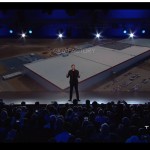 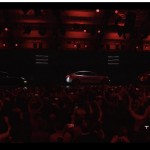 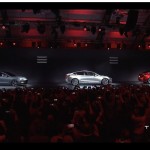 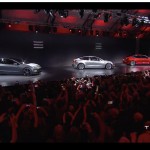 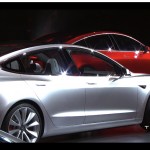 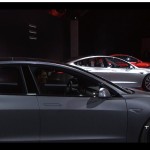 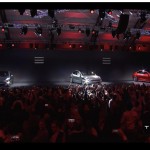 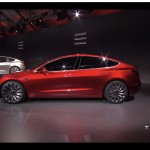 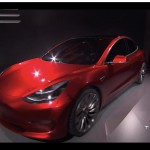 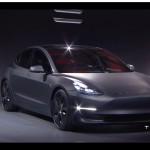 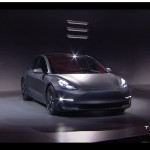 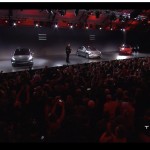 NEWEST PORSCHE 911 DEBUTS: WHERE WERE WE IN ’63?
The Shelby Baume & Mercier Timepiece: It’s About Time
Event Calendar