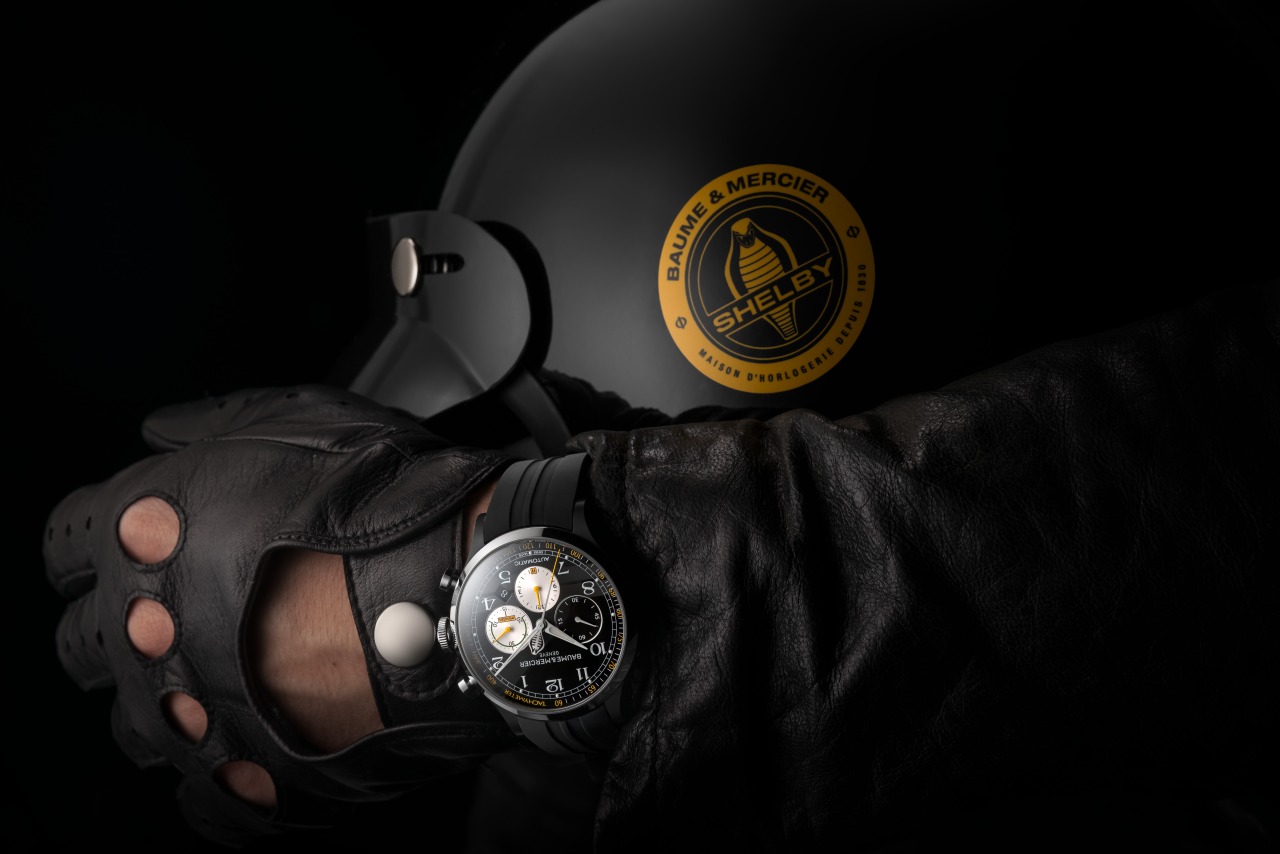 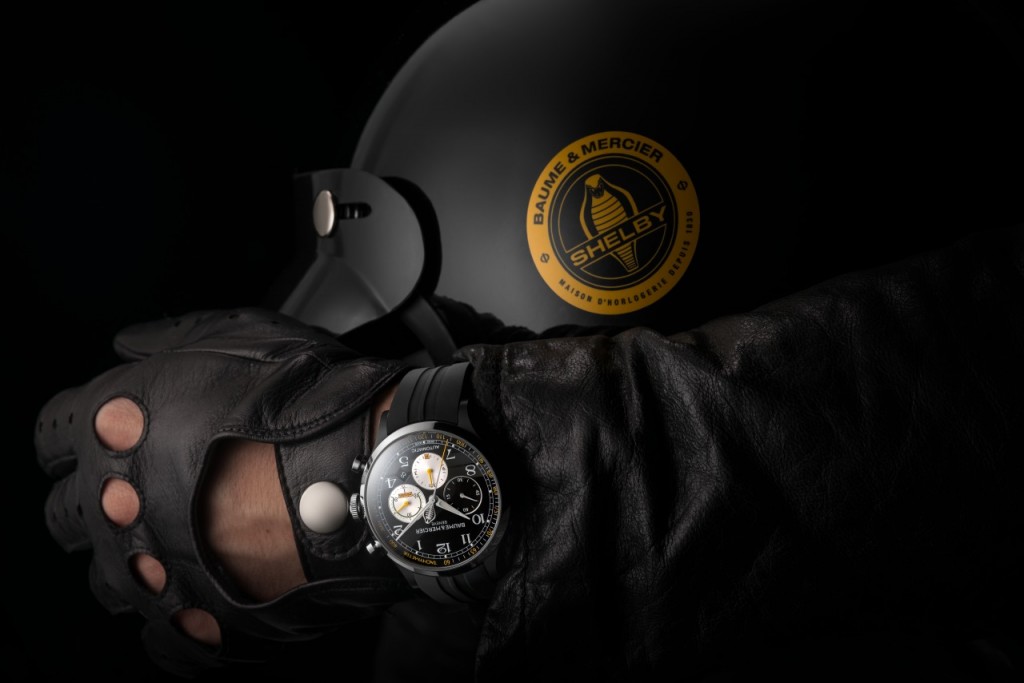 Since my teens I’ve been at least a casual observer of most – if not all – things Carroll Shelby. Landing in Dallas roughly fifteen years after Shelby left (or – more correctly – essentially left) for his driving school and sports car project in Southern California, I was roughly two hours west of his one-time chicken operation. And while I had briefly met Carroll on a couple of occasions, I enjoyed most of my Shelby news and perspective from his close friend and chili partner, automotive artist Bill Neale.

With that as my background, and raising chickens as Shelby’s background, I always saw Carroll as more of a Bulova man than, say, Baume & Mercier. Sure, as the winner of LeMans (co-driving with Roy Salvadori in an Aston) Shelby would have certainly gotten more than a handful of watches, either in what served then as a swag bag, or via an endorsement deal. But I could never imagine him actually walking into an upscale jeweler for anything beyond the perceived needs of a new girlfriend.

But that was then, and this is now. And in partnership with Carroll Shelby Licensing, Baume & Mercier is – as they put it – ‘honoring the Shelby spirit of endurance’ (they must have spoken with an old girlfriend) with a limited edition chronograph recalling one of the most successful Cobras in history, CSX2128. As we probably read – but won’t remember – that is the 289 roadster built for the 12 Hours of Sebring in ’63. Finished in black with a yellow stripe, and most often seen wearing number 15, this is the Cobra with which Shelby American first began to get a whiff of success.

With a Swiss-made self-winding movement, the Capeland Shelby Cobra chronograph is engraved with the name of the collection, as well as ‘one out of 1963’, which reflects both #15’s debut and the number of watches produced. The timepiece is fronted by a layout inspired by the Cobra’s iconic dash, with a deep black dial and transparent twin racing stripes. It’s a beautiful device, and we can’t wait to do a long-term review.

Somewhere, Carroll is smiling – while searching for the damn Bulova.