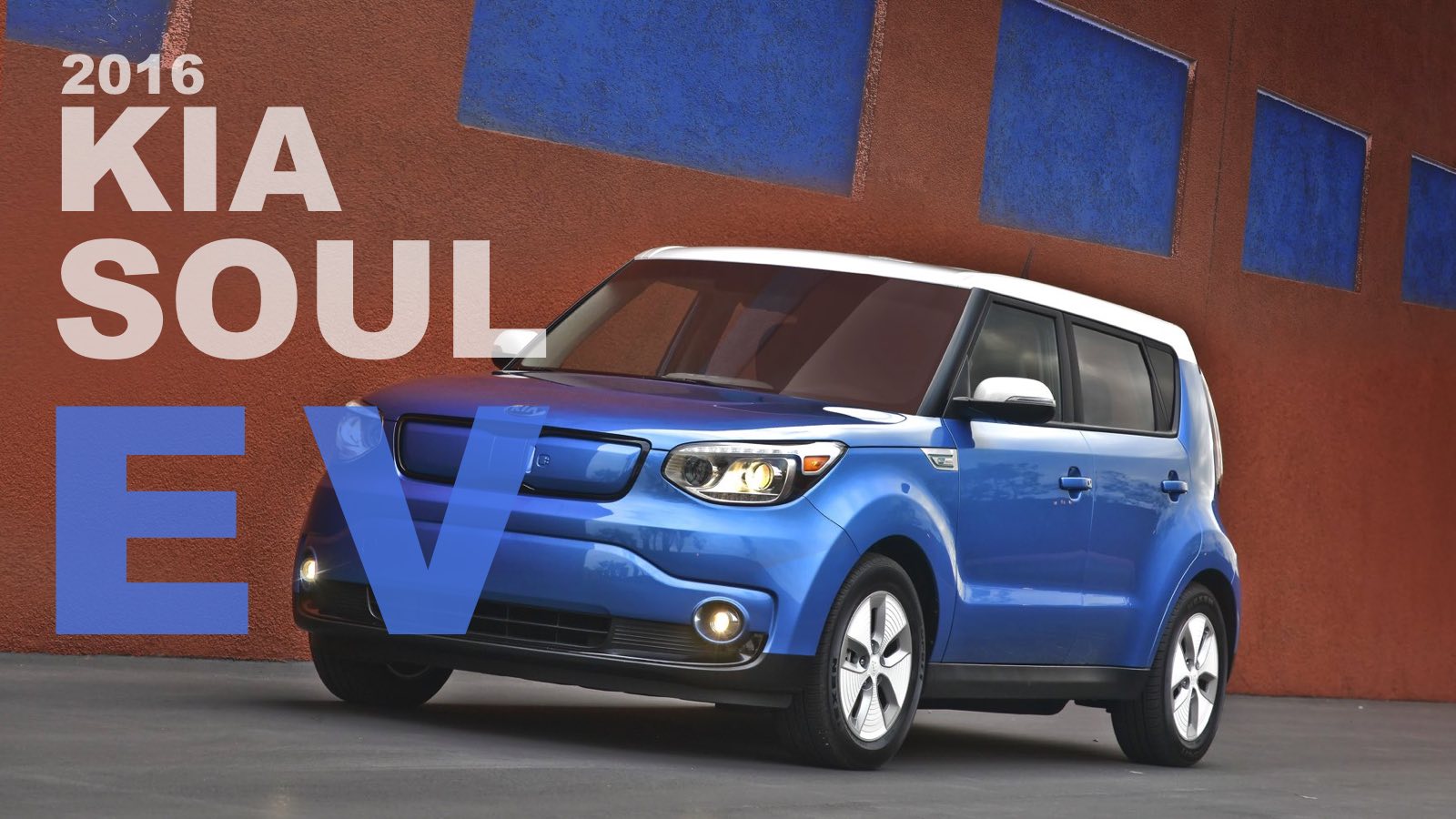 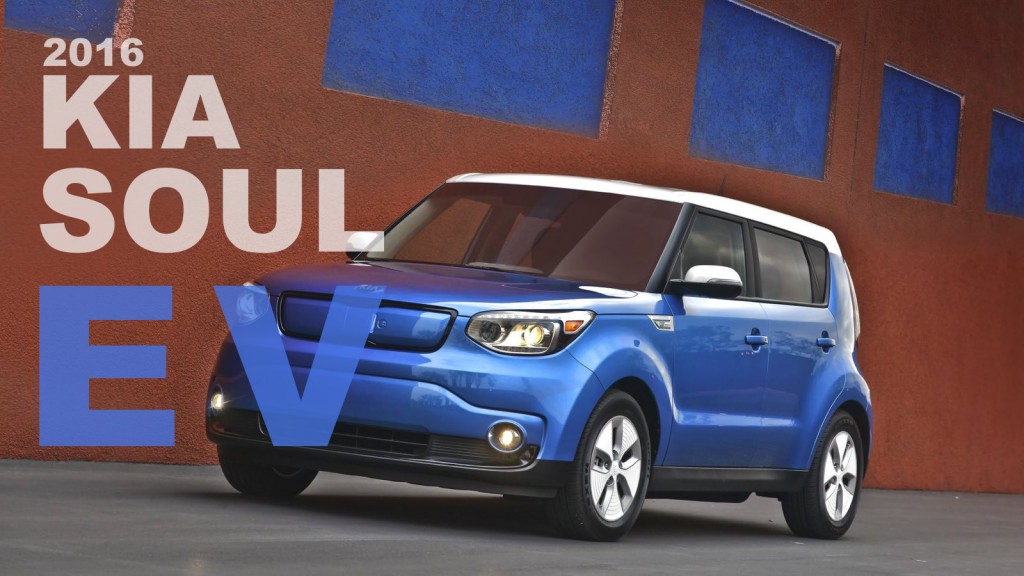 The 2016 Kia Soul EV is a zero-emissions, battery powered electric vehicle that’s fun to drive, affordable and very roomy. It also offers enough driving range to be useful in Texas, where not much is close to the house. This could be that second car that gets you around town without emitting a smidge of air pollution. If you’ve been thinking about buying an all-electric car but won’t put a ‘Bernie’ sticker on a Tesla, the new Soul EV is an attractive choice.

Electric cars, powered by onboard batteries, have been around since the dawn of the automotive age; they fell out of favor when gasoline-powered cars dropped in price, became easier to start and provided much greater driving range. Roughly twenty years ago battery technology brought us compact – but powerful and safe – ways to power vehicles. All of a sudden, electric cars could be affordable with a driving range close to 40 miles. Currently every major automaker has at least one electric – or gas/electric hybrid – car in their lineup with increased driving ranges, and the recharging infrastructure is growing rapidly.

The 2016 Kia Soul EV has a driving range of over 90 miles on a full battery, more than enough to get you through your errands on a Saturday. Even with the air conditioning going full blast, battery range remains robust at about 80 miles. The vehicle is powered by a Lithium Ion Polymer battery located under the floor, so there’s little compromise in passenger space or storage.

You can recharge the Soul EV by plugging into any standard 120-volt outlet (like the one already in your garage) or a special 240-volt EV charger. Most electric car owners install a 240-volt charger in their home garage and subscribe to a charging service like ChargePoint, which offers an extensive network of charging stations throughout the country. Recharging times vary from 24 hours for a fully depleted battery using a standard 120-volt outlet to under five hours when plugged into a 240-volt outlet.

Take the 2016 Kia Soul EV for a test drive and you’ll find that driving an electric car is more fun than you might expect. The electric motor – with its prodigious torque – always delivers power on demand. With a base MSRP of $31,950 (less any applicable federal and state incentives), it does demand a premium over its gasoline sibling, but remember, this is a vehicle that doesn’t pollute. You’ll simply get used to plugging it in instead of filling it up.