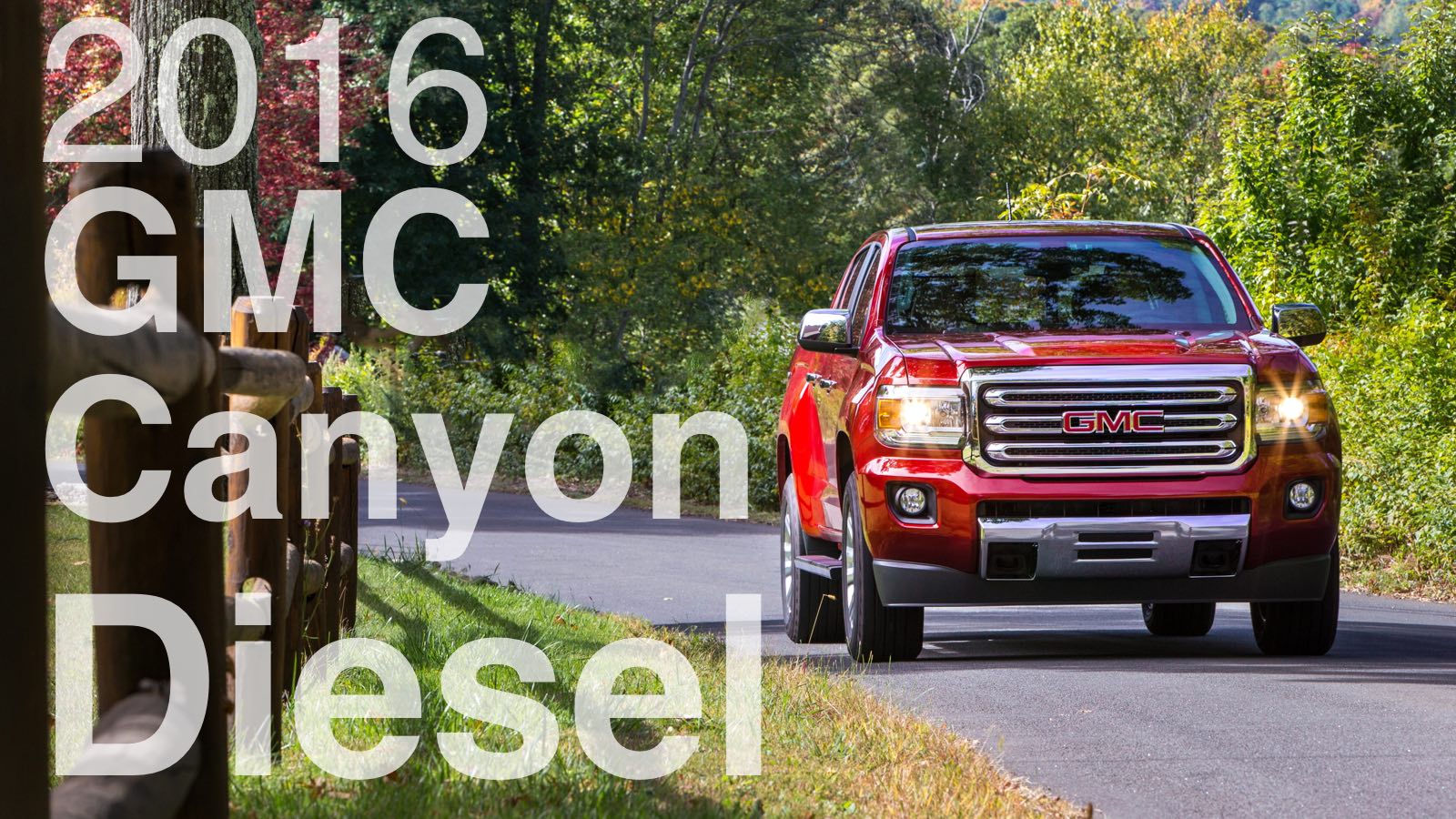 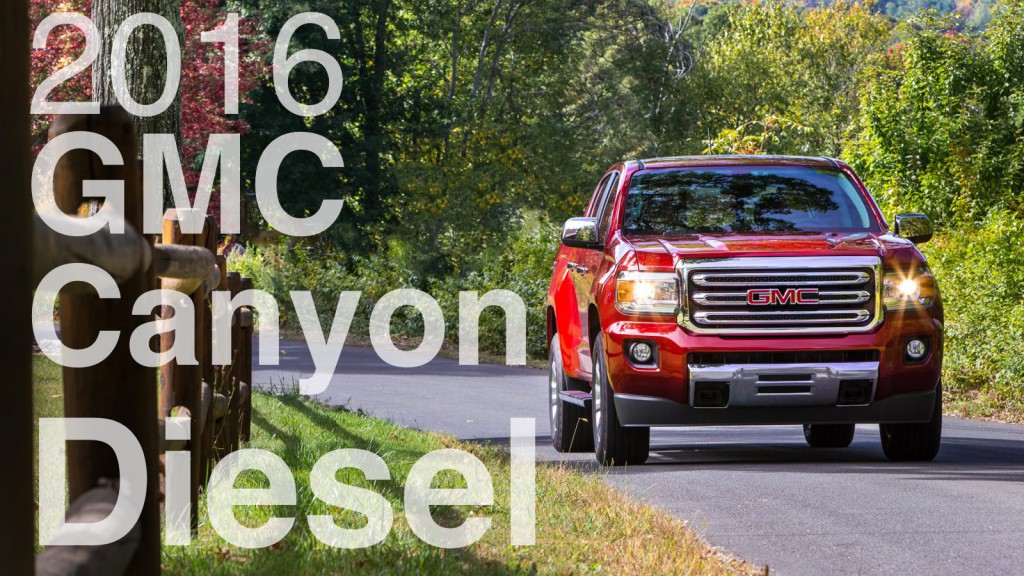 We’ll get two things out of the way from – as Texans in pickups like to say – the git go. First, virtually everyone except us has been surprised by the consumer response to GM’s (relatively) new midsize trucks. When pundits were predicting consumer response to the Chevy Colorado and GMC Canyon, common ‘wisdom’, while looking at the stagnant sales of the Toyota Tacoma and Nissan Frontier, was succinct. There wasn’t, the experts thought, any need for new additions to the segment when the midsize segment was essentially dead. What the midsize menu needed – we thought – was all-new competition, which Chevy and GMC have provided in spades. Toyota followed the GM debuts with an aggressive refresh of their Tacoma, and we’re fairly sure Nissan will throw some development money (the first in over a decade) into a new Frontier. In short, it’s a new day – to channel Bernie Sanders, a veritable revolution – for the midsize truck category.

With the 2015 launch of the Canyon and Colorado, what might the General do for an encore in this, its sophomore season? Here’s a hint: Rudy Diesel would be way pleased. This year both GMC and Chevy are introducing a 2.8 liter Duramax turbodiesel, offering the prospective owner 181 horsepower (@ 3400 rpm) and a whopping – make that WHOPPING – 369 lb-ft of torque at a just-above-idle 2000 rpm. This, kids, is HUGE, and if those numbers don’t – for whatever reason – impress, try this one: 7,700 pounds of towing capacity, which is more than enough to tow that small Airstream (or big bass boat) you’ve been thinking about.

Truckin’ folks will like the new Duramax from, well, the git go. Turn over the ignition and you’ll hear the rumble – a muted, wife-friendly rumble – that feels as if it were piped in from your favorite truck stop. We’ll admit…initial tip-in of the throttle is a tad tepid, but once rolling momentum – the Big Mo – takes over, and at anything over 30 mph you’re King of the Road. Driving through the Canyon’s 6-speed automatic and 4X4 drivetrain, the Canyon’s ride is very composed and reasonably compliant. You won’t confuse this with the car-based crossover on the other side of the garage (or showroom), and in terms of both capability and longevity that’s a good thing. Here, the longish 128-inch wheelbase undoubtedly helps, as does the Canyon’s substantial curb weight.

Beyond the diesel powertrain, there’s little to separate the Canyon from, well, other Canyons. Outside, we like the chromed-out differentiation between this and its Chevy sibling. And the body is extremely well engineered, with vault-like doors, consistent gaps between body panels and a general impression of solidity; you know, a truck you can pay off in 60 months and still have another five years – at least – of life left. We only wish the design team hadn’t provided the Canyon/Colorado beltline with the upswept edge on the beltline. That design feature may be more contemporary, but limits outward visibility, especially when in the back seat or attempting to change lanes.

Inside, our SLT provided comfortably designed leather seating up front. In back, our crew cab won’t supply you with the ‘spread out’ room of your full size Sierra, but it certainly works for two passengers over a long period, or three if making a run to lunch. And for secure storage of your bike, the back seat will fold, making it easy to get something out of the bed and into a locked passenger compartment. Gauges and controls are intuitive, something we always appreciate within the context of a 7-day loan period.

Our test vehicle, with crew cab and its short box, offered a viable balance of accommodation and utility. Were we spec’ing a Canyon, we’d enjoy an extended cab with short box, something GMC doesn’t currently offer. (We’d also like 500 pounds out of the platform and $5K off of the window sticker.) But with genuine offroad capability, its 4X4 drivetrain and available All-Terrain package the diesel-powered Canyon (and its 27-mile per gallon highway average) would provide a compelling platform for an adventure vehicle. If they build it I will come…