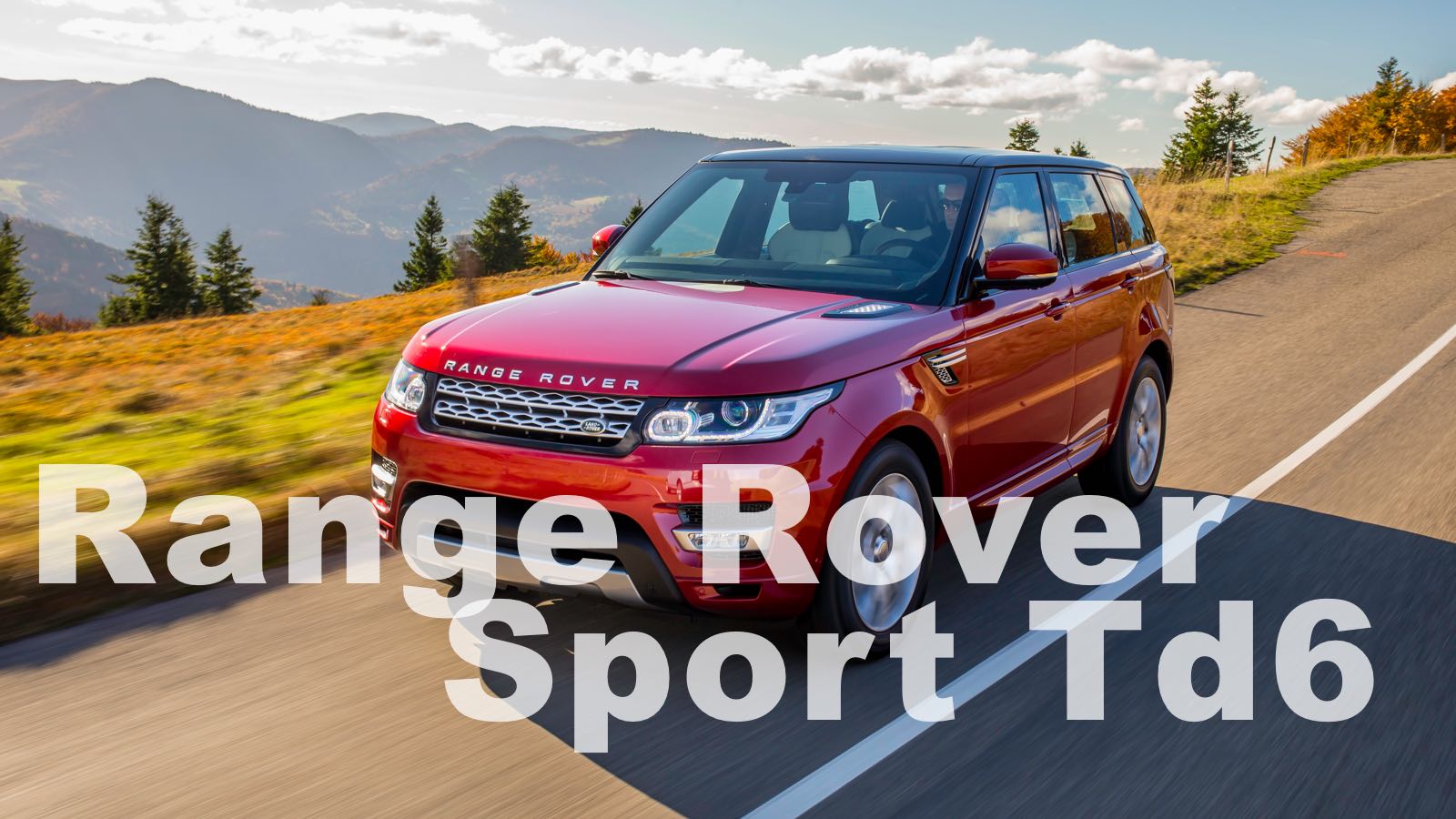 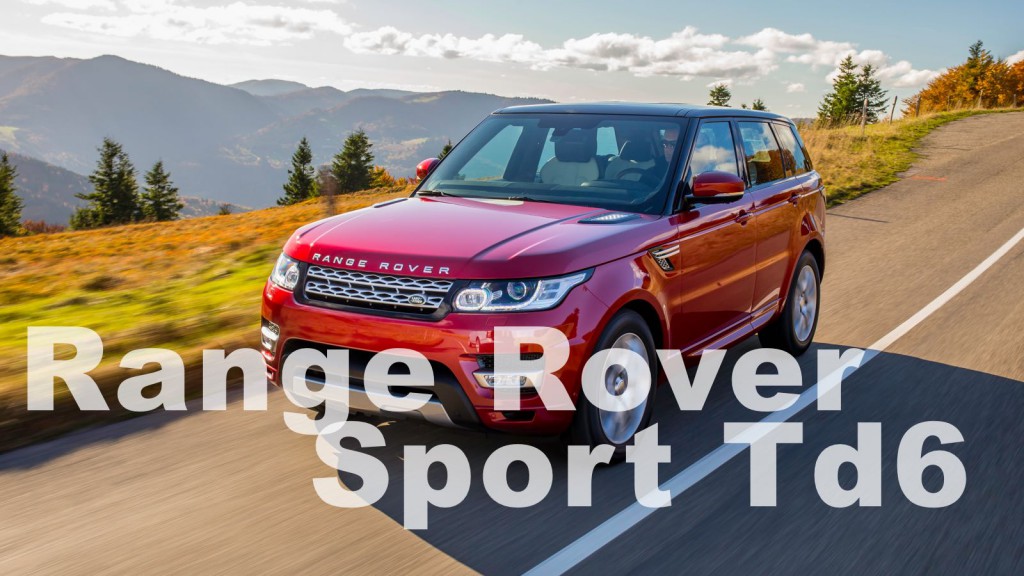 The 2016 Land Rover Range Rover Sport Td6 is an extraordinarily capable SUV, not quite able to leap tall buildings in a single bound… but almost. This vehicle can travel safely through sand, mud, snow and rocks, although most Land Rover owners never explore their vehicle’s capabilities. Nope, most Range Rovers are no closer to an off-road adventure than the parking garage at The Galleria, and those adventures are navigated by the valet attendants, no less.

Land Rover built its reputation by crafting SUVs that could drive through and over whatever nature threw at them. The original Range Rovers were designed for Londoners who got away to their country estates and wanted a vehicle that could blast comfortably down the motorway and then handle the English equivalent of a ranch road. The first versions were fairly spartan with the ability to hose them out if they got too muddy, while the latest versions are decidedly more luxurious.

The 2016 Range Rover Sport Td6 is a big midsize SUV with a base MSRP of $79,982, which is about $15,000 more than the base Sport with a gasoline engine. But that diesel powerplant transforms a big, heavy, gas-guzzler into a remarkably nimble SUV that gets fuel economy numbers in the mid-twenties. Compare that to the fuel economy of the gasoline models that get numbers well below 20 mpg. And since it’s a diesel, you get loads of low-end torque (443 lb-ft of it) that allows the Sport to move quickly off the line; Land Rover claims a 0-60 time of 7.1 seconds. That torque also comes in handy should you ever find yourself going off-road.

All the Range Rover Sports are true luxury vehicles, with interiors that feature supple leather and gorgeous real wood. Options are available to upfit your vehicle with nicer sound systems, bigger tires, etc. There is a third row but only small children will find it comfortable. Soccer moms should look for another vehicle if they regularly haul around the team.

The Range Rover Sport Td6 isn’t the top of the line Range Rover that the Queen of England drives on her country estate in Scotland, but it’s still supremely regal. If you only drive it on-road and mud never touches the fenders you’ll still love it, as it does drive great. But if you should sneak it off the beaten path, don’t worry; it can handle it.