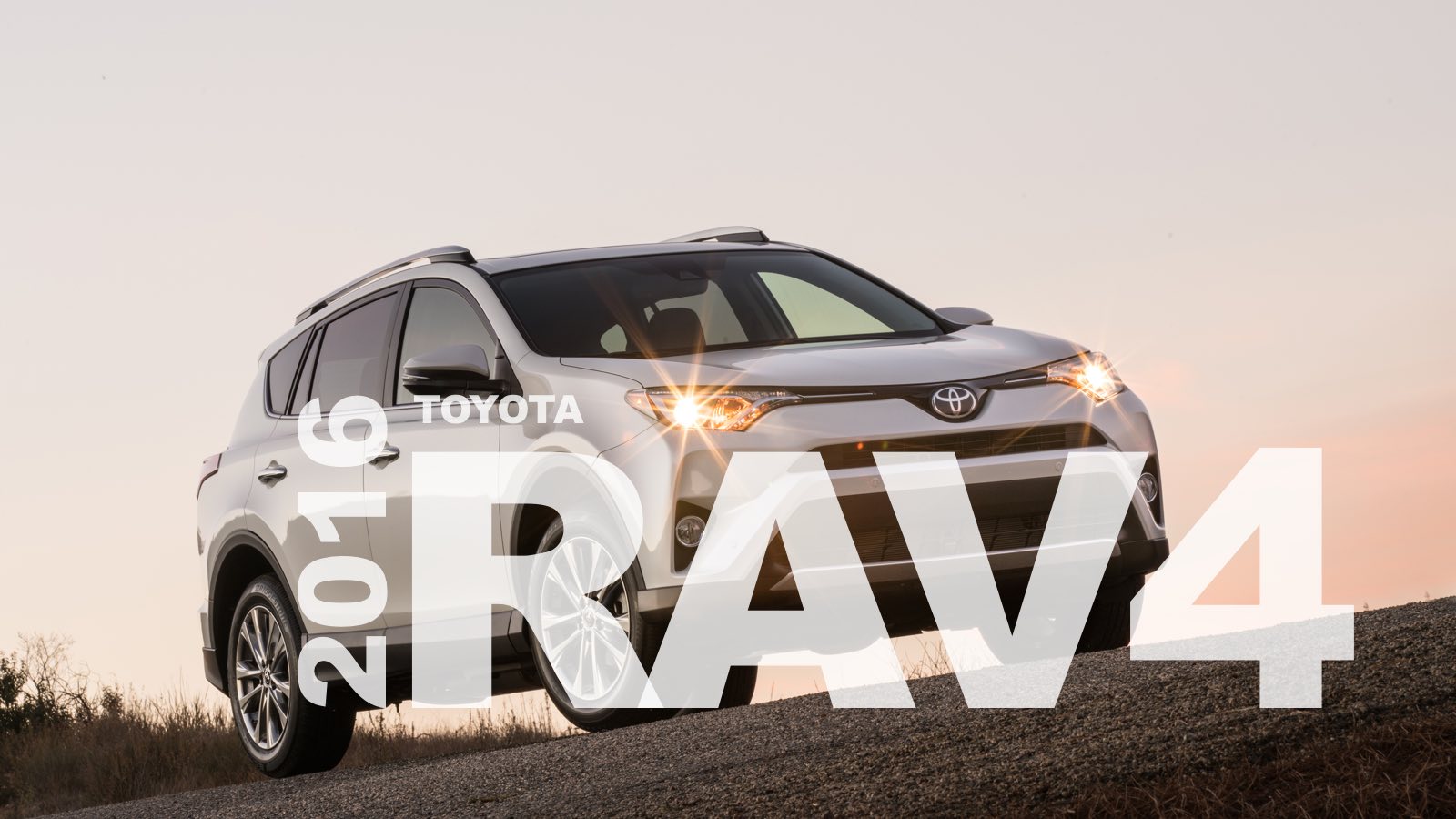 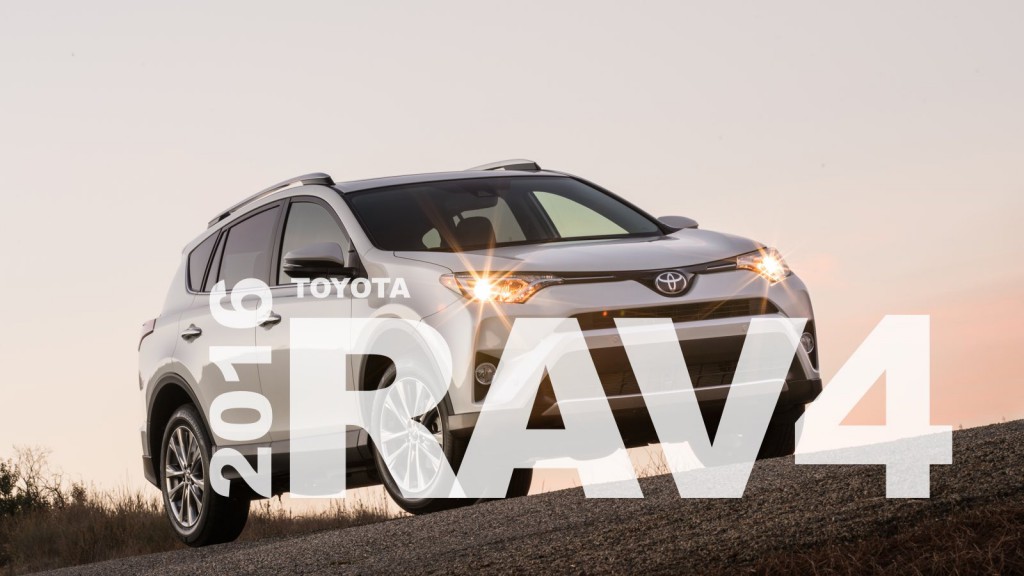 Even on a streetscape with more CR-Vs, Foresters and Rogues than you can shake a proverbial stick at, Toyota’s best-selling RAV4 remains ubiquitous. It is seemingly everywhere, and for any number of good reasons. Since its launch some twenty years ago, leading the way in what we now call the compact SUV category, the RAV4 and its audience have consistently benefited from intelligent design, reasonable responsiveness, accessible price points and – of course – predictable reliability. And like almost all compact crossovers across the brand spectrum, the efficiency penalty when comparing compact crossovers to compact sedans hasn’t vanished, but has significantly narrowed. That perceived gap narrows even further with the debut of Toyota’s RAV4 Hybrid.

Even with a redesigned Prius and the very real promise of both improved driving dynamics and 50 miles per gallon, the world’s citizenry – or, more correctly, those peeps in the industrialized world – has established a growing preference for high hip points and (if you can get it) 360 degrees of visibility. But for those of us seeking a reasonable balance between hybrid efficiency and crossover utility the closest the market has offered is Toyota’s Prius V, which takes the Prius platform and grafts to it a wagon-like profile. The end result remains supremely efficient, and the cargo area is nothing short of cavernous, but the only way to achieve a high hip point in any Prius is to jack the thing up and put it on blocks. The efficiency, of course, remains – but its performance absolutely sucks.

With its RAV4 Hybrid Toyota – thankfully – takes a more enlightened approach. To a 2.5 liter Atkinson cycle 4-cylinder engine Toyota throws in a small – albeit high torque – electric motor in its unique transaxle. With software management developed – we think – for Matt Damon (you know, The Martian?) there is a seamless engagement of the transition between gas, electric or a gas/electric combo. When both are running drivers will enjoy improved acceleration (Toyota suggests the Hybrid will ‘zoom’ from zero to 60 in 8.1 seconds – obviously, this isn’t ‘zoom-zoom’, but just ‘zoom’), while under certain conditions the RAV4 can run in EV-mode only for up to 6/10ths of a mile. The net horsepower bump over the cooking RAV4 is 18 – 194 in the Hybrid, 176 in the standard RAV4.

More to the point of, uh, the point is the real world efficiency you can enjoy when investing in one of two available RAV4 hybrids – XLE and Limited. We essentially drove the compact CUV like we stole it and garnered 30 miles per gallon, regardless of where we were driving or how we were driving, while the EPA provides a combined estimate of 33 mpg. My own experience suggests mileage in the low 20’s when driving stop-and-go in most compact CUVs (personal experience with both the CR-V and Subaru’s Crosstrek) and high 20’s – maybe – on the freeway or extended highway drives. If most of your driving is stop-and-go the RAV4 Hybrid offers a credible 40% improvement in efficiency. And even with gas hovering around $2/gallon, the savings can be spent on your favorite craft beverage. But then, of course, you’ll need a designated driver…

Beyond the reintroduction of a hybrid, all RAV4s received a cosmetic freshening outside, some interior refinements inside and new safety tech – as Toyota suggests – ‘everywhere’! On the outside we’re pleased to report the cosmetic updates didn’t screw up an otherwise attractive design, while inside the RAV4 remains the very accommodating package it’s always been. For families of any age, this is the compact to plug into if you are in need of real space and real flexibility. We wish the rear seats folded flat, but they do a reasonable approximation of ‘flat’, swallowing my road bike with no hassle.

At a suggested retail of just under $30K for our RAV4 Hybrid XLE, the package and packaging seem like a screaming deal. Opt for the Limited, with LED headlights, 18-inch alloy rims, Toyota’s Entune premium audio and SofTex-trimmed seating, and you’ll spend approximately $5K more. As Toyota’s ad campaign repeatedly suggests, ‘go places…and have more fun’.