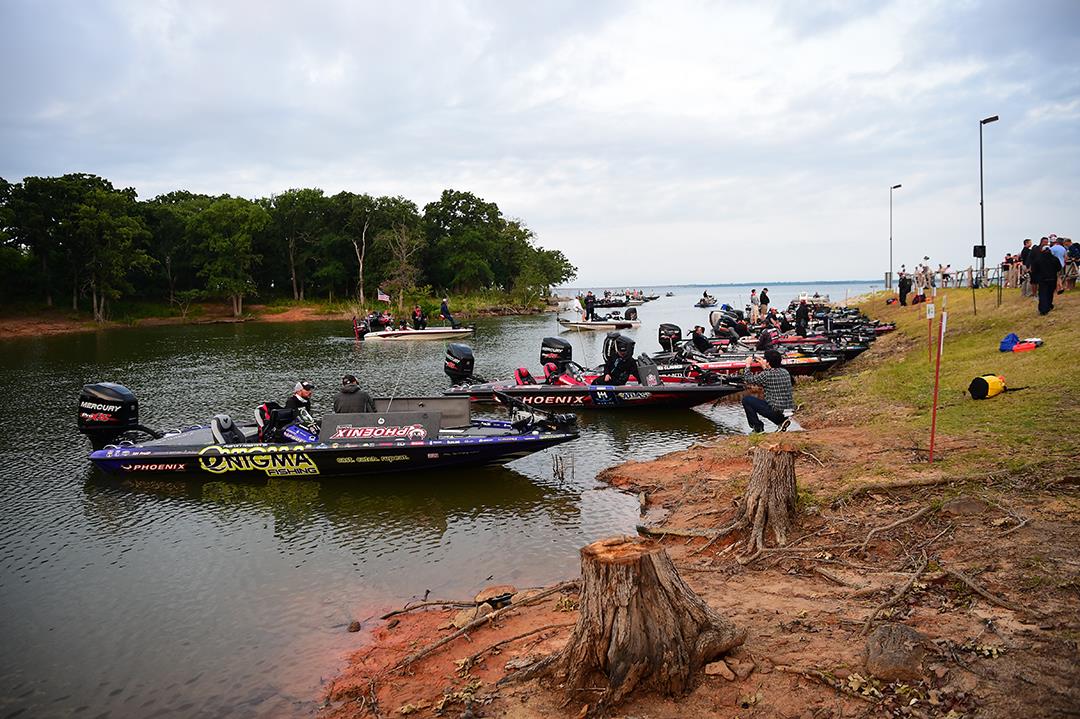 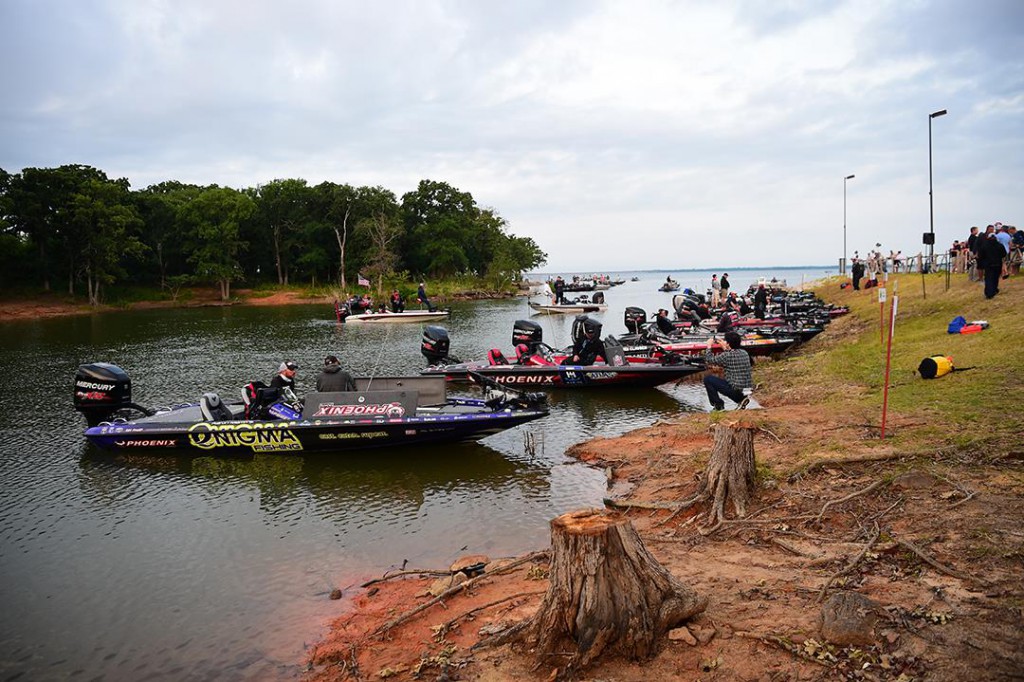 With a plant in San Antonio and its North American headquarters scheduled to open early next year in Plano, the Toyota footprint in Texas continues to expand. Beyond the infrastructure and growing employment is an ever-expanding number of tie-ins to the Texas community, with Toyota support going to the arts, community services and last – but not least – the Toyota Texas Bass Classic, whose beneficiary, the Texas Parks and Wildlife Department, remains one of the better reasons to own a truck, trailer and camping gear. Their most recent tournament took place last month. Details of its delayed broadcast follow:

WHAT: TTBC celebrated its 10th year this past May as part of the Toyota Texas Fest (TTF), presented by JBL. TTF featured live concerts from top country music artists, an outdoor consumer expo, the Texas Parks and Wildlife Department (TPWD) Outdoor Adventure Area and the world-class championship of professional bass fishing – TTBC.

TTBC furthered its mission to increase awareness and funding for TPWD, celebrating its $2.5 million contribution throughout the past 10 years. Proceeds garnered from the program go to support TPWD’s youth and urban outreach programs across the state.

2016 Champion: Matt Herren, an Elite Series pro from Alabama who netted a three-day total of 51 pounds and 12 ounces.