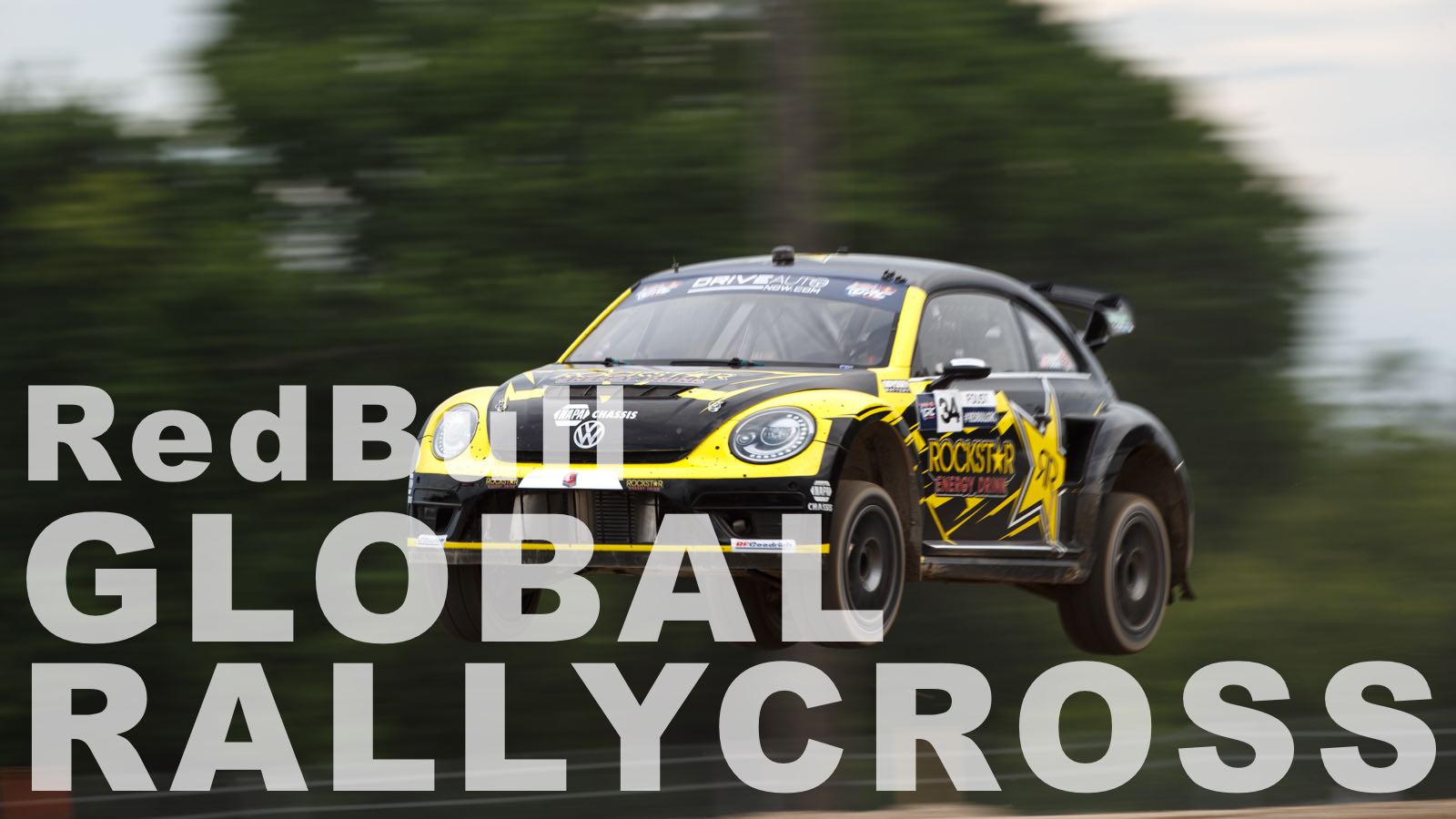 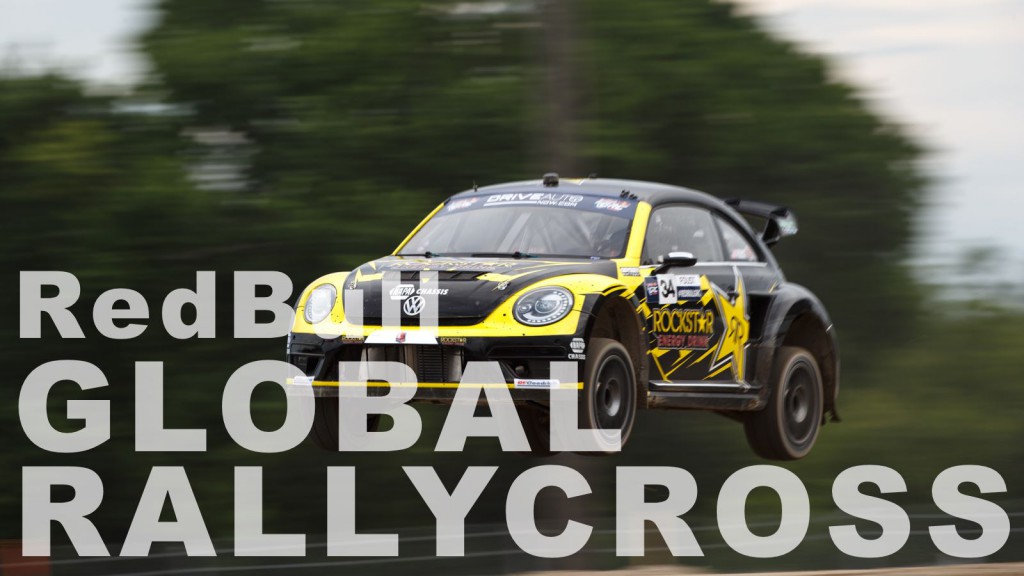 DALLAS – The last time I was at a motorsport event at Dallas’ Fair Park was 1984. There, on what would become one very hot July day (natch), the Formula 1 circus came to town, generating decibels you’d rarely hear outside of the Cotton Bowl itsownself. Keke Rosberg, driving a Williams, took the win. In the pit paddock Niki Lauda – after I wish him ‘good luck’ – gave me an unseasonably icy glare, and what I believe was a British Airways flight crew proved to be great hosts in a hospitality tent after the race. I also remember that the track surface, carved from streets and parking lots within the Fair Park grounds, resembled a rallycross circuit – with bubbling and crumbling asphalt – soon after the race started.

And although the rallycross-like surface wasn’t – I’m sure – the inspiration for the arrival of Global Rallycross to Dallas’ Fair Park some thirty-two years later, it provided a reasonably nice bookend to my fading recollection. Of course, Global Rallycross represents a significantly different menu from Formula 1. While F1 professes to be at the top of the technological heap we call auto racing, those cars competing in the GRC profess to be more accessible and democratic. It’s the difference, if you will, between Mitt Romney and Bernie Sanders. One owns oceanfront property in Southern California, while the other does little more than hold huuuuuuge rallies in Southern California.

Ostensibly based on production platforms, the Volkswagen Beetles, Ford Fiestas and Honda Civics bear little mechanical relationship with their production cousins other than their profiles. In our interview with VW pilot Tanner Foust we learn that the Beetle produces some 600 horsepower, gets to 60 in roughly two seconds, and can pull 2g’s in a corner on tires capable of navigating both asphalt and dirt. The cars are, in short, motocross bikes on four wheels and a bucket of illegal meds. And while they only resemble their production counterparts on a totally tangential basis, neither is there the visual monotony you see in NASCAR.

Adam Moore and I were invited by Volkswagen to see what VW personnel does when not talking to Congress or the EPA. And happily, what VW is doing away from the diesel emissions scandal is enjoying quite a bit of success on Red Bull’s Global Rallycross circuit. Tanner Foust , behind the wheel of the #41 Rockstar Beetle, is rocking the GRC standings (and placed third overall in Dallas), while his VW partner, Scott Speed, drives the #41 Andretti Rallycross Beetle (Speed finished fourth overall). The team’s trailers and paddock area resemble those at other motorsport venues, but the mechanics are right there, and drivers enjoy a casual interaction with fans – and media types – when time and attention allow.

Of course, GRC is more than putting butts in the seats, although there was a reasonable number of butts – some rather attractive – in the grandstands at Fair Park. (That’s once – of course – you find the park’s Gate 16.) As articulated by Volkswagen exec Clark Campbell, GRC’s reach on social media is nothing but huge; a Tanner Foust post can easily get 100,000 views. And as anyone knows within even a small group of 30-somethings, the iPhone is always at the ready; at the race, they’d put their Shiners and corndogs down before looking away from the iPhone. So, whether Tanner finishes first or has a low energy, Jeb Bush kind of performance at the track, the fans (and eyeballs) are gonna’ follow once back in their cubicles on Monday.

Beyond the racing itself – which is about as visceral as racing gets without getting behind the wheel yourself – there is the obligatory marketing opps taken by the manufacturers. With even a bit of luck, Honda is sending me to watch the GRC season finale in Los Angeles (they have my e-mail…), and at VW’s display they had both an absolutely bitchin’ ’69 Beetle converted for Baja racing, as well as the Volkswagen Golf Alltrack, a new-for-’17 ‘wagen’ converted into a Subaru.

Global Rallycross is in its North American infancy, but if it can gain even a little bit of traction beyond the bite it gets on asphalt and dirt the upside is obvious. Whether you’re young demographically (Adam) or simply try to think young (your reporter), GRC provides a damn nice way – for fans and their families – to spend a Saturday. And what else are you gonna’ do: watch golf?